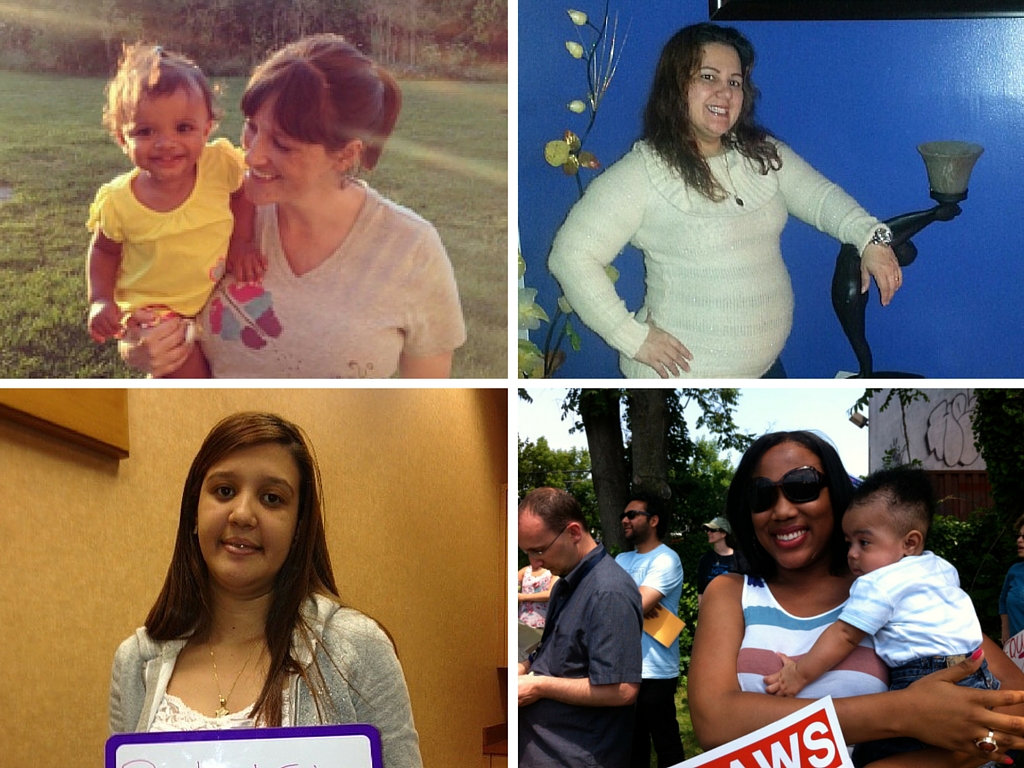 In 2009, A Better Balance launched our Families @ Work Legal Clinic and hotline, to offer information, advice, and representation to individuals facing a crisis at work related to their own illness, pregnancy, or care for a loved one.

Many of our callers reach out because they cannot make sense of the patchwork of laws that may or may not apply to them. One such recent caller was confused about her rights regarding maternity leave in New York.  As the sole employee working in New York for a small California-based employer, she had trouble determining which laws applied to her and what she could expect when her baby was born.  We counseled Tatiana, coached her in self-advocacy, and she was successfully able to negotiate a maternity leave. Tatiana wrote:

“When I called, I received so much care and attention by [ABB], who took the time to explain the legal complexities of my situation, and allowed me to see the options I had when addressing my company. I felt lost before I called, and after my talk with [ABB], I had a clear picture of my situation and my options. I was able to speak to my company, and my issue was resolved without any problems. I could not be more grateful to have had A Better Balance as a resource. For many people, seeking legal advocacy is confusing, stressful, and expensive. A Better Balance really took my anxiety away, as I was met with kindness and openness.”

Other callers need direct assistance exercising their rights, whether it be through a phone call to their employer, a demand letter, or the filing of a charge.  Our hotline has played a central role in ensuring that the laws we have helped to enact are vigorously enforced. In 2014, the New York Times highlighted ABB’s pioneering work enforcing the NYC PWFA, separately featuring Floralba Espinal and Angelica Valenica, two of ABB’s clients, in “The Working Life” column.  Following passage of the New York City Earned Sick Time Act (ESTA), ABB began an ESTA hotline to field calls specifically from workers being denied their rights under the new law. One low-wage worker for whom we secured a settlement after her employer denied her paid sick days wrote:

“My daughter got sick and my employer didn’t understand. I was frustrated, angry, but I didn’t know how to resolve the problem. I have two children and I have to pay my rent. My daughter has asthma and would have died if I couldn’t take care of her. It’s not right. This law helps workers a lot, and your organization has helped me so much.”

Our priority as lawyers is to secure justice for the people who call on us for help by enforcing legal protections to their fullest extent.  But for those cases where the existing legal framework is insufficient, we have helped our callers find an additional measure of justice by empowering them to share their stories to advance the law. We have spoken to hundreds of people with heartbreaking stories of sacrifice and struggle, and many of them are eager to ensure that no one else has to face the hardships they have experienced. In the course of educating and representing these individuals, we have also helped them become part of the solution by raising up their voices and engaging them in our campaigns.

Armanda Legros is a prime example of empowering an individual in crisis to become a leader who can deliver the call for change. Armanda reached out to ABB when she was six months pregnant and had just been pushed out of her job at a trucking company after bringing in a doctor’s note that recommended she refrain temporarily from heavy lifting.  Armanda had read about our advocacy to guarantee reasonable workplace accommodations to women affected by pregnancy and childbirth and she wanted to help.  After ABB helped to secure her legal counsel and get her job back, Armanda became an outspoken advocate for stronger laws to help women like her. She rallied at New York City Hall and Albany, New York, and traveled to Washington, D.C. to deliver personal testimony before the United States Senate Committee on Health, Education, Labor and Pensions. Thanks to her help, fairness for pregnant workers is now the law in New York City and New York State, and the federal Pregnant Workers Fairness Act has been reintroduced with bipartisan support.