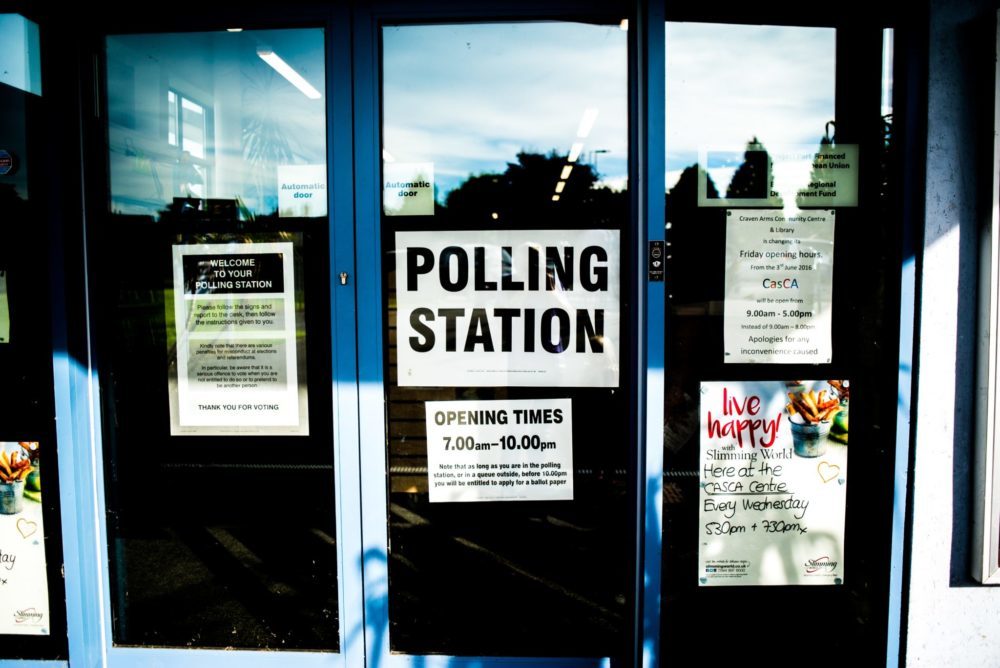 This post was written by Sarah Brafman, Skadden Fellow, A Better Balance: The Work and Family Legal Center, as part of our PowHer the Vote 2017 campaign.

The reasons for the disparity are numerous, from overt and implicit sexism and racism to pregnancy discrimination, caregiver discrimination, unequal compensation, inadequate minimum wage laws, and lack of access to paid leave and affordable childcare

In May, New York City enacted a package of Fair Work Week bills, which take effect in November, to tackle abusive scheduling practices in two low-paying industries in the city—fast food and retail. That package of laws which require two weeks advance notice of schedules, a minimum time between last shift and first shift (“clopening”) and rules around access to additional hours for fast food workers as well as a ban on on-call practices within 72 hours of a shift, will go into effect in November. Statewide requirements around scheduling abuses would protect workers outside of New York City, so it is critical that state legislators support fair scheduling legislation and/or changes to the state regulations around fair scheduling.

Parents with school-aged children quickly learn to expect the unexpected. Yet too many working parents find themselves in impossible dilemmas when a child falls ill, or when school-related meetings and events arise, due to a lack of paid time off and inflexibility in their schedules. That’s why we’re fighting for policy solutions that ensure parents can be there for their children when they need to without risking their economic security.