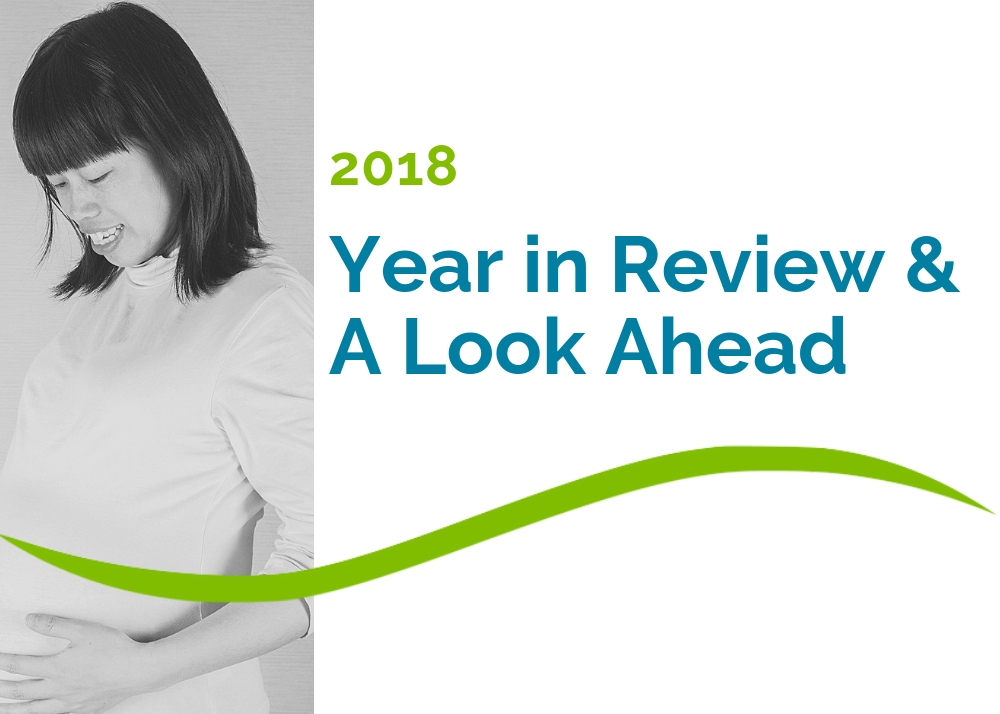 Victories for Pregnant Workers in South Carolina and North Carolina

In May 2018, South Carolina became the 23rd state to grant explicit protections for pregnant workers in need of accommodations, covering more than 40,000 women in the state per year. A Better Balance’s Community Advocate Natasha Jackson, shared powerful testimony before the State Legislature about being pushed off the job while pregnant. Thanks to Natasha’s advocacy, the legislators understood just how much this law stood to affect women’s lives. Our attorneys also testified in support of the bill in the State Legislature, offered legal support and guidance, helped negotiate with the business community, and worked closely with the local advocates every step of the way.

In October, we helped lead a webinar—attended by legislators and advocates—on how to effectively advocate for pregnant worker fairness laws in conservative states. Then, just last week—after years of hard-fought advocacy with local partners—North Carolina’s governor signed an Executive Order granting pregnancy accommodations to all state employees.

This year, pregnant workers have also made their voices heard. Thanks to them, pregnancy discrimination has rightfully gained increased national attention. In June, the New York Times featured our clients Otisha Woolbright and Candis Riggins in its much-discussed expose of pregnancy discrimination in the workplace. Because women across the economic spectrum, including Otisha and Candis, are fighting back, Walmart changed its pregnancy policy.

In October, the New York Times ran a front-page story, “Miscarrying at Work: The Physical Toll of Pregnancy Discrimination,” featuring our client, Tasha Murrell, who bravely shared her story. The piece brought to light the egregious workplace conditions and discrimination of female-—especially pregnant—workers at an XPO Logistics’ Warehouse in Memphis, Tennessee.

Our advocacy didn’t end there. After the release of the article, we worked closely with Rep. Steve Cohen and Rep. Rosa DeLauro as well as Members of the Senate to call for an investigation into XPO and a hearing on the Pregnant Workers Fairness Act (PWFA). It is time for Congress to pass the PWFA, which would make it crystal clear: when a pregnant worker needs an accommodation, employers must work with them to ensure their health and ability to stay on the job.

We are working hard to elevate the issue in 2019 and are hopeful Congress will get the PWFA over the finish line to secure protections for pregnant workers nationwide.

Marking the 40th Anniversary of the Pregnancy Discrimination Act

October also marked the 40th Anniversary of the Pregnancy Discrimination Act, a law that we hoped would end pregnancy discrimination, but unfortunately has not. In recognition of the strides we’ve made since 1978 and the work that still needs to be done, A Better Balance and the New York City Bar Association hosted an evening discussion “The Pregnancy Discrimination Act at 40 and the Continued Role of Lawyers,” featuring Dina Bakst, ABB co-Founder and co-President, David Lopez, Dean of Rutgers Law School and former General Counsel of the EEOC, Reva Siegel, Nicholas deB. Katzenbach Professor of Law at Yale Law School, Charlotte Burrows, EEOC Commissioner, Cynthia Calvert, Senior Adviser, WorkLife Law, President, Workforce 21C, and moderated by Irin Carmon, Senior Correspondent, New York Magazine. The panel fostered a lively discussion as the speakers reflected on the history and impact of the PDA, as well as strategies to continue to address the problem of pregnancy discrimination.

We also took the time to reflect on the past 40 years, creating a timeline of the years since law’s passage to chart how far we’ve come and still have to go to ensure fairness and equality for pregnant workers.