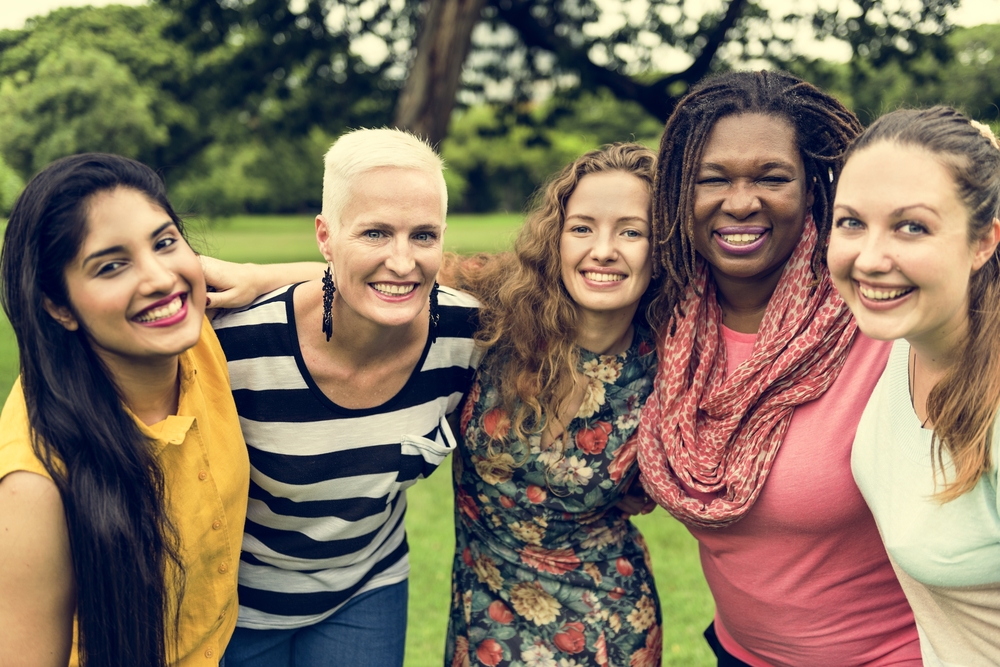 On August 26th, we celebrate Women’s Equality Day—a day commemorating the passage of the 19th amendment, which granted women the right to vote in 1920. This victory, it’s important to note, was not realized for all women until the passage of the Voting Rights Act of 1965, when people of color were explicitly given the right to vote (a right that is still elusive for many today). Women’s Equality Day is therefore not just a day for celebrating, but a day for taking stock of progress, for looking toward the work that remains, and for remembering that when we talk about women’s equality, we must use an intersectional lens and center the voices of marginalized women.

When it comes to women’s equality in the workplace, there’s still a lot of work to be done. Recently, there’s been a national spotlight on the issue of equal pay. The wage gap is both a problem in and of itself—contributing to higher rates of poverty for women overall—and an indicator of the myriad inequalities that women still face in the workplace, particularly women of color. On top of outright pay discrimination, sexism, and racism, the wage gap is a result of the fact that women are disproportionately burdened by structural pregnancy and caregiver discrimination that make it difficult to remain in the workforce and advance in their careers.

But right now, we have the chance to pass two federal laws that would go a long way towards mending the underlying causes of the wage gap and advancing women’s equality—particularly in the South, where state-level workplace protections are scarce.

The Pregnant Workers Fairness Act would ensure that pregnant women everywhere have the right to reasonable pregnancy accommodations when they need them. Pregnant workers are too often denied simple accommodations like a chair or breaks to drink water and instead pushed out of the workforce when they need their paycheck the most, and the PWFA will put a stop to that once and for all.

And passing the FAMILY Act would give new parents and caregivers the right to take 12 weeks of paid leave—a crucial component of advancing workplace and household gender equality. When parents and caregivers of all genders are able to take paid leave, it ensures women are not penalized disproportionately in the workplace after giving birth, and it lessens the burden on women in two-parent, different-sex relationships to shoulder the majority of caregiving responsibilities.

The fight to advance women’s equality is far from over, but we’re working tirelessly to pass the PWFA, the FAMILY Act, and state and local laws that will secure a fair and equitable future for working women and families everywhere.

On Friday, August 26, A Better Balance is celebrating Women’s Equality Day! Though the fight…