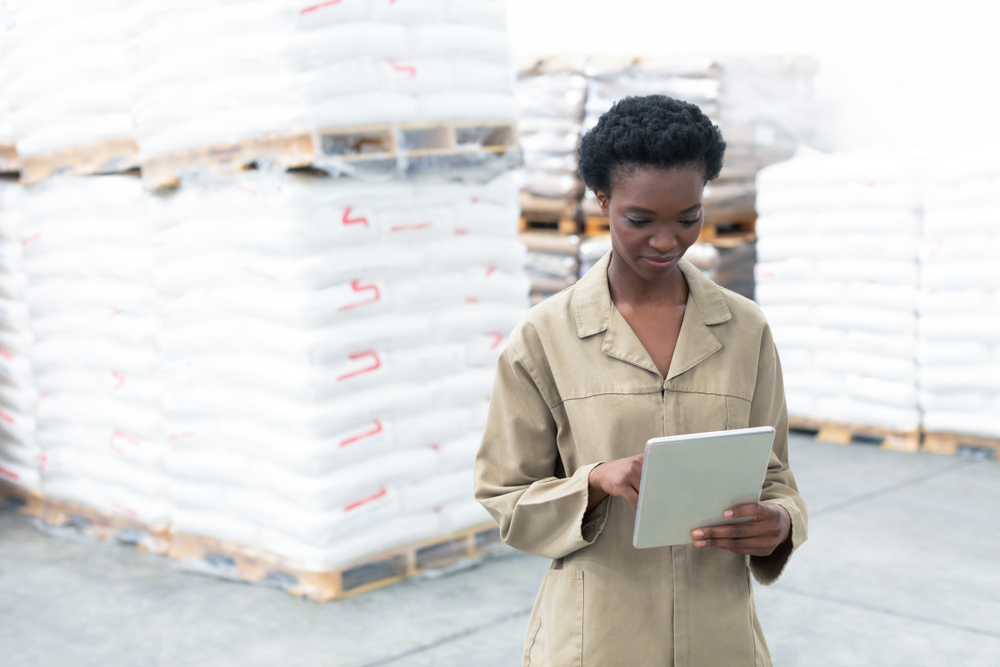 August 22 is Black Women’s Equal Pay Day—marking the day Black women had to work into 2019 in order to match what white, non-Hispanic men made in 2018 alone. The gender wage gap is a widespread issue, but it’s crucial to recognize that Black women’s pay gap is caused by sexism and racism—a multi-layered burden that white women do not face.

Black women in the United States who work full time, year-round are typically paid just 61 cents for every dollar paid to white, non-Hispanic men—compared to 80 cents for women overall. The wage gap for Black women is even higher in certain states: Black women are paid just 55 cents in Mississippi and New Jersey, 50 cents in Washington, DC, and just 48 cents in Louisiana for every dollar a white man earns. These lost wages mean Black women have less money to support themselves and their families: Nearly four million family households in the United States are headed by Black women, and nearly one in three of those households live below the poverty level.

New York’s new equal pay measures provide a model for addressing the wage gap as the intersectional issue it is. By expanding equal pay protections to all protected classes, New York now ensures that workers are explicitly protected from wage discrimination due to their race or ethnicity, not just their sex. (Another equal pay law in Alabama targeting race and sex inequalities that was championed by Black women legislators goes into effect September 1st.) And a measure banning employers from asking for salary history ensures that Black women and other groups who historically make less from the outset of their careers are not burdened by low wages following them from job to job. We believe that these groundbreaking laws to combat pay discrimination should be national standards.

It’s also crucial to work to eliminate the structural issues that contribute to the gender and racial wage gaps, including pregnancy discrimination and the motherhood penalty, caregiver discrimination, workplace harassment, inadequate minimum wage laws, fair schedules, and lack of access to paid leave and affordable child care. Black women experience a wage gap across occupations, education levels, and income levels but  are over-represented in low-wage occupations such as domestic work and retail and service work, where structural issues are the most prevalent.

We’re committed to fighting for a more just economy and an end to the discrimination that contributes to the stark wage gap for Black women. There is no one solution to closing the gender and racial wage gaps—but taking an intersectional approach in the fight for equality is s non-negotiable.