From Wall St. to Walmart: Pregnancy discrimination happens every day, in every industry 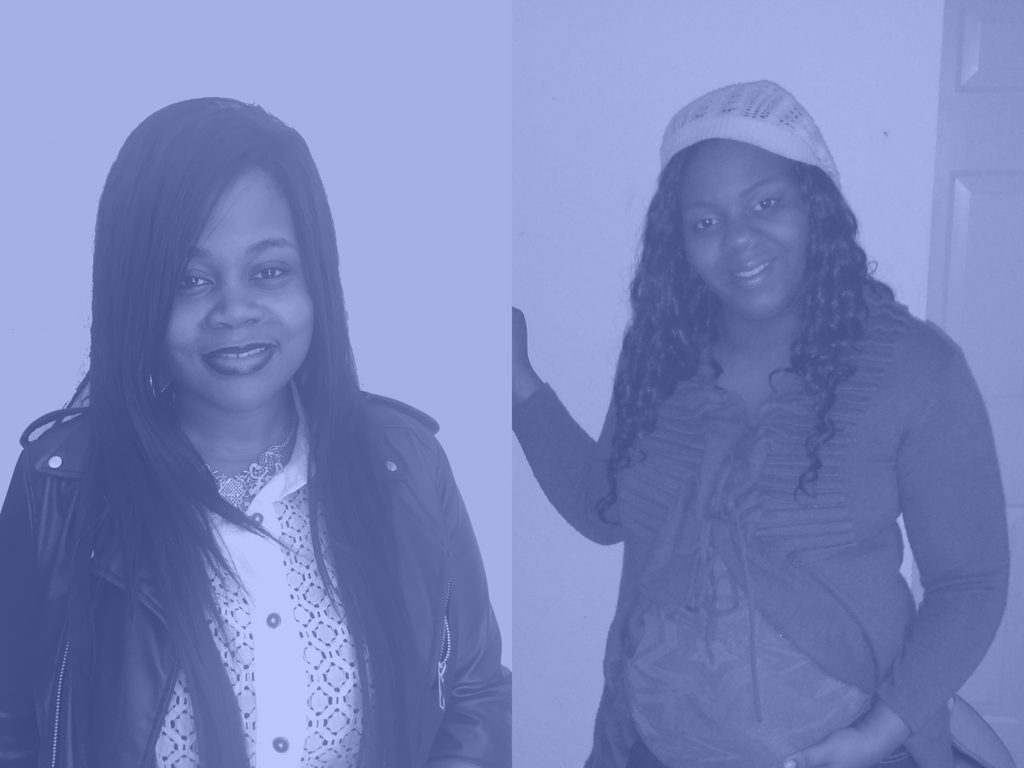 “Otisha Woolbright heaved 50-pound trays of chickens into industrial ovens every day at her job in the deli and bakery of a Walmart in Jacksonville, Fla.

“In 2013, when she was three months pregnant, she started bleeding and went to the emergency room. She was told that she was at risk of miscarrying. She returned to Walmart with a physician’s note saying that she should avoid heavy lifting. She asked for light duty.

“That’s when her boss, Teresa Blalock, said she had seen a pregnant Demi Moore do acrobatics on TV.” — Pregnancy Discrimination Is Rampant Inside America’s Biggest Companies, New York Times, (June 15, 2018)

Feeling like she had no other choice, Otisha kept working. Weeks later, after she felt sharp pains while lifting a tray of chickens and again went to the hospital, Walmart agreed to put her on light duty. But when she inquired about maternity leave, Walmart fired her.

As today’s New York Times article makes clear, Otisha’s story is not an isolated incident and pregnancy discrimination happens every day, in every industry, from Wall Street to Walmart.

We’re incredibly honored to represent Otisha, along with another client featured in the Times article, Candis Riggins; both sought our help when Walmart refused to accommodate their pregnancies, forcing them to choose between their health and their jobs. Their legal actions, which we’re working on with the National Women’s Law Center and Mehri & Skalet, LLC, including a class action lawsuit against Walmart, are still pending.

In the meantime, our legal advocacy has yielded some change. Last fall, Walmart expanded its pregnancy policy. The new policy gives workers who are pregnant, breastfeeding, or recovering from childbirth access to Temporary Alternative Duty—which should mean that pregnant women can stay on the job and have healthy pregnancies.

But Walmart doesn’t seem to want anyone to know about the new policy. We think it’s no accident. Without this information employees remain unsure of their rights and unable to advocate for themselves. In fact, we continue to hear from pregnant women workers that Walmart is refusing to accommodate them, putting their health and jobs at risk. We are working to change that.

Unfortunately, as the Times makes clear, Walmart is the tip of the iceberg. To ensure that no one has to choose between a healthy pregnancy and a paycheck, Congress needs to pass the Pregnant Workers Fairness Act. The PWFA would ensure that pregnant workers across the country are not forced out of their jobs unnecessarily or denied reasonable job accommodations by their employers. Time really is up!