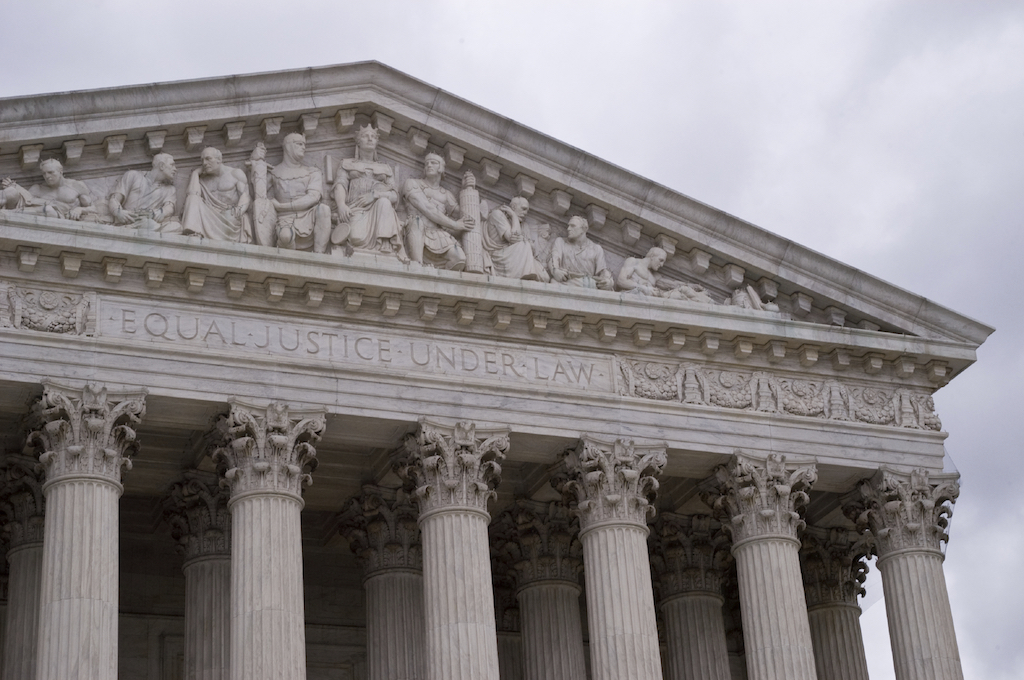 On Tuesday, the Supreme Court heard oral arguments in Gill v. Whitford on the issue of state partisan gerrymandering—a practice that profoundly affects the relationship between voters and their representatives at every level of government. Extreme partisan gerrymandering, the practice of allowing politicians to redraw electoral maps to entrench themselves and their own party in power, has had a huge impact on the ability of advocates to pursue progressive policies that benefit working families, LGBTQ communities, immigrants, communities of color, and women.

At the federal level, voting maps have been drawn in a way that gives extreme conservatives a disproportionate voice in Congress, allowing them to weaken existing programs like Obamacare and block passage of other popular policies like paid family and medical leave or sensible gun control, all of which enjoy widespread popular support.

Less obvious but no less important is the effect that gerrymandering has on local democracy. At issue in the Supreme Court case is how Wisconsin’s state voting maps are drawn, which led to the situation in 2012 in which Republicans, with only 48.6% of the state-wide vote, captured 60% of the seats in the Wisconsin Assembly. Such gerrymandering creates state legislatures that are increasingly unrepresentative of the state’s voters. As a result, those legislatures are able to block local policies like minimum wage increases, paid leave policies, and expanded anti-discrimination laws such as LGBTQ protections that are often supported by a majority of voters. When state legislators use gerrymandering to entrench their own power, they become increasingly unaccountable to the people they are supposed to represent, eroding the very concept of local democracy.

Partisan gerrymandering strikes to the heart of our political process, making it harder for progressive advocates to make their voices heard at all levels of government. In Gill v. Whitford, the Supreme Court has an opportunity to defend local democracy by limiting the ability of legislators to insulate themselves from the people they are supposed to represent. We hope that they will seize it.

This Year in Paid Family and Medical Leave: A Look Back over 2018

ABB rallied in front of the horse carriages at Central Park on Wednesday July 14,…

We Urge Congress to Enact Paid Leave for Federal Employees