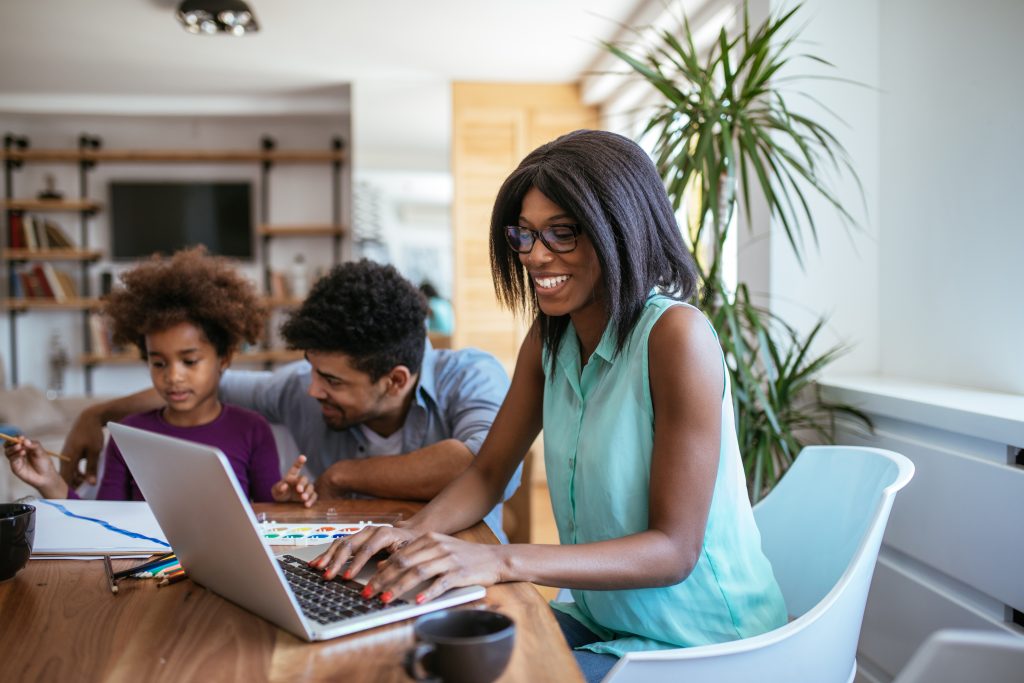 On the national level and in states and localities across the country, important new workplace rights are going into effect in 2023. These laws come as much-needed relief for workers—especially caregivers and new parents—who have been weathering the “tripledemic” and economic challenges. We look forward to educating workers about their new rights so they feel empowered to exercise them in the workplace as they care for themselves and their loved ones.

As of December 29, 2022, under the PUMP Act, nearly 9 million more lactating workers now have a right to break time and a clean, private space in the workplace to pump milk at work. And starting June 27, 2023, under the PWFA, pregnant and postpartum workers will have a national right to the reasonable workplace accommodations they need to stay healthy and maintain their income.

As of January 1, workers in New York State can now take paid family leave to care for their siblings as part of an expansion to the state’s landmark program. This critical update to the law, which is in effect starting this month, helps ensure the strongest possible protections for New Yorkers who need paid time off to care for their seriously ill loved ones without risking job loss. And an expansion to Rhode Island’s paid family leave expansion is now fully phased in, so workers will have access to 6 weeks of paid family leave, or “temporary caregiver insurance.”

California workers should know about several important paid leave improvements that have now gone into effect. As of January 1, Californians can now use their paid sick time and unpaid, job-protected family leave to care for a “designated person,” in addition to already-covered family members—a more inclusive definition of coverage that will allow many workers to care for their close loved ones regardless of biological or legal relationship. And California employees at businesses with 5 or more employees now have a right to up to 5 days of unpaid, job-protected bereavement leave following the death of a loved one.

Illinois’ Child Bereavement Leave Act has now been expanded to the “Family Bereavement Leave Act” and will give covered workers the right to up to 10 work days of unpaid bereavement leave following the death of a family member, as well as for certain absences in relation to miscarriage, stillbirth, and failed adoptions.

In Michigan, on February 19, the state’s restored paid sick time law will take effect, meaning workers can start exercising their rights to paid sick time to care for themselves or a loved one.

And workers in Bloomington, Minnesota—home of Mall of America and many retail workers—can look forward to exercising their rights to paid sick time under the new city law starting June 2023. For more information about the Bloomington law, click here.

For more information on federal, state, and local workplace laws that can help you maintain your health and economic security as you care for yourself and your loved ones, visit A Better Balance’s Workplace Rights Hub. With questions, contact our free work-family legal helpline at 1-833-NEED-ABB.