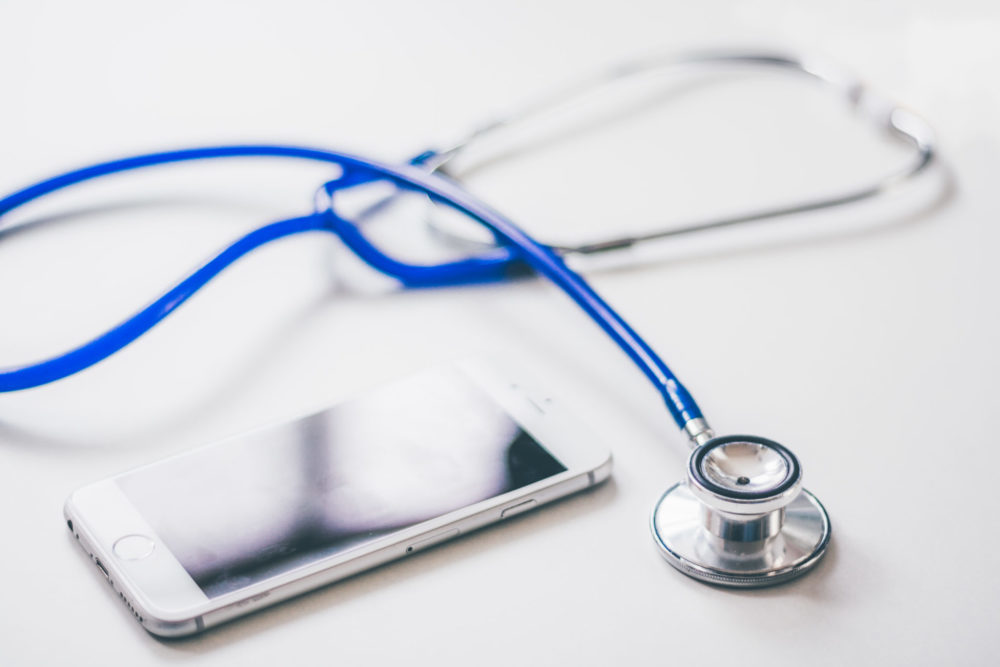 Last week, the federal Department of Health and Human Services (HHS) announced the creation of a new unit within HHS’s Office for Civil Rights (OCR) called the Conscience and Religious Freedom Division (CRFD), tasked with enforcing so-called “federal conscience protection statutes” in the context of healthcare. The same day, HHS proposed a companion rule that would allow HHS to more aggressively enforce these statutes, and to interpret them more favorably to healthcare providers who wish to be exempted from treating certain patients or providing certain types of services based on religious or “conscience”-based objections. With these moves, the Trump administration has once again signaled its intent to roll back the rights of women, LGBTQ people, and other marginalized groups who already experience stigma and discrimination when seeking healthcare.

The stated purpose of the newly established CRFD is to “restore federal enforcement of our nation’s laws that protect the fundamental and unalienable rights of conscience and religious freedom.” Generally speaking the laws CRFD will enforce allow providers in healthcare settings that receive HHS funding to refuse to perform abortions, sterilizations, and/or assisted suicide on the basis of religious conviction, without suffering any type of adverse employment consequence. But now the Trump administration intends to issue healthcare providers an even broader license to discriminate against patients, beyond those seeking reproductive and end-of-life care. HHS’s “Conscience and Religious Freedom” web page invites complaints by providers who believe they experienced discrimination because they “[o]bjected to, participated in, or refused to participate in specific medical procedures, including abortion and sterilization, and related training and research activities” or “[w]ere coerced into performing procedures that are against [their] religious or moral beliefs.”

In addition to the clear impact that HHS’s new enforcement priorities will have on women seeking reproductive healthcare, they will almost certainly invite religious and “conscience”-based discrimination against LGBTQ patients. Our partners at Lambda Legal have detailed the “many past examples” of such discrimination, which “indicate that there is significant likelihood that individuals and institutional care providers will demand exemptions from rules and standards designed to ensure that patients receive proper treatment” related to gender confirmation surgeries, bereavement counseling after the loss of a same-sex partner, and care for people living with HIV, as just a few examples. Given the Trump administration’s already long record of hostility to LGBTQ rights, we can expect that it will be eager to grant such exemptions with or without legal authority. For example, the administration has illegally sought to prevent transgender individuals from serving in the military, and has argued that workers are not protected against discrimination on the basis of sexual orientation or gender identity under federal anti-discrimination law. Tellingly, HHS is also revising OCR’s mission statement to no longer include Obama-era language stating that as part of its mission, OCR “ensure[s] that people have equal access to…services from HHS programs without facing unlawful discrimination.” Furthermore, as noted by Politico, Trump appointee Roger Severino who now leads OCR has “a long record of advocating for religious groups and arguing against LGBT protections” and has opposed gender confirmation surgeries for transgender individuals.

A Better Balance will continue to fight, through our joint LGBTQ Work-Family project with Family Values @ Work, for an end to discrimination against LGBTQ workers and families. This week, we are participating in the National LGBTQ Task Force’s 30th annual Creating Change Conference in Washington, D.C. ABB’s Dilini Lankachandra is co-presenting a workshop for advocates on how to defend progressive local policies against state preemption attempts, while Preston Van Vliet is helping to lead an interactive movement building workshop on how LGBTQ families can ground their experiences within a historical U.S. public policy context using racial, gender, and economic justice lenses. We will continue to oppose efforts by the Trump administration to undermine the rights and dignity of LGBTQ individuals, women, and all other marginalized groups.

The nation’s 2.5 million domestic workers are excluded from the vast majority of federal and state laws granting basic workplace rights and protections, and there is little means of enforcing the protections they do have. This needs to change. We’re proud to support the National Domestic Workers Bill of Rights, which would ensure that domestic workers—including nannies, house cleaners, and home care workers—have the same fundamental rights as everyone else and are not left vulnerable to exploitation.

This week, the U.S. Supreme Court handed down three 5-4 decisions with terrible consequences for workers, women, and immigrants. A Better Balance unites in solidarity with all those affected. And we are as resolved as ever to fight for justice for all vulnerable groups.