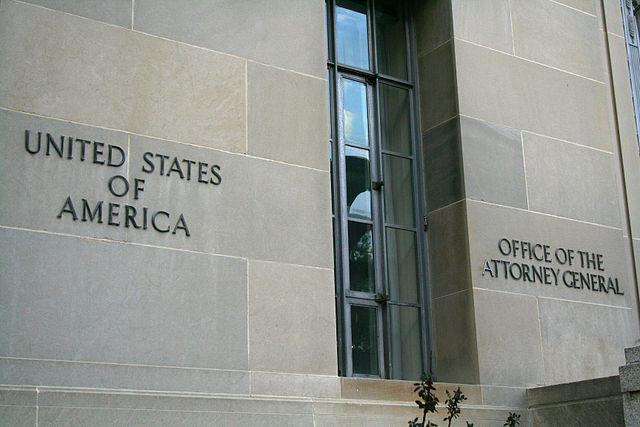 Last week, U.S. Attorney General Jeff Sessions issued a legal memo arguing that discrimination based on gender identity is not illegal under Title VII of the Civil Rights Act of 1964, which prohibits employment discrimination based on sex, among other protected characteristics. This is a stark departure from the Department of Justice’s (DOJ) position under President Obama. It conflicts with rulings handed down by five federal circuit courts and with the position of the Equal Employment Opportunity Commission—another Federal agency—on the scope of the law.

Practically speaking, the DOJ’s reversal on this issue means that it will not support transgender workers bringing Title VII sex discrimination claims in court. It could also mean that the DOJ will affirmatively side with employers defending these lawsuits, filing briefs that contain this new interpretation of the law. Because courts often defer to what Federal agencies say the laws they enforce mean, there is a real threat that courts will use this interpretation to rule that Title VII does not cover transgender workers.

Under Sessions, the DOJ has already acted to undermine LGBTQ discrimination claims. In July, it filed a brief in the Second Circuit Court of Appeals arguing under a similar legal theory that sexual orientation discrimination is not an illegal form of sex discrimination under Title VII.

The extent to which the DOJ will act against transgender plaintiffs remains to be seen. What’s clear, however, is that the Department’s revised policy is a reflection of the Trump administration’s larger attempt to roll back rights and protections for LGBTQ individuals.

Meanwhile, New York City is taking steps to make its civil rights protections for LGBTQ individuals even stronger. The New York City Human Rights Law already explicitly bans employment discrimination based on gender identity and sexual orientation. However, the City Council is currently considering a bill to update the law’s definitions of “gender” and “sexual orientation,” to make them more clear, more inclusive, and ultimately more protective of LGBTQ workers.

On this National Coming Out Day—founded in 1988 to promote a safe world for LGBTQ individuals to live truthfully and openly—we vow to continue fighting for an end to discrimination against LGBTQ workers and their families.

All types of parents of any gender can take bonding leave, including foster and adoptive parents, LGBTQ parents, and other moms and dads. You can take this leave at any point within 12 months of your child’s birth or placement for adoption or foster care.