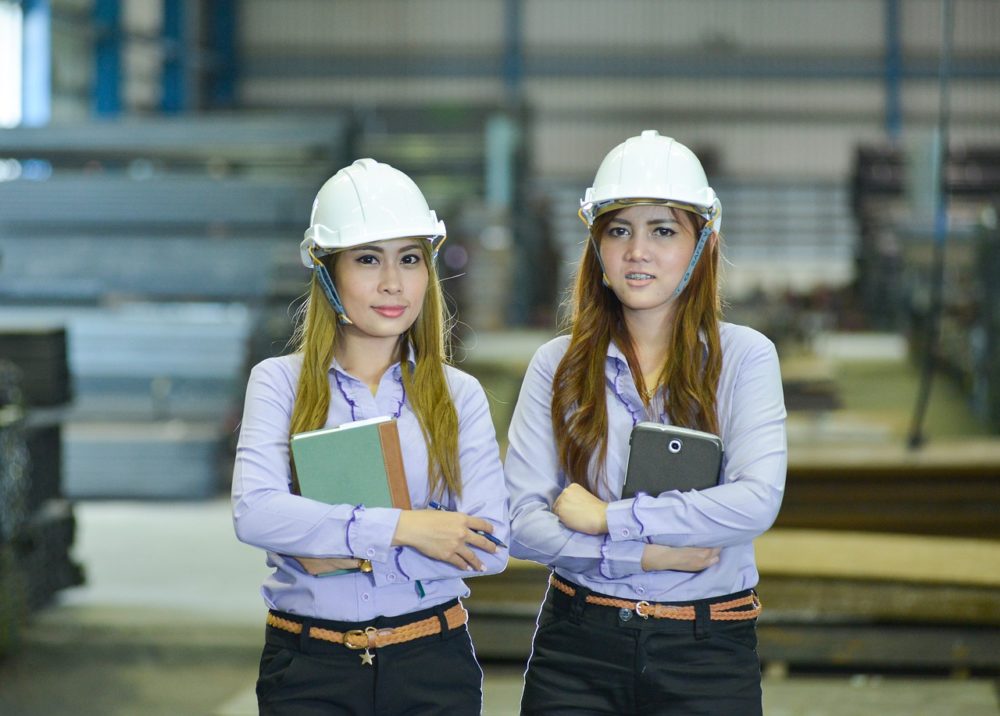 We write to express our grave concern about the nomination of Andrew Puzder to be U.S. Secretary of Labor. We do not see how Mr. Puzder, an outspoken critic of basic workplace rules whose own business has been investigated by the Department of Labor multiple times and found in violation of the law, can fairly lead the agency tasked with enforcing our nation’s labor laws.

We co-founded A Better Balance: The Work & Family Legal Center to address the pressing challenges facing American families who are crushed between the competing demands of work and family responsibilities. A Better Balance is a non-profit, non-partisan organization dedicated to promoting fairness in the workplace, advancing economic security for women, and ensuring that no worker must make the impossible choice between their job and their family. We have spent the past decade advancing policies including paid family leave, paid sick time, equal pay for equal work, and reasonable accommodations for pregnant workers—all of which are designed to improve the wages and working conditions of everyday Americans, and the wellbeing of their families.

Mr. Puzder is being asked to lead the federal agency that serves as the guardian of the American workforce, yet his record displays a consistent lack of concern for workers. He has mused about replacing his own workforce with machines, partly as a way to avoid paying for benefits, has opposed meal and rest breaks for people working over several hour shifts, and has expressed hostility about regulations that save lives and preserve worker safety and health as a threat to his liberty as an employer. His disregard for women has been especially pronounced. He has attacked policies that would raise women’s wages, close the gender wage gap, and ensure paid sick leave for illness or domestic violence and sexual assault, and he has proudly perpetuated a corporate culture that objectifies women, often for financial gain. He disturbingly claimed that his company’s offensive ads, featuring women in bikinis, reflect his own personality stating, “I like beautiful women eating burgers in bikinis. I think it’s very American.”

The mission of the U.S. Department of Labor is “[t]o foster, promote, and develop the welfare of the wage earners, job seekers, and retirees of the United States; improve working conditions; advance opportunities for profitable employment; and assure work-related benefits and rights.” Mr. Puzder has not shown any indication that he would faithfully carry out this mission. Instead his consistent hostility toward workers’ rights shows that he is woefully unsuited for the position of Secretary of Labor and that his appointment is antithetical not only to the mission of the agency he seeks to lead, but also to a core promise of President-Elect Donald Trump’s own campaign—standing up for working people.

We urge you to reject Mr. Puzder’s nomination in favor of a labor secretary who will work to strengthen workers’ rights. Thank you for the opportunity to share our perspective and concerns about this consequential nomination.