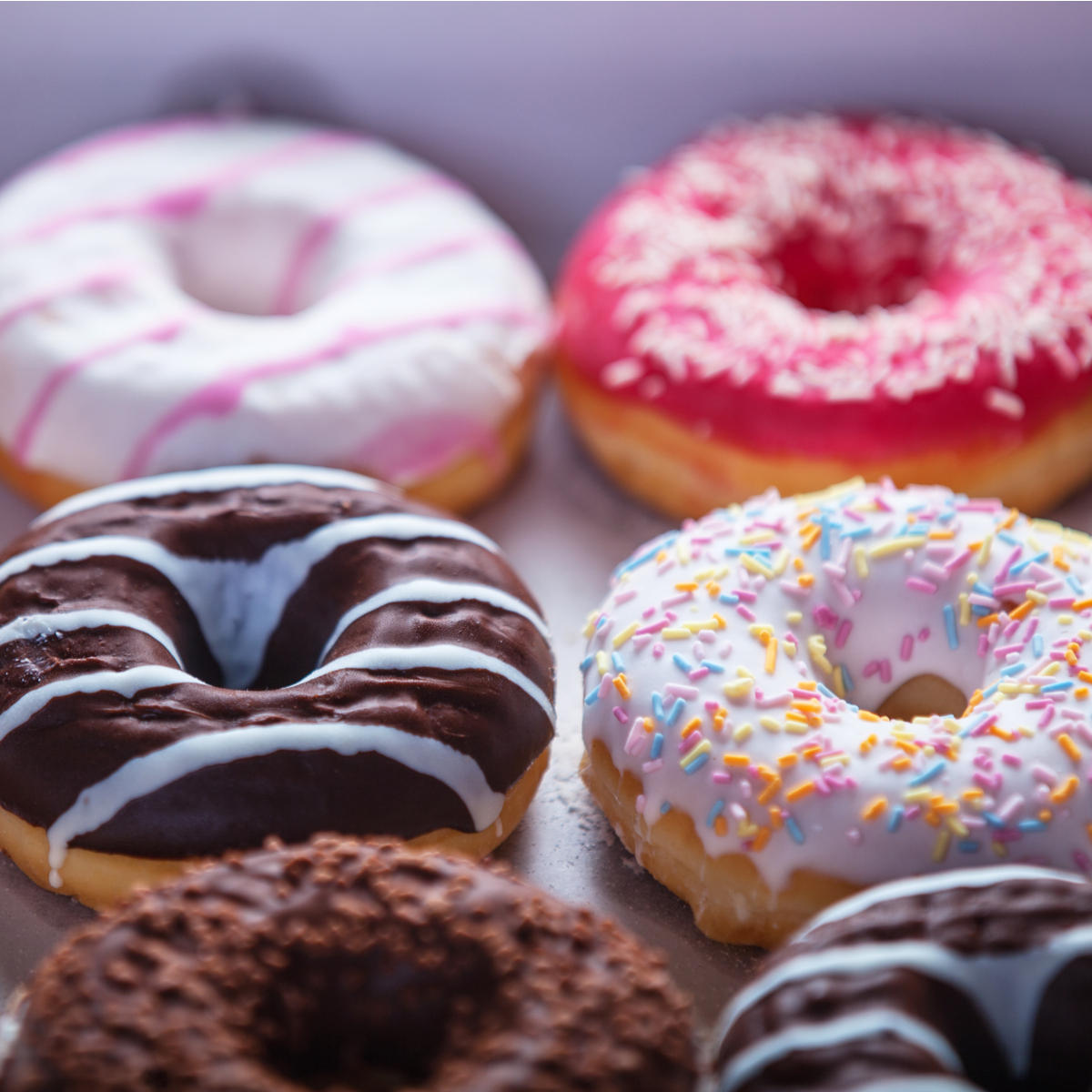 NEW YORK – A Better Balance filed a lawsuit today on behalf of a food service worker in upper Manhattan who—in a case of blatant and overt discrimination— was fired for being pregnant.

As soon as Chadel Reyes, then-cashier at Twin Donut in Manhattan, told the company’s founder and owner, George Psathas, that she was pregnant he told her that she needed to stay home to take care of herself and her health.  Initially, he cut her hours and then he ultimately removed her from the schedule altogether, saying: “You got a treasure in there. You got a special thing in there. You can’t work.” Ms. Reyes told Mr. Psathas that she did not want to go home, and repeatedly asked to stay on the job, telling him that she was ready, willing, and able to work. Mr. Psathas refused to put Ms. Reyes back on the schedule.

“I was devastated. I have a baby coming and all of a sudden I couldn’t pay my bills,” said Ms. Reyes. “What happened to me was wrong and I don’t want it to happen to anyone else.”

A Better Balance filed the case in New York State Supreme Court, Bronx County. Today’s complaint alleges that Twin Donut discriminated against Ms. Reyes on the basis of gender and/or pregnancy in violation of New York State and City Human Rights Laws and violated the New York Labor Law. Ms. Reyes seeks back pay and compensation for all monetary and non-monetary damages as well as a court order preventing Mr. Psathas and Twin Donut from unlawfully treating any other employees in this manner.

“New York law is clear: employers cannot harass or fire employees because they are pregnant,” said Elizabeth Chen, Senior Staff Attorney at A Better Balance. “We’re not living in the 1950s anymore. Twin Donut’s abhorrent treatment of Ms. Reyes has left her without an income at a time when she most needs to continue to earn a paycheck. We seek to right this wrong.”

Massachusetts’s law will begin providing benefits in 2021 and will cover nearly all private sector employees. The law provides 12 weeks of job-protected paid family leave and is the first state in the nation to allow workers to take job-protected paid time off for their own serious health needs.

Were You Pregnant While Working at Walmart? You May Be Eligible for a Monetary Settlement