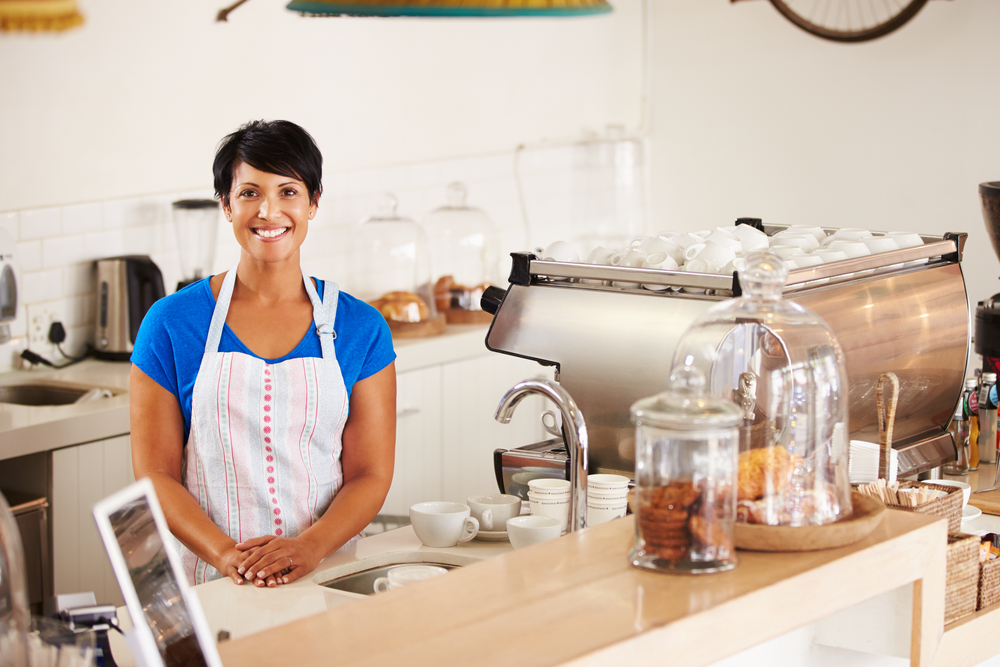 November 20 is Latina Equal Pay Day—marking the day Latina women had to work into 2019 in order to match what white, non-Hispanic men made in 2018. That means Latina women had to work nearly two years to make what white, hispanic men made in just one year. The gender wage gap has many root causes, but it’s important to recognize that the pay gap for Latinas is attributable to sexism, racism, and anti-immigration policies, a multi-layered burden that white women do not face.

Latina women are paid just 54 cents for every dollar paid to white, non-Hispanic men, compared to 82 cents paid to women overall. This gap means that Latinas have less income to support themselves and their families: while Latina women are the breadwinners in over 3 million households, they have an average of $28,386 less a year to spend on necessities such as medical care, childcare, or groceries for themselves and their families.

We need to eliminate the structural issues that contribute to the gender and racial wage gaps, including ending discrimination against Latina women and Latina immigrants and breaking down key workplace barriers for Latina women such as pregnancy discrimination, caregiver discrimination, workplace harassment, abusive scheduling practices, and lack of access to paid family and medical leave and affordable child care.

There are also key equal pay measures that states and the federal government must enact. New York, which is home to the 4th largest Latina population in the country, recently passed  new equal pay measures which provide a model for addressing the wage gap as the intersectional issue it is. By expanding equal pay protections to all protected classes, New York now ensures that workers are explicitly protected from wage discrimination due to their race, ethnicity or other protected status, not just their sex. And a measure banning employers from asking for salary history ensures that women of color and other groups who historically make less from the outset of their careers are not burdened by low wages following them from job to job. We believe that these groundbreaking laws to combat pay discrimination should be national standards. More information about these laws can be found in our Equal Pay Toolkit.

There is no one solution to ending the wage gap for Latina women. But if we do not actively work in an intersectional way to close it, Latinas will not achieve pay equality until the 23rd Century. We simply cannot let that happen on our watch.

As advocates and activists across the country protest and organize against racism and ongoing police brutality and violence against Black people, we stand with our partners to demand justice for Black mothers this Moms’ Equal Pay Day. As recent events have laid bare, the racism embedded in our institutions threatens Black mothers’ health, livelihood, and lives. Our workplaces and the laws that govern them are no exception.

Our testimony focused on proposed legislation that would impose requirements on city agencies to address gender and racial disparities within the municipal workforce.