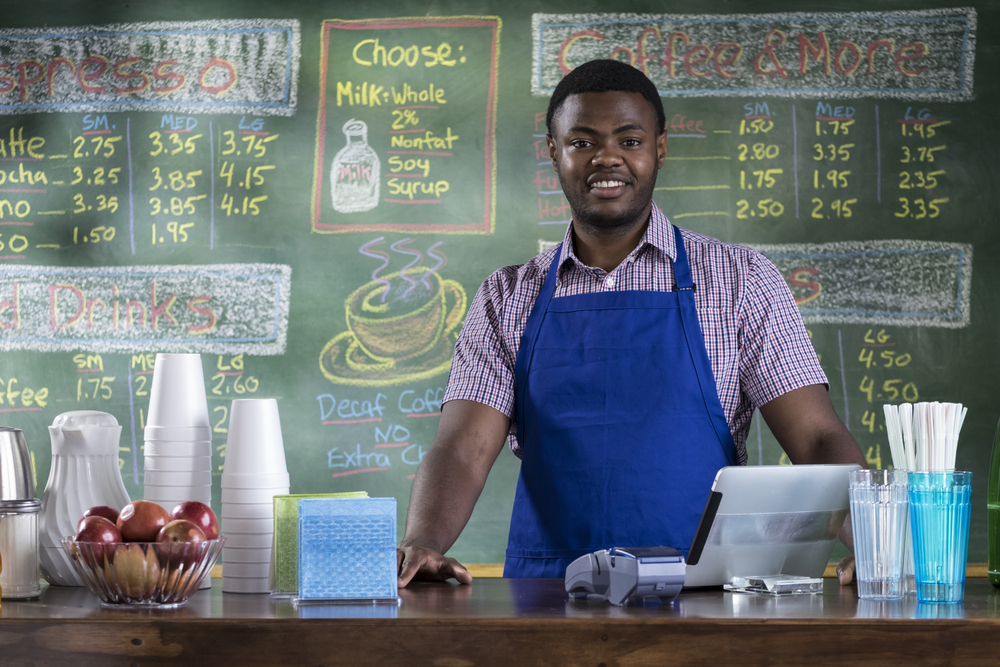 A Better Balance was proud to be part of the coalition that worked to enact these fair scheduling regulations in 2017. The law guarantees that fast food workers in New York City will receive their work schedules at least two weeks in advance, penalizes last-minute changes to schedules, and limits the use of “clopening” shifts–when a worker has to work a closing shift and the following opening shift, often with little rest in between. It also bans “on-call” scheduling for retail workers, which required workers to be available to work without guaranteeing them work hours.

When the law was challenged by the Restaurant Law Center and the National Restaurant Association as conflicting with state law, we worked with a group of state and local government legal scholars to file an amicus brief defending the law, noting the important role that cities play in protecting workers and developing innovative policy solutions to novel problems.

The New York State Court’s ruling upholding this law is a victory for millions of working families in New York City. It is also an important affirmation of New York City’s authority to enact laws for the benefit of its workforce and communities.

When workers are forced to remain on-call even though they may not be required to work, or when they can be told their shift is cancelled hours before their reporting time, it makes scheduling their own lives impossible. Arranging childcare and transportation is a daily struggle.