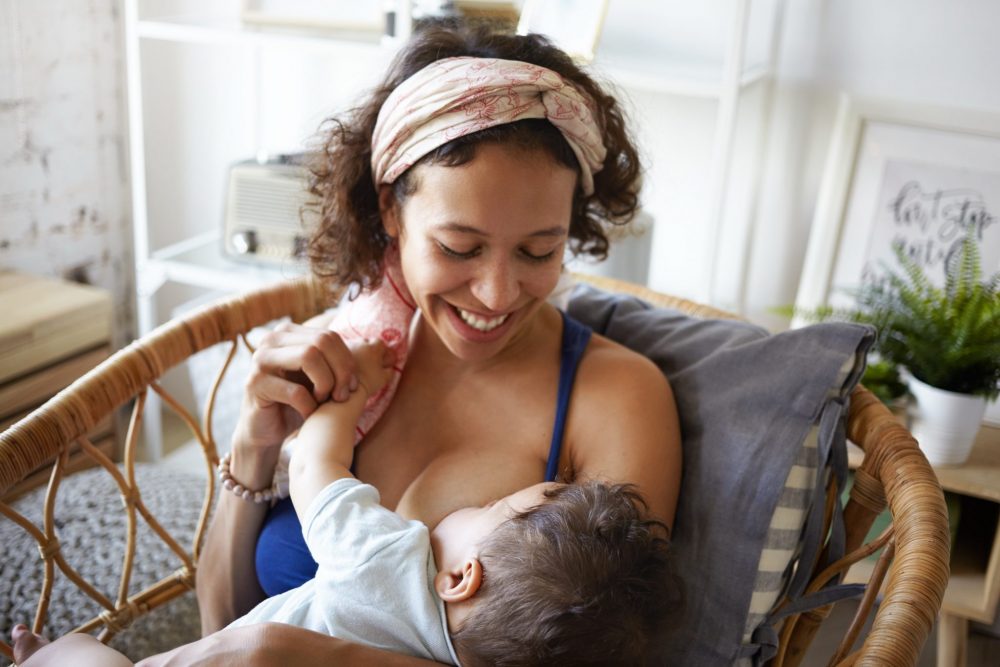 In August each year, we celebrate National Breastfeeding Month. It’s an opportunity to recognize the importance of breastfeeding and consider the challenges still before us in ensuring all mothers can breastfeed if they choose. One major obstacle many women face in breastfeeding is the absence of paid leave following the birth of their child. The United States is one of only two countries in the entire world that provides no national right to paid maternity leave, along with Papua New Guinea.

While we work towards comprehensive paid leave at the federal level, states are stepping up by enacting their own paid leave laws that are already providing real results for real families. For example, in California, a major study found that use of the state’s paid family leave program more than doubled the average number of weeks of breastfeeding. The same study found that among workers with low-quality jobs, use of the program significantly increased the percentage of women who initiated breastfeeding. Supporting breastfeeding is just one of the many ways we know paid leave works for working families.

At A Better Balance, we believe that all women who wish to should be able to breastfeed and that no one should have to choose between the leave they and their families need and their economic security. We’re fighting to empower women with the paid leave and other tools they need to make the choices that are right for them and their families.

Voices from the Clinic: Natalie

When she was around 6 months pregnant, she started inquiring about a private space where she would be able express breast milk, as she planned to breastfeed her child after giving birth. Her supervisors told her, “We’ll figure something out,” but never followed up with her.

A Better Balance urges Congress to swiftly pass the Families First Coronavirus Response Act—a critical measure which will protect the health and economic security of workers and families across the country, providing them with permanent paid sick leave, and temporary emergency paid sick leave and emergency paid family and medical leave.

Working Women of New York: Know About Your Right to Pump at Work