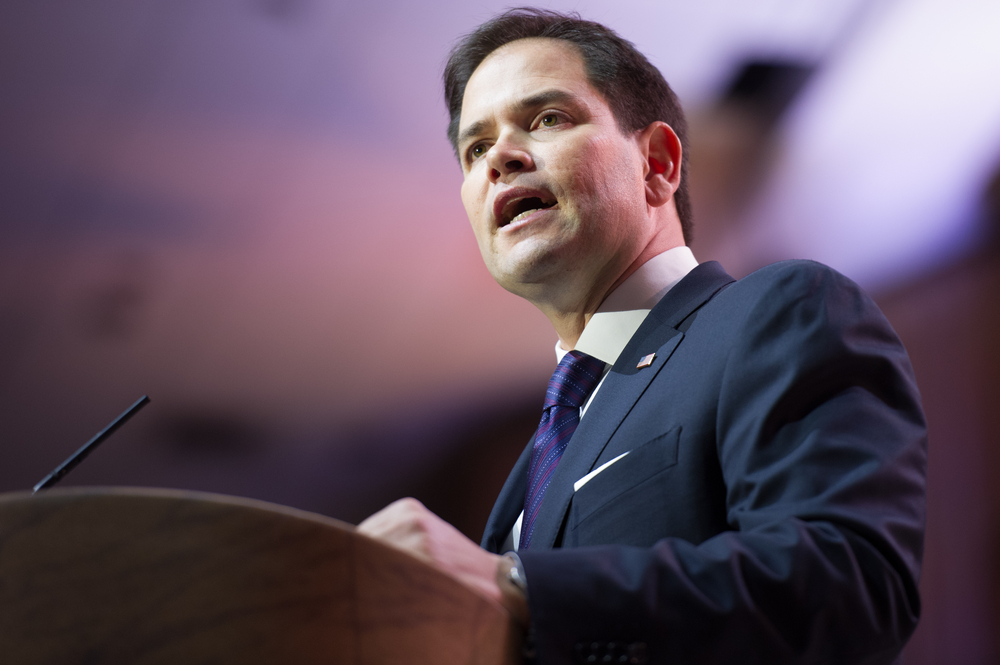 Senator Marco Rubio filed a new bill today, modeled on an earlier proposal from a conservative group called the Independent Women’s Forum, that would provide parental leave benefits by cutting Social Security. We urge Congress to reject this misguided proposal and instead enact legislation that would give workers the real, comprehensive paid family and medical leave they need without risking their retirement.

Under Senator Rubio’s bill, benefits would be paid for by raiding Social Security, cutting benefits for the future. Moreover, the proposal would only cover parental leave (and only for certain kinds of parents), leaving out other parents as well as workers who need time for their own serious health needs, to care for an ill or injured loved one, or to deal with the impacts of military deployment.  Yet we know that all kinds of families need paid leave that meets their needs. Because the bill would not protect workers’ jobs, those who took the benefit could still be fired for taking the time they need. Over time, this program would disproportionately harm women who may be more likely to take the leave yet are already at disadvantage with respect to Social Security retirement benefits.

This country can and must do better. Pioneering states have shown the way: four states already provide paid family and medical leave, while two more states and the District of Columbia have passed laws to build their own programs. At the federal level, the FAMILY Act would provide meaningful, sustainable paid family and medical leave benefits, without undermining Social Security. We reject the false choice between the time to care for ourselves and our families and a secure retirement and call upon Congress to pass the real paid leave legislation working families need.

27 Years After the FMLA, It’s Time for Paid Leave for All

February 5th marks the 27th anniversary of the signing of the Family and Medical Leave Act of 1993. The FMLA provides job-protected, unpaid time off for millions of American workers to care for themselves and their families, and has been used over 200 million times since its enactment. Passage of the law was an incredibly important first step, but 40 percent of workers are excluded from the FMLA’s protections. Many more cannot afford to take the unpaid leave it offers. Nearly three decades later, it’s time for the next step: paid leave for all U.S. workers.

COVID-19 and Your Workplace Rights: Caring for Yourself and Your Family (FAQs)

In honor of our tenth anniversary, we're celebrating ten important victories over the ten weeks…