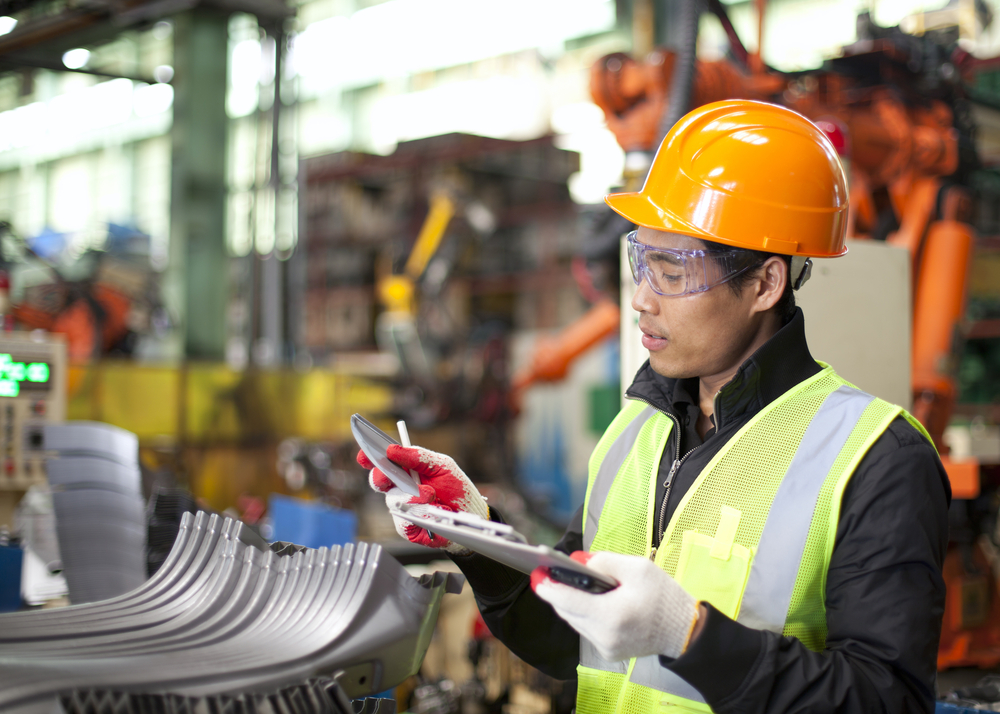 July 26th marked 30 years of the Americans with Disabilities Act (ADA)—a groundbreaking law prohibiting discrimination against individuals with disabilities in employment, housing, and public spaces. Since its passage, the ADA has led to transformative changes in our workplaces and communities. Critically, the law guarantees workers with disabilities a right to the reasonable accommodations they need to stay healthy and working.

The workplace protections afforded by the ADA have proven especially critical amidst the pandemic. The law enables workers with disabilities to request the accommodations they need – including telework, personal protective equipment, and time off to seek medical care – to protect themselves against COVID-19, as outlined in the EEOC’s pandemic guidance.

Unfortunately, too many workers have been unable to access the protections they are legally entitled to under the ADA. As we found in our recent report, Misled and Misinformed, some of the nation’s largest employers are getting away with violating workers’ rights under the ADA through the use of abusive attendance policies that penalize workers with disabilities for medically-necessary absences. Our client, Virginia James, wrote about the impact  that working under one of these policies at Walmart had on her in an op-ed: “Walmart’s Attendance Policy Penalizes Workers With Disabilities Like Me. The EEOC Agrees.” She recalls, “On the few days when my blood sugar got so high that my vision became blurry, or my asthma flared so badly that I had trouble breathing, I was punished with ‘points’ when I needed to miss work—even though I followed procedure and called in to report my absences and offered a doctor’s note the next day. Those points eventually cost me my job.”

Workers with disabilities like Virginia are on the frontlines of this crisis, and must no longer be denied their legal rights and forced to risk their health on the job. As we celebrate the transformative effects of 30 years of the Americans with Disabilities Act, we urge employers to ensure that their attendance policies comply with the law and do not interfere with workers’ rights. Workers with disabilities are valued members of our communities and workplaces and should be treated with the dignity and respect that they deserve.

Statement Release: A Better Balance Applauds Tyson Foods for Committing to Lead on Working Conditions in the Poultry Industry