2022 Brings New Developments for Workplace Leave & Other Protections for Families

As we entered 2022, many workers across the country gained additional workplace rights under new and updated state and local laws.
Blog Categories: State Laws 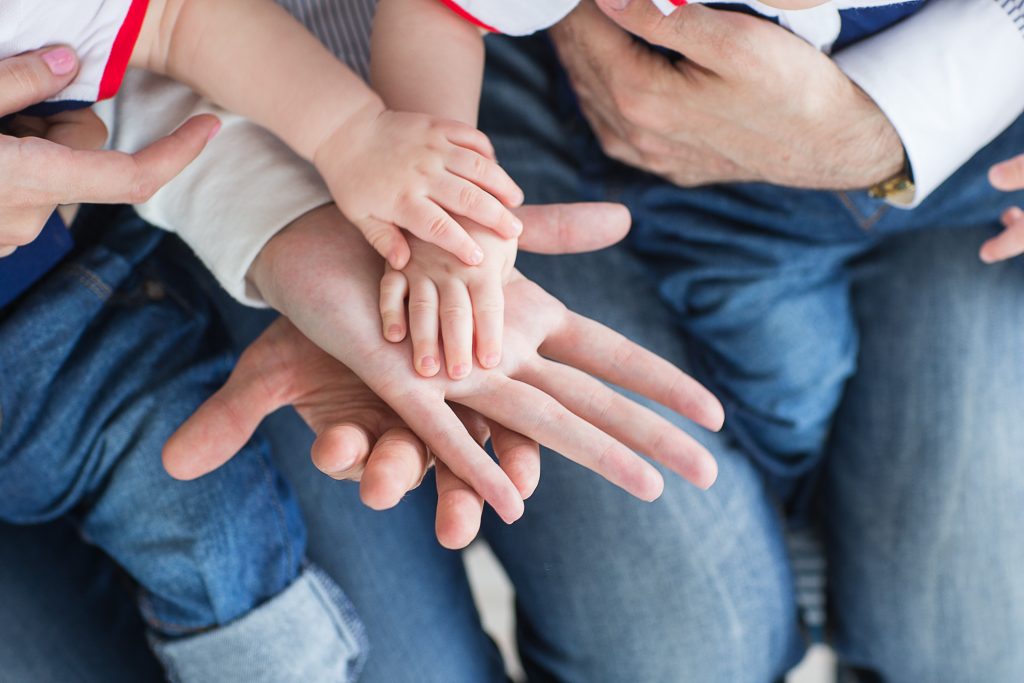 From coast to coast in 2022, many workers throughout the U.S. will have gained new workplace rights as they ring in the new year. These laws come as welcome changes as workers weather the pandemic’s latest surge. We look forward to educating workers about their new rights so they feel empowered to exercise them in the workplace as they care for themselves and their loved ones.

Excitingly, starting January 1, Connecticut’s paid family and medical leave program began paying benefits for up to 12 weeks of leave. Nearly all private sector workers and some public sector workers in the state are covered, and self-employed workers can opt in to coverage. For more information on workplace rights in Connecticut, click here.

Also this summer, workers in New Mexico will have the right to earn and use paid sick time starting on July 1. The Land of Enchantment became the 14th state in the U.S. to give workers the right to paid sick time when the state legislature passed the Healthy Workplaces Act last March.

Effective January 1, all employers in Colorado, regardless of their size, must provide their workers with accrued paid sick time. The Centennial State’s statewide law first came into effect for larger employers in 2020, and is now fully phased in. For more information about paid leave rights in Colorado, including emergency paid sick leave in relation to COVID-19, click here.

Starting January 1, Rhode Island and New York, two states with existing paid family and medical leave laws, have expanded their programs. In Rhode Island, workers now will have access to up to 5 weeks of family leave. And New York’s paid family and medical leave laws were expanded so that more domestic workers are now eligible for paid leave. For more information on these laws, click here.

In addition to the paid family and medical leave expansion, domestic workers in New York will have the right to increased legal protections at work in light of expansions to both the New York State and New York City Human Rights Laws.

Also beginning January 1, more pregnant workers in Minnesota will be protected under the state’s pregnancy accommodations law. Now, workers who work for an employer with 15 or more employees may be entitled to reasonable accommodations in relation to pregnancy, childbirth, or related medical conditions. For more information, click here.

In 2020, a paid time off law in Bernalillo County, New Mexico (similar to the West Hollywood law mentioned above) became effective for many workers. This July, the county’s Employee Wellness Act will be in full effect and workers will be able to accrue more hours of paid time off per year.

California and Oregon will also see changes to their unpaid leave laws. In California, workers can now take job-protected leave under the California Family Rights Act to care for their parents-in-law. Californians also have access to benefits while on leave through their state’s paid family and medical leave law. And more Oregonians can now take job-protected leave during COVID and other declared public health emergencies—through expanded eligibility requirements for the Oregon Family Leave Act.

We’re so proud to have worked toward these stronger workplace leave laws and protections, and will continue to fight for laws that work for workers and their families. For information about workplace rights in relation to COVID-19, click here.