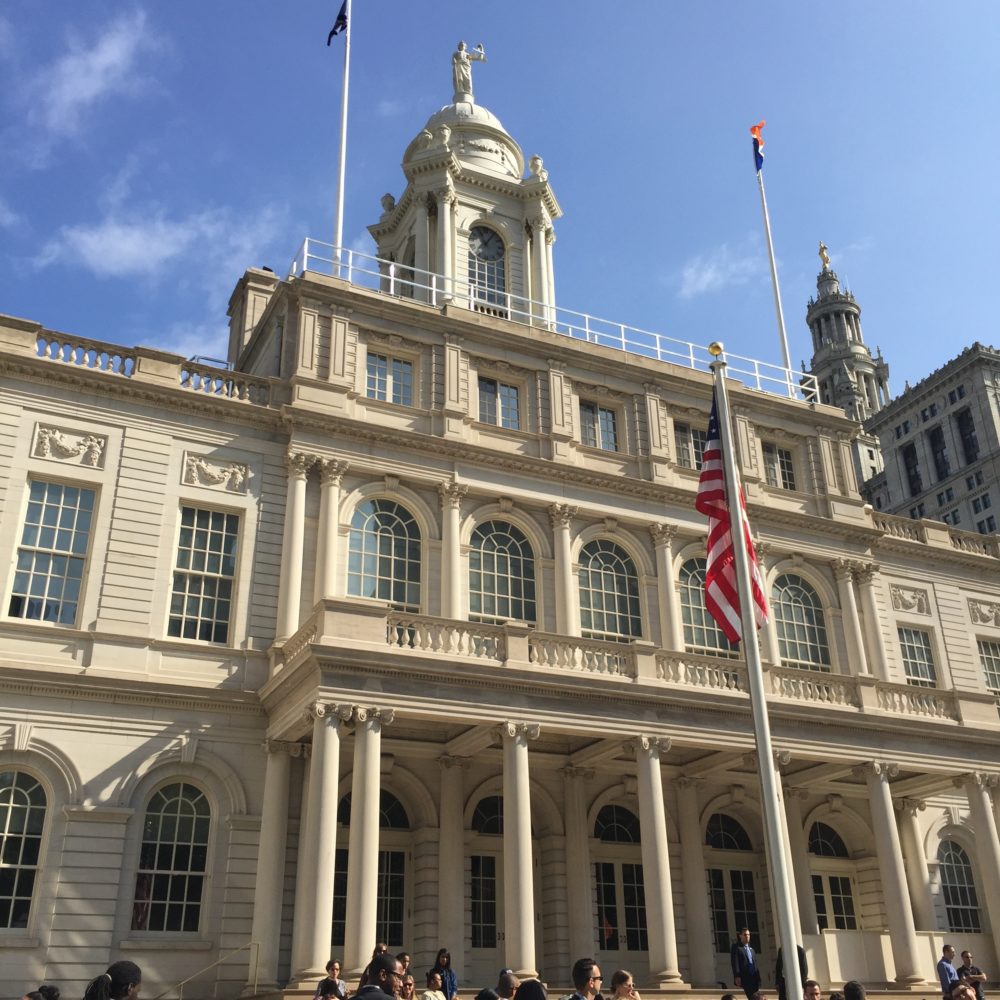 Low wages in the past can lock workers in to low wages in the future. That’s what happens when employers use past salary information about job applicants to set rates for a new position.

We know women, especially women of color, are already at risk of unequal pay caused by discrimination, including job segregation and motherhood bias, that depresses their wages. When employers base an offer of pay on an applicant’s prior salary they perpetuate those gender-based discrepancies and suppress lifetime wages. Fortunately, elected officials are stepping up to break the cycle.

Earlier this month, Massachusetts became the first state in the country to prohibit employers from asking about a prospective employee’s past salary. The move came as part of a broader equal pay law aimed at closing the gender wage gap. In New York City, Public Advocate Letitia James has proposed a similar measure, which was formally introduced to the city council today. We applaud this powerful step for women’s economic advancement and look forward to supporting more cities and states as they innovate solutions to combat inequality across the country.

ABB co-President Dina Bakst testified at the public hearing and spoke about the devastating consequences sexual harassment can have particularly on low-income women of color and women in non-traditional occupations in New York City.

Five Ways to Thank and Support Workers this Labor Day