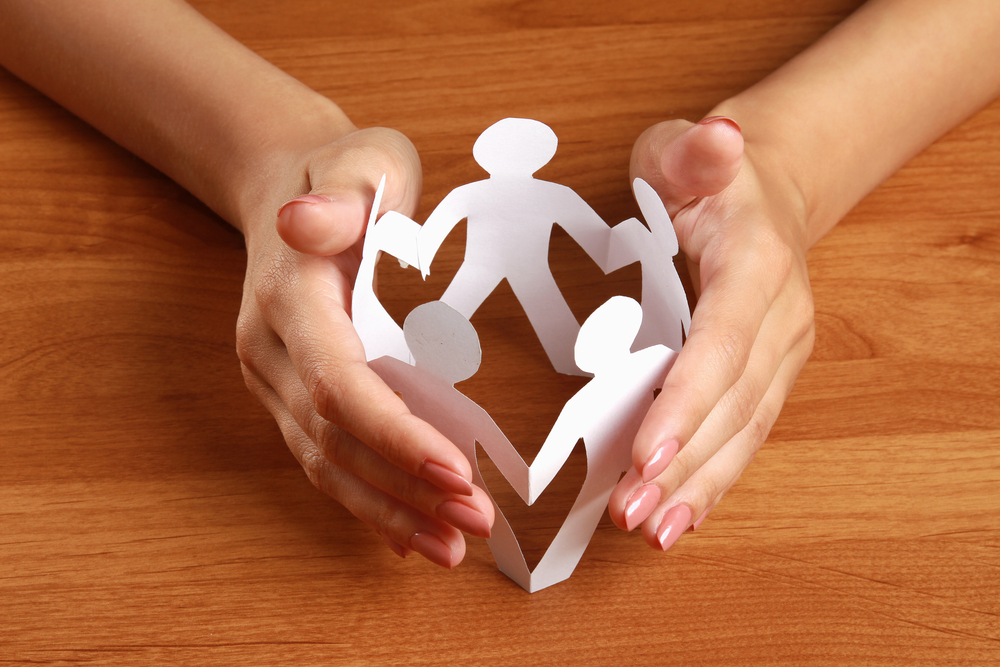 Who makes a family? If you ask people throughout the U.S., the question would undoubtedly yield a wide variety of responses. Today’s families do not fit one mold – they are multi-generational, blended, LGBTQ, and span beyond legally or biologically related loved ones.

Yet some policies, such as the federal Family and Medical Leave Act (FMLA) – which was a monumental victory in its time – have fallen short for workers and their families. Despite the changing landscapes of American families, the FMLA defines family narrowly, which has long been an issue for workers in the U.S. who often lack any rights to family or medical leave beyond the FMLA.

This problem was recently on display before a U.S. District Court in Ohio in a case called Brede v. Apple Computer Inc. Brede, a former Apple Genius, sued the company for interference with his FMLA rights and retaliation. In July 2018, Brede requested and took intermittent family leave under the FMLA to care for his terminally ill sister and her children. Just over a year later in August 2019, Apple fired Brede. As Brede tells it, he was fired because he took FMLA leave; the company maintains that this is untrue. Ultimately, citing his FMLA-ineligibility, the Court dismissed Brede’s case.

Unfortunately, because the FMLA does not cover siblings, Brede was decidedly ineligible for FMLA leave to care for his ailing sister. While the FMLA does cover leave to care for a child, or a child for whom the worker acts in the place of a parent, it does so only in instances where the child has a serious health condition. Thus, Brede was also not eligible for FMLA leave to care for his sister’s children, who did not have a serious health condition. If Brede had been FMLA-eligible, he may have had a viable claim against the tech-giant.

While Brede may be out of luck under current law, his story and the lessons that we can learn from it are not going away. Families in America are more complex and diverse in structure today than they have been in the past century – leave policies need to keep up. There are many working families just like Brede’s that would greatly benefit from workplace leave policies with inclusive family definitions that cover a worker’s spouse, domestic partner, child (regardless of age), child-in-law, parent, parent-in-law, grandchild, grandparent, sibling, and any other loved one whose relationship with the worker is the equivalent of a family relationship.

The need for leave policies that protect all families is only growing, and organizations like A Better Balance will not let that need be dismissed. The time for paid leave for all is now.

27 Years After the FMLA, It’s Time for Paid Leave for All

February 5th marks the 27th anniversary of the signing of the Family and Medical Leave Act of 1993. The FMLA provides job-protected, unpaid time off for millions of American workers to care for themselves and their families, and has been used over 200 million times since its enactment. Passage of the law was an incredibly important first step, but 40 percent of workers are excluded from the FMLA’s protections. Many more cannot afford to take the unpaid leave it offers. Nearly three decades later, it’s time for the next step: paid leave for all U.S. workers.

Fed Watch: The Supreme Court’s Huge Case on Voting Maps: What It Means for Progressive Advocates

Partisan gerrymandering strikes to the heart of our political process, making it harder for progressive advocates to make their voices heard at all levels of government. In Gill v. Whitford, the Supreme Court has an opportunity to defend local democracy, we hope that they will seize it.