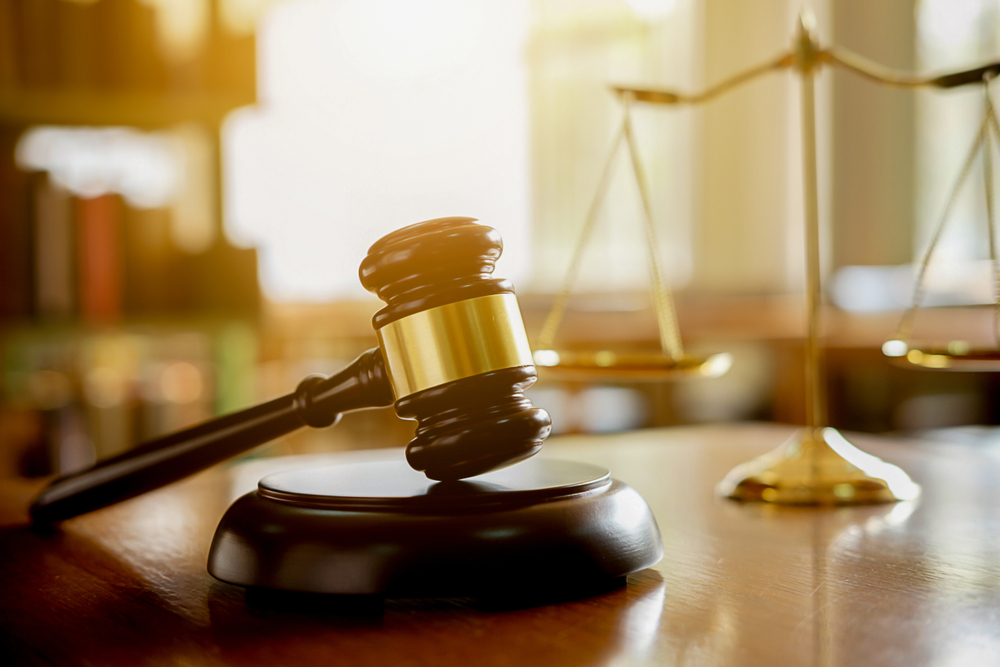 “Today marks another historic victory for workers and local democracy in the Twin Cities: Minnesota’s Supreme Court —the highest court in the state—affirmed the city’s authority to give workers the opportunity to earn paid sick time. Against the backdrop of COVID-19, it is more important than ever that workers are able to take time off to care for their health and that of their loved ones without losing wages, which is exactly what the paid sick time law allows for.

“The ruling is particularly important for Black, Latinx, and other workers of color—who are less likely to have access to paid sick leave, and for whom the consequences of that lack of paid time off are especially severe, compounding racial inequities in access to wealth and other economic supports.

“This ruling comes five months after the court’s decision upholding Minneapolis’s $15 minimum wage. Once again, the court found that local regulations that are stricter than the state’s do not conflict with state law. The court also found that the sick and safe time ordinance, which applies to employees working in Minneapolis even if their employers are not based in the city, did not have an impermissibly extraterritorial effect. These decisions demonstrate Minnesota’s longstanding respect for local democracy. The city council passed these laws using established local authority to address residents’ urgent health, safety, and general welfare priorities. But corporate interests, rather than investing in workers, tied up the measures in the courts and simultaneously pushed—unsuccessfully—for the state legislature to strip the city of its power to address these issues.

After today’s ruling, more localities in Minnesota can join the more than 35 cities and counties across the country —including St. Paul and Duluth—that have passed local paid sick leave protections. Minneapolis will continue to stand as a model for how cities can support a worker-led vision for a more just and successful economy.”

Minneapolis, like many cities around the country, has the right to exercise broad “home rule” powers over public health, safety, and the general welfare of its residents. In Minnesota, cities have used those broad powers to enact laws pertaining to liquor licensing and regulation, the production of milk and milk standards, he manufacture, possession, sale, and use of explosives, bicycle registration and operation, animal control, housing conditions, food safety and selling, movie theater operation, and much more. Within this well-established local authority, Minneapolis acted to guarantee paid sick time to workers in the city.

This decision clarifies an important point about local home rule powers in Minnesota, namely that cities can ask employers outside of the city to comply with local regulations if they have employees working within the city. The decision also confirms what numerous other state courts have found, which is that local regulations that provide better worker protections do not impermissibly conflict with state law, rather they build on a floor that state law creates.

The Minneapolis City Council unanimously passed a paid sick time law on May 27, 2016, extending paid sick time to approximately 100,000 workers in the city who previously lacked even a single paid sick day. In businesses with 6 or more employees, workers are entitled under the law to earn up to 48 hours of paid sick time per year. Workers in businesses with 5 or fewer workers can earn up to 48 hours of unpaid, job-protected sick time per year. The Minneapolis ordinance allows workers to use this sick time for personal or family health needs (including illness, medical care, and preventive needs), or to respond to domestic violence. Importantly, workers can use their paid sick time if their place of work is closed due to a public health emergency—like the COVID-19 pandemic—or to take care of a child or loved one whose place of care is closed for such an emergency.

Immigrant families deserve the opportunity to live and work in their communities, without fear of arbitrary deportation decisions. That's why ABB is working to support and defend the rights of immigrant families.