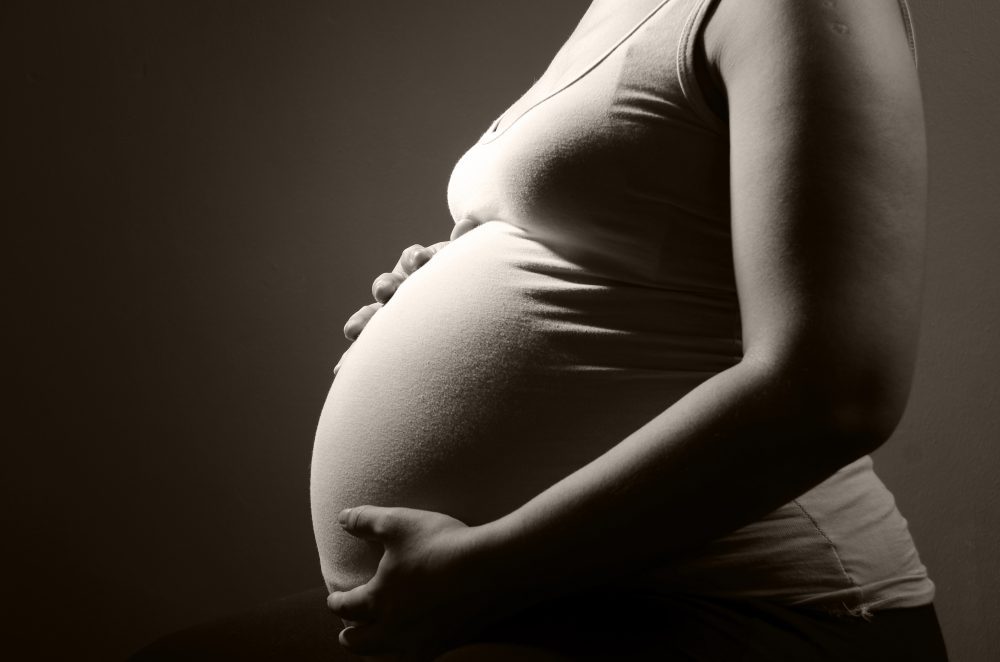 This is a major victory for pregnant workers at Walmart, the nation’s largest private employer! No longer should pregnant workers like our clients, Kaitlyn and Leigha, be punished for seeking urgent pregnancy-related medical care.

In a major report released in June 2017, with support from Organization United for Respect (OUR), we documented how Walmart’s attendance policy wreaks havoc on the lives of workers and potentially violates laws protecting workers who are pregnant, have disabilities or serious illnesses, and who are caregivers.

In addition, Walmart plans to introduce forty-eight hours of protected paid time off (PTO) to all associates, which is much-needed support for workers when illness or emergency strikes. For employees working 8-hour shifts, that’s the equivalent of 6 work days.

We celebrate this victory for Walmart workers while we continue to review and monitor these changes closely. We will not rest until no Walmart worker is penalized for a lawful absence.

BREAKING: Senator Warren has launched a Congressional inquiry about abusive employer attendance policies after learning about the harmful impact that “no fault” attendance policies at major companies have on low-wage workers in A Better Balance’s new report, Misled & Misinformed. On June 30, Senator Warren sent letters to five of the country’s largest employers — FedEx, Walmart, Conagra, 3M, and Kroger — as reported by VICE.

Leigha Klopp was pregnant and working at Walmart. One morning, she woke up vomiting blood. She called the store to tell them that she was going to the hospital, on the advice of her obstetrician, and that she would need to miss work. When she returned for her next scheduled shift, Walmart fired her. We filed a class-action lawsuit against Walmart on behalf of Ms. Klopp and another former Walmart employee.