Today, the U.S. House of Representatives passed the Pregnant Workers Fairness Act (PWFA - H.R. 2694) in a strong bipartisan vote. The PWFA would provide an explicit right for pregnant workers to request reasonable accommodations to stay healthy and safe in the workplace, unless it would constitute an undue hardship on the employer.
Share on facebook
Share on twitter
Share on linkedin
Share on email
Blog Categories: National Laws, Pregnant Workers Fairness 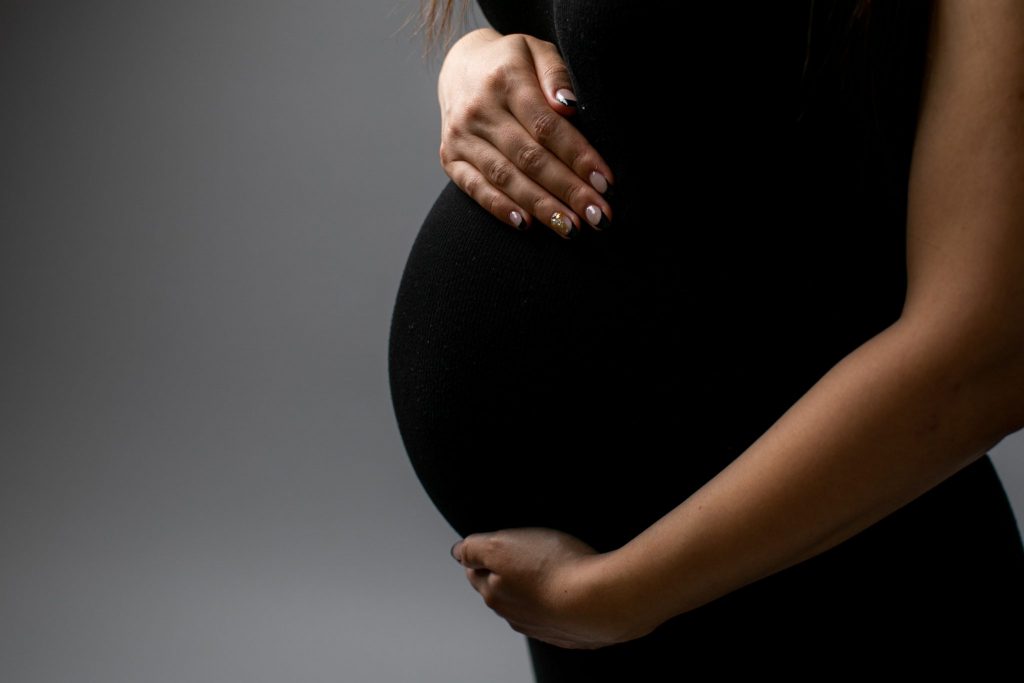 WASHINGTON, D.C. (Sept. 17, 2020) — Today, the U.S. House of Representatives passed the Pregnant Workers Fairness Act (PWFA – H.R. 2694) in an overwhelmingly bipartisan vote. Every Democrat and a majority of Republicans voted yes. The PWFA would provide an explicit right for pregnant workers to request reasonable accommodations to stay healthy and safe in the workplace, unless it would constitute an undue hardship on the employer.

The following statement can be attributed to A Better Balance Co-Founder and Co-President Dina Bakst, a longtime leader in the push to guarantee pregnant workers equal treatment under the law:

“Today, the House took a tremendous step forward in recognizing the equality, dignity, and fairness of pregnant women and passed the Pregnant Workers Fairness Act with overwhelming bipartisan support. Pregnant women in this country are still treated like second-class citizens, routinely forced off the job for needing modest accommodations to stay healthy and working. In 2020, the mistreatment of pregnant women is a stain on our country and sends the message that we don’t value pregnancy or motherhood.  Especially during the pandemic, A Better Balance continues to hear daily from pregnant women, predominantly women of color, who are being fired or pushed out because they need small changes at work, changes that can sometimes mean the difference between a healthy pregnancy or a miscarriage.

This historic vote in the House comes after years of tireless advocacy, including passage of similar protections in dozens of states. We have been proud to work alongside the many women who have bravely shared their stories and become powerful advocates for change, inspiring a movement. These women have refused to stay silent in the face of enormous adversity and now it’s time to put the law squarely on their side. With this step forward, we are paving the way for gender equity not only for pregnant workers, but for their co-workers, their families, and their communities.

We now call on the Senate to take up the Pregnant Workers Fairness Act and ensure this bill becomes law. Especially now, as pregnant workers face unprecedented challenges during the pandemic, the Senate must act without delay.”

As Dina Bakst testified at the Congressional hearing, “Long Over Due,” this bill is critically necessary because current federal law is failing pregnant workers. According to a recent report by A Better Balance, over two-thirds of women lost their claims under the Pregnancy Discrimination Act even after the Supreme Court decided a case that should have benefitted pregnant workers. The Pregnant Workers Fairness Act would shore up protections to end discrimination once and for all.

ABOUT A BETTER BALANCE: A Better Balance uses the power of the law to advance justice for workers caring for themselves and their loved ones, and is responsible for launching the pregnant workers fairness movement. ABB has been a leader in drafting and advancing the federal PWFA and in moving bipartisan state pregnancy accommodations bills. In May, A Better Balance published a report finding that two thirds of women have lost their pregnancy accommodation claims since 2015 under the Pregnancy Discrimination Act, and has directly supported hundreds of women who have suffered devastating consequences due to being denied the reasonable pregnancy accommodations they needed.