The FAMILY Act: A Long Overdue Investment in Our Families 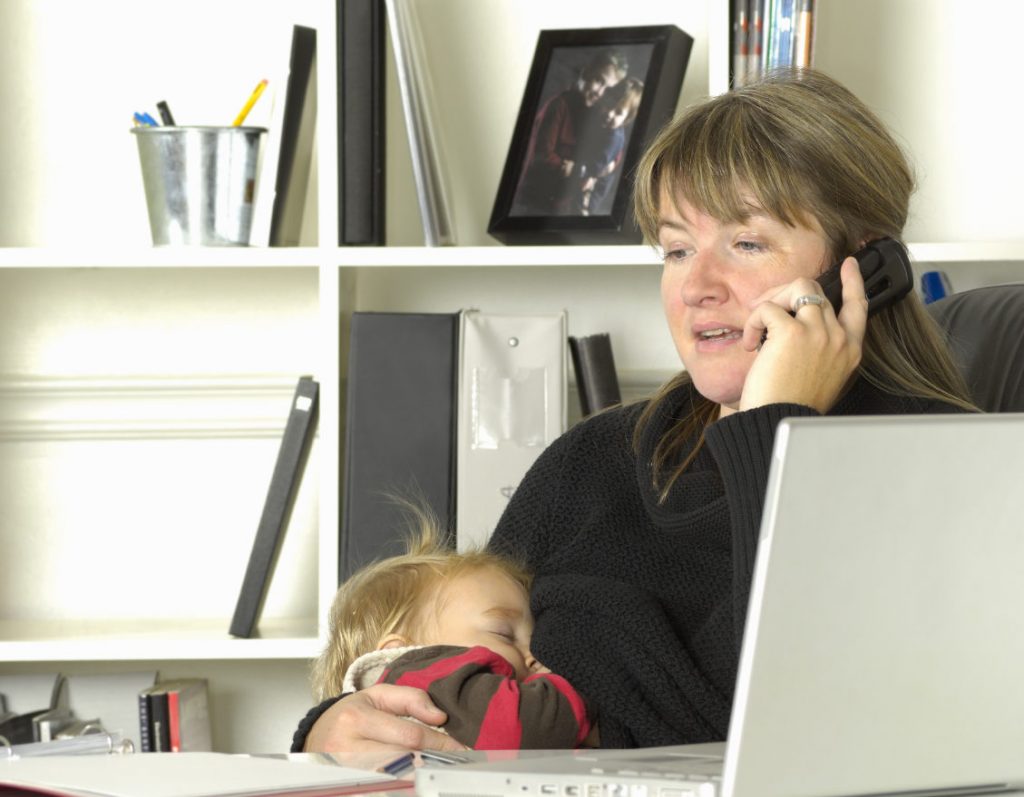 When a family member is confronted with a serious illness, or when a new child is born or adopted, many American workers are forced to choose between their jobs and the well-being of their families. Even though most workers will experience the need to provide care to a loved one at some point in their lives, no federal law guarantees American workers paid leave to care for an ill loved one or to bond with a new child. Nevertheless, working families throughout the United States have reason to cheer this week. On Thursday, Senator Kirsten Gillibrand of New York and Representative Rosa DeLauro of Connecticut are introducing legislation in Congress that would finally establish a national family and medical leave insurance program.

The proposed bill, known as the Family and Medical Insurance Leave Act (FAMILY Act), would be administered through the United States Social Security Administration and apply to all workers who qualify for Social Security disability benefits. Under the bill, workers would receive up to 12 weeks of paid leave—funded by joint contributions from workers and employers—to care for a new child or seriously ill family member.

Through A Better Balance’s advocacy efforts and legal clinic for low-wage workers, we have heard from countless workers who would benefit from the FAMILY Act. Many of these individuals have risked their economic security or jobs when welcoming a new child into the home. “I had a difficult pregnancy and was unable to work for a portion of last year,” one parent wrote to us. “I have now cashed out all of my retirement savings and have taken on credit card debt in order to take care of my baby.” Others have shared stories with our office about the challenge of juggling work with the care of a seriously ill loved one or aging parent. One supporter of A Better Balance’s paid family leave work wrote that “[t]his issue really strikes home as I find myself as [the] primary care provider for my Mom who has Dementia. It is impossible for me to work full time and care for her. Income is vital to the support of my own household.”

Although the details of these stories inevitably vary, they share a common theme. Our nation’s laws and public policies are failing to support workers with family caregiving responsibilities. The United States is the only industrialized country in the world that lacks a national paid leave program. As a result, most individuals depend on their employers for paid time off from work. But, unfortunately, most employers are not meeting their workers’ demand for paid family leave. Only 12% of workers in the United States receive paid family leave from their employers, according to recently released statistics from the federal government.

The only federal law that provides any protection for workers who need to care for their families is the Family and Medical Leave Act (FMLA), which guarantees 12 weeks of unpaid leave to workers with certain caregiving needs. But the law has significant shortcomings. Due to its eligibility requirements, more than 40% of workers in the United States are not covered by the FMLA. For those workers who are eligible, many cannot afford to take unpaid time off from work—especially low-wage workers who rely on every paycheck to stay afloat. Despite its limitations, the FMLA’s protections have benefitted millions of workers since President Clinton signed it into law in 1993. It is now time to take the next step. Congress must recognize the realities of family life in the United States today and pass the FAMILY Act—guaranteeing paid family leave to all Americans.

When marking the twentieth anniversary of the FMLA in February, President Clinton said that “[p]eople desperately want to have successful families, to be good parents, and to have a job and succeed in it. If you take one away to get the other, the country pays a grievous price. And every life is diminished.” We must work together to support the FAMILY Act and paid family leave campaigns at the state level, to ensure that no workers are forced to make such painful sacrifices.