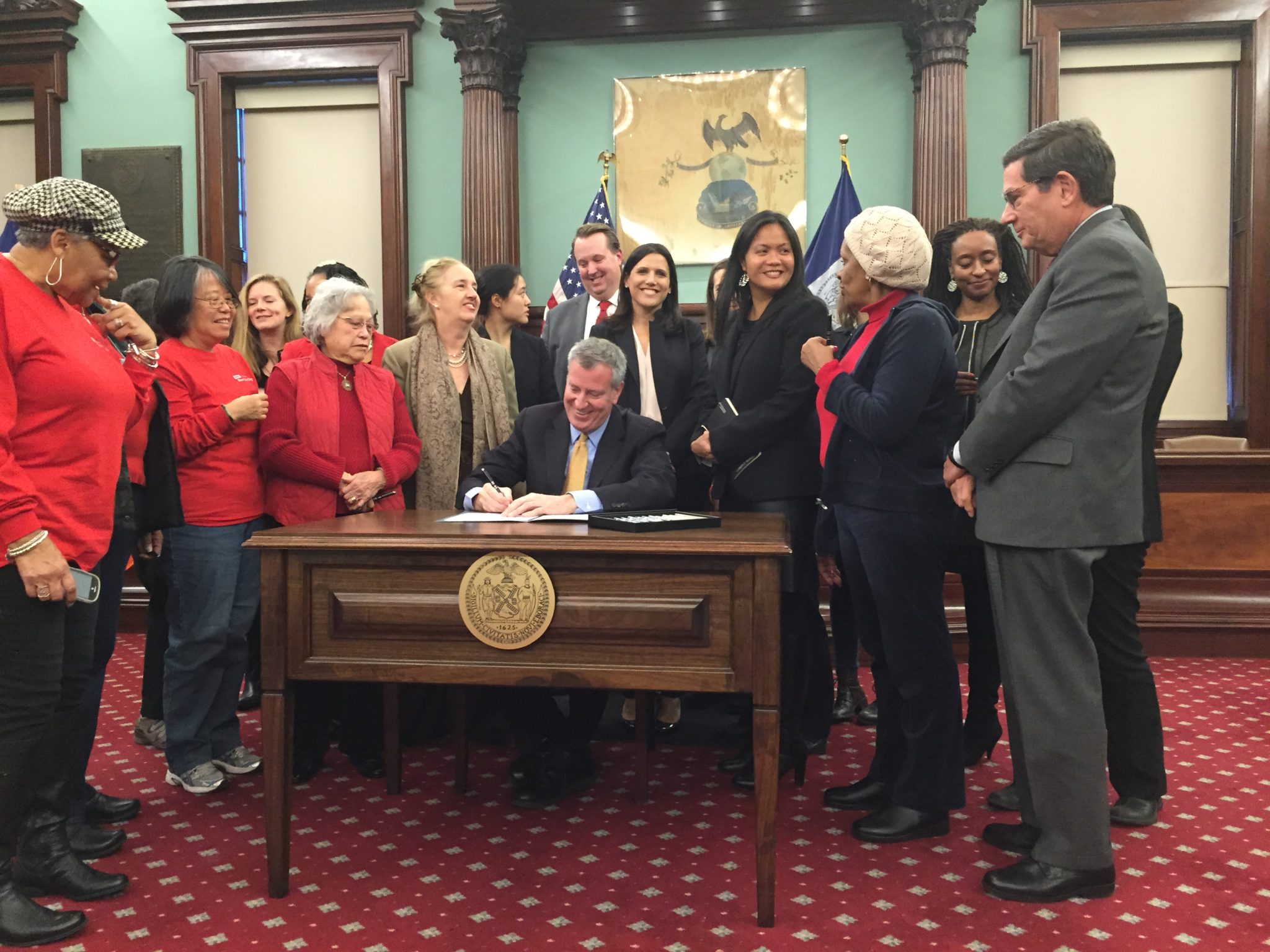 In 2007, A Better Balance delivered testimony in favor of a New York City proposed bill to ban discrimination against family caregivers in the workplace.  Nine years and countless fact sheets, strategy sessions, hearings, and re-writes later, employment discrimination based on caregiver status is illegal in New York City starting in May 2016.  In addition, thanks to ABB’s advocacy, employment discrimination based on a worker’s family status is now illegal across New York State as part of the Women’s Equality Act that passed in 2015.  These new laws make clear that parents, and others caring for loved ones, deserve fair treatment in the workplace.

Over the past decade, ABB has also spearheaded efforts to ensure women’s equality by increasing wage transparency, strengthening equal pay protections, and ensuring that nursing mothers can get the break time and space they need to express breast milk on the job.  In addition, thanks to our successful advocacy in support of an amendment to the New York State Breastfeeding Mother’s Bill of Rights, thousands more women each year will be informed of their workplace breastfeeding rights. 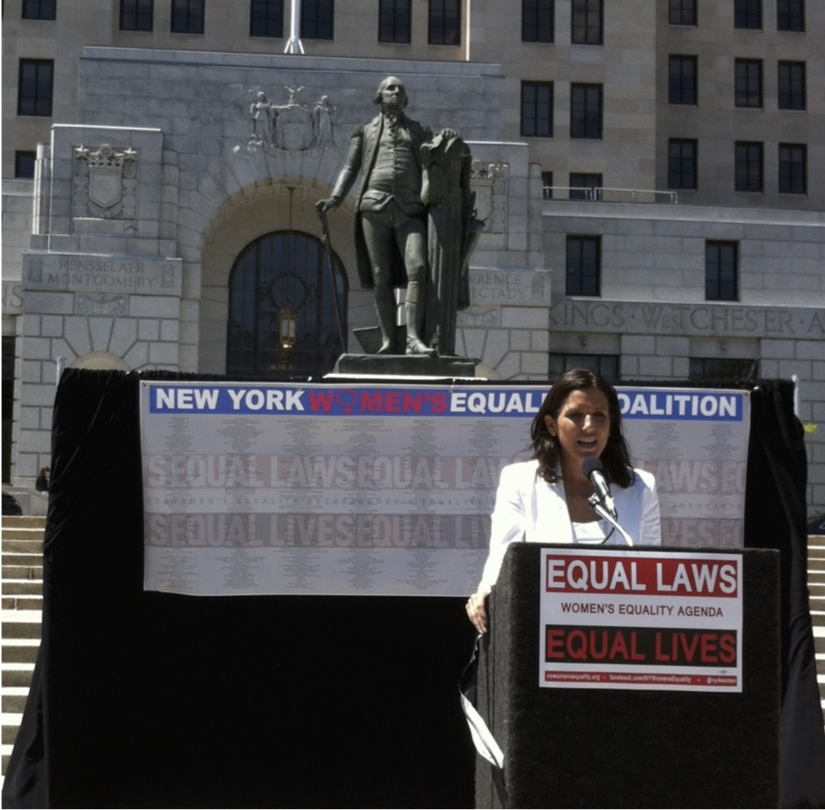 30 Years of the ADA: We Must Support Workers with Disabilities & Hold Employers Accountable

July 26th marked 30 years of the Americans with Disabilities Act (ADA)—a groundbreaking law prohibiting discrimination against individuals with disabilities in employment, housing, and public spaces. Since its passage, the ADA has led to transformative changes in our workplaces and communities. Critically, the law guarantees workers with disabilities a right to the reasonable accommodations they need to stay healthy and working. Unfortunately, too many workers have been unable to access the protections they are legally entitled to under the ADA.

This International Women’s Day please take a moment to learn more about how inclusive workplace policies that recognize the demands of caregiving can help our society maintain a better balance and strengthen communities across the country.