Equal Pay Day is not a holiday. It is a day to recognize the many structural inequities, from sexism to racism to the maternal wage gap, that result in U.S. women earning 82 cents—and Black women earning 68 cents—for every dollar their white male counterparts make.
Blog Categories: Defending Local Democracy, Fair & Equal Pay 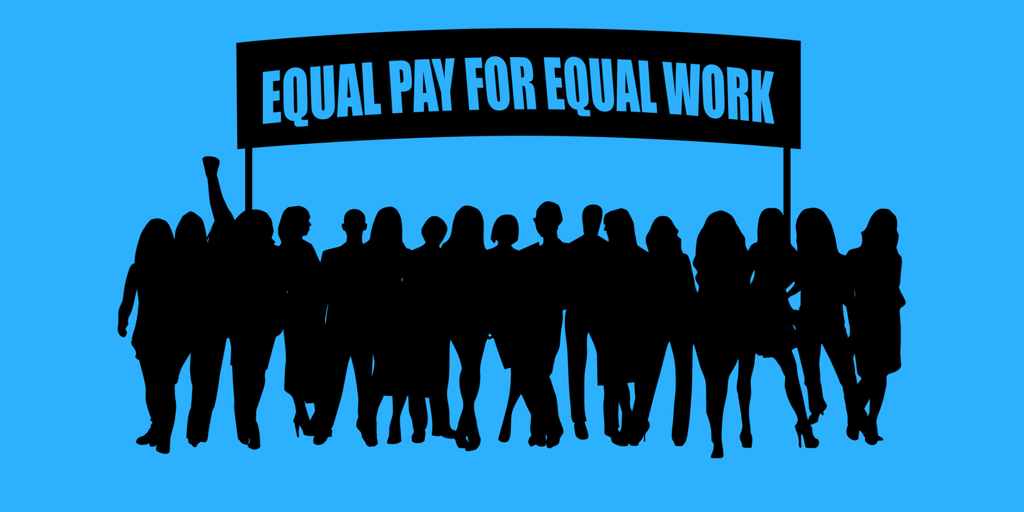 Equal Pay Day is not a holiday. It is a day to recognize the many structural inequities, from sexism to racism to the maternal wage gap, that result in U.S. women earning 82 cents—and Black women earning 68 cents—for every dollar their white male counterparts make.

But it is also a day to recognize the work advocates, cities, and states are doing to eliminate the wage gap and create more inclusive and equitable workplaces. Such measures include passing laws preventing employers from asking about salary history or criminal records on job applications, eliminating the tipped minimum wage, and implementing paid sick days and minimum wage increases.

Yet all these efforts, particularly at the city level, keep bumping up against one persistent and growing roadblock: state preemption.

State preemption occurs when a state legislature stops cities or localities from passing their own local laws. In the last decade, states have increasingly turned to preemption to block progressive local policies on a wide range of issues, from gun control to environmental policies to LGBTQ protections to public health initiatives, with each year since 2011 seeing more preemptive bills than the year before.

Local efforts to promote pay equity are also victim to this troubling trend. Michigan, for example, just passed a law that prohibits cities from regulating what kinds of information employers can and cannot ask for during the interview process, preventing them from passing salary history bans or “ban the box” policies.

Salary history laws, a practice adopted by a growing number of cities and states, prohibit employers from relying on or inquiring about a job applicant’s salary history​, because reliance on this information perpetuates discrimination against women and people of color when employers use this information to justify lower starting salaries. “Ban the box” is a direct response to the massive racial disparities in our criminal justice system, which leave a disproportionate number of people of color saddled with a criminal history that affects their ability to find jobs and housing, leaving them trapped in a cycle of stigma and poverty.

Pennsylvania is considering a more sweeping preemption bill that would block local ordinances that regulate any employer policy or practice, a broad category that would block any local economic justice initiatives, such as efforts to eliminate the tipped minimum wage. This campaign is especially important for women and people of color: a vast majority of tipped workers are women and communities of color still make far less than their white counterparts.

Preemption also threatens the movement to expand access to paid sick leave. Low income workers are the least likely to have paid sick days as well as the least likely to be able to weather the economic blow of losing a day’s wages when they are sick. And with women more often bearing the burden of taking care of family members while they are sick, paid sick leave policies are instrumental in encouraging women to remain in the workforce.

While states claim that these preemption bills create a level playing field for businesses to promote a stronger overall economy, what they are doing is enshrining practices that have been shown again and again they keep women and people of color at a disadvantage.

There is no one solution to solving the complex question of how to close the gender wage gap. But the solution is certainly not for states to impede the various efforts that could help solve the problem. That is why advocates, like our organization A Better Balance, must think both offensively and defensively, by continuing to push for innovative solutions like bans on salary history, currently under consideration in New York State, while simultaneously working with organizations like the Local Solutions Support Center to fight back against state preemption laws, like the one just passed in Michigan. States need to embrace the power of cities to act as as laboratories of democracy, not stand in the way of progress and equality.