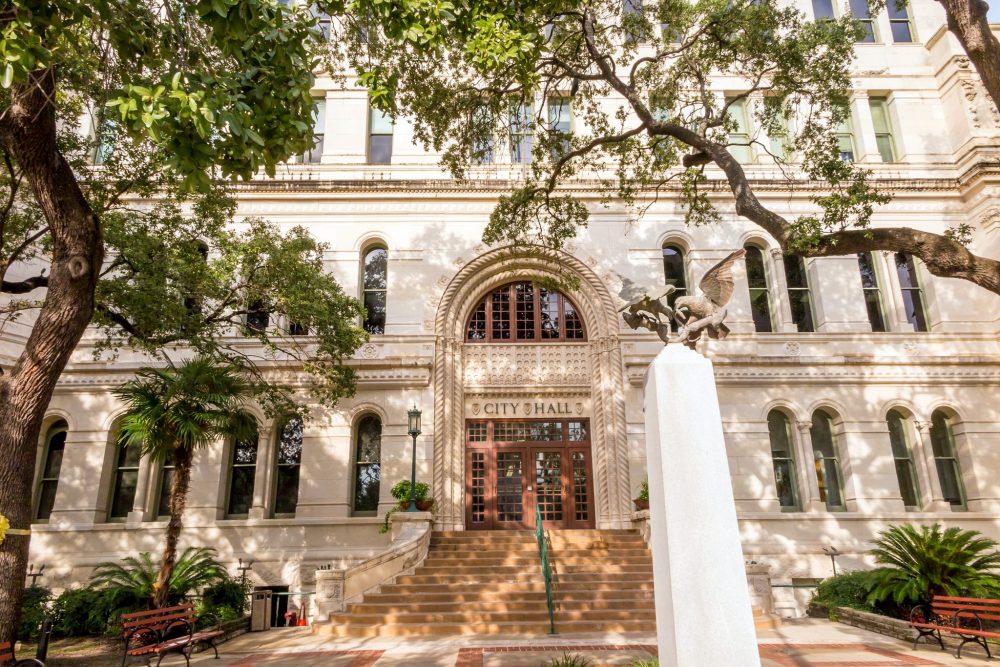 Earlier this summer, our partners in the Working Texans for Paid Sick Time coalition collected approximately 145,000 signatures to put paid sick time on the ballot in November. We applaud the San Antonio City Council for taking up the issue and passing the policy itself, and we congratulate the coalition in Texas on this significant victory. A Better Balance has worked closely with advocates and officials in Texas on this issue and will continue to provide legal support to our partners in Texas and across the country to build on these paid sick time wins.

Along with ten other cities and states, San Antonio defines “family member” broadly in its paid sick time law to include chosen family. This means that workers will have the right to use their paid sick time to care for loved ones even if they do not share a biological or legal relationship. Workers have a documented need for laws and policies that recognize family diversity, and we’re thrilled that more cities and states (like San Antonio) are defining family realistically and inclusively.

Despite the clear evidence that paid sick time laws work well for workers and employers, opponents are attempting to stop our momentum on this issue. Conservative business interests have challenged Austin’s paid sick time law in court and will now seek to stop San Antonio’s law as well. As we celebrate San Antonio’s win, A Better Balance will continue working closely with our partners in Texas and around the country to defend these laws and ensure they remain on the books.

Equal Pay Day is not a holiday. It is a day to recognize the many structural inequities, from sexism to racism to the maternal wage gap, that result in U.S. women earning 82 cents—and Black women earning 68 cents—for every dollar their white male counterparts make.

Our new paid sick time tool allows you to compare and contrast various paid sick time laws, to filter and sort the data about these laws by various factors, and to generate a custom PDF for your use.