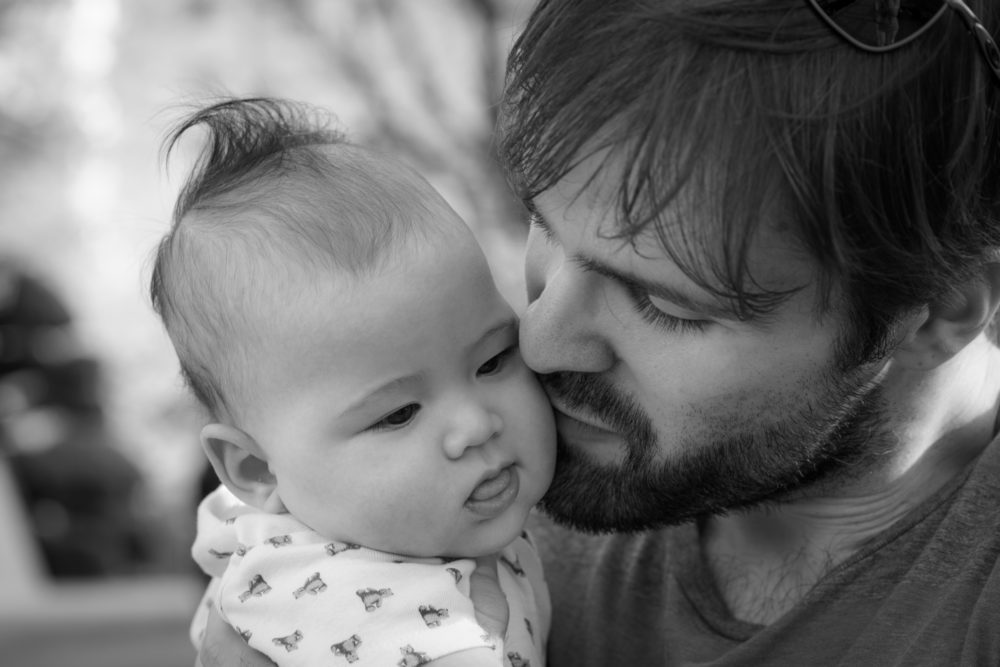 A perfect storm has happened with respect to work hours in the United States economy. As our workforce has changed with women becoming half of all workers, issues around control of schedules in order to meet family needs have become more and more significant.  Workers’ lack of control over their hours is a problem for all workers across the economic spectrum.  For low wage workers in particular the tremendous growth of hourly part-time work in many sectors has led to abusive scheduling practices that have exacerbated these issues for millions of workers and their families.

The Schedules That Work Act has two parts.  The first portion applies to all workers and guarantees the right to request a flexible or stable work schedule.  Under this part of the proposed law, employees can request a change in their hours or location of work, more certain notice of their schedule or reduction of fluctuation of hours.  When they do so, they are entitled to an interactive process to discuss the request and reasons for a decision not to grant it.  The proposed law gives all workers the right not to be retaliated against for making the request.   When the request is made by a worker due to caregiving or educational needs, because of a second job or because of an illness, the worker has the right to receive the request unless there is a bona fide business reason for denying it.

The second part of the bill deals with predictable scheduling.  It applies only to workers in retail, food service or cleaning.  However, an additional provision in the re-introduced bill gives the Department of Labor authority to designate other workers to whom this portion would apply based on certain criteria.  This part of the proposed law requires that a worker get a schedule when hired and receive any new schedule two weeks in advance.  Workers are entitled to one hour of additional pay when their schedule is changed with less than 24 hours notice unless the change was due to the unforeseen unavailability of another worker.

Workers are also guaranteed four hours of pay at their regular rate of pay whenever they are called into work but are sent home with less than 4 hours of work (unless their shift was shorter in which case they are entitled to that amount of pay).  A worker is entitled to one hour of pay if s/he must call in or wait to be called to see if s/he will be given work within 24 hours of the start of a shift and is not given work.  A worker is also entitled to an additional hour of pay when forced to work a split shift – one where hours are not consecutive.

The Secretary of Labor has the power to investigate and resolve complaints and both the Secretary and harmed workers have the right to go to court to remedy violations.  Requirements for posting of schedules and posting of rights are also contained in the bill.

We applaud Congress’ recognition of the need to address this important issue.  The time has come to insure stability in work hours, compensation for time the employer requires employees to be available and the right of all workers to help craft schedules that work for both the employer and the employee.

Repealing the ACA would have devastating consequences for women’s and maternal health. Here is what’s at stake if the law is repealed.

Access to contraceptive coverage is critical to women's health, safety, and economic security. But today, the Trump administration issued a rule that will most assuredly put women's health in jeopardy.