We Did It Together!

After years of work with our partners and supporters, A Better Balance was thrilled to finally see the Earned Sick Time Act become law in 2014. The new law creates a legal right to sick time for 3.4 million private-sector workers in New York City, including approximately 1.2 million New Yorkers who had no access to paid sick time prior to the law’s passage. The law allows covered workers to take up to 40 hours of sick time in a year, either for themselves or to care for certain family members. Workers cannot be fired or punished for taking this time. In businesses with 5 or more workers, sick time must be paid. Workers are entitled to start earning sick time on April 1, 2014, although the earliest they will be able to use their sick time under this law is July 30, 2014.

We are proud to have helped change the New York City legal landscape in such a major way for all workers and especially for those in low-wage jobs. 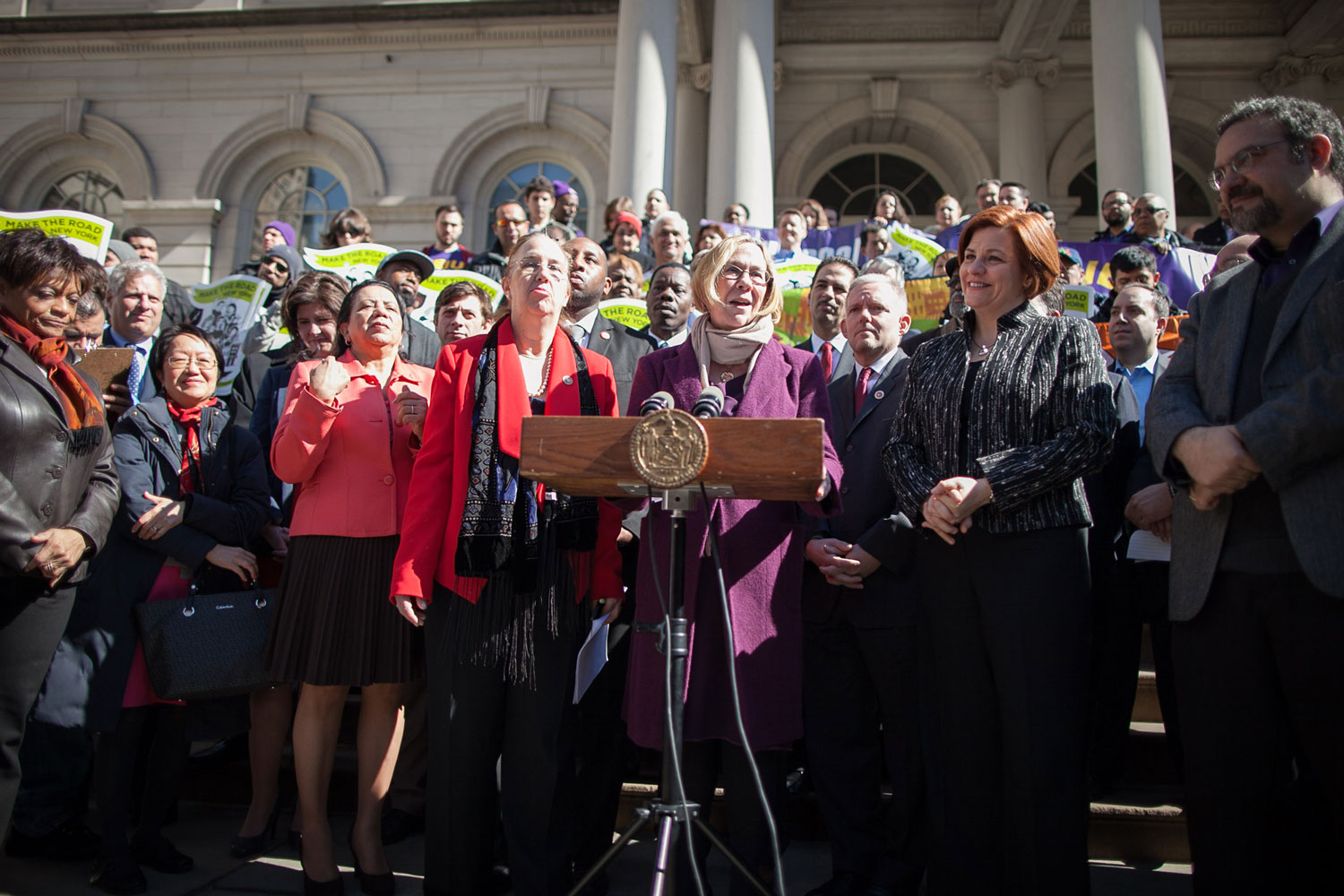 A Better Balance fought long and hard—for more than 4 years—to create this change in New York City. We helped to build and lead a tremendous coalition of union leaders, health care practitioners and experts, women leaders, parent groups, economists, LGBT advocates, and small business owners who endorsed the paid sick time campaign. Together with the members of the New York City Paid Sick Days Coalition, we held dozens of events and actions to demonstrate the broad and diverse support for paid sick time in New York City. We worked on drafting the legislation and helped to negotiate the final, broad and inclusive version of the bill. We showed, conclusively, that paid sick time is a public health issue, a women’s issue, a moral issue, an economic justice issue, a parents’ issue, an LGBT issue, an economic justice issue, and a racial justice issue. After all of that work, we’re only just getting started! We will be focusing our efforts in 2014 and beyond on enforcement, education, and expansion. 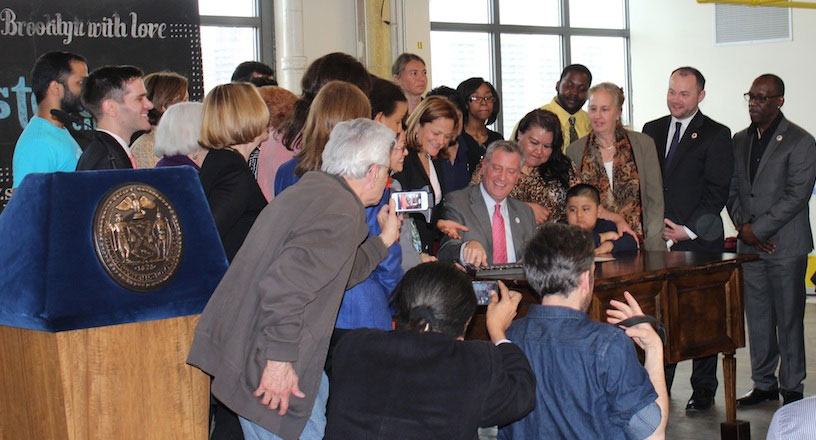 Contact A Better Balance at our offices to make a media inquiry, ask a question, seek legal assistance, or request a training for workers, service providers, or attorneys: 212-430-5982 or info@abetterbalance.org.

Read about support for passage of the Earned Sick Time Act and how A Better Balance helped shape public opinion.

The New York City Paid Sick Time Campaign has generated tremendous media coverage in other outlets around the country.