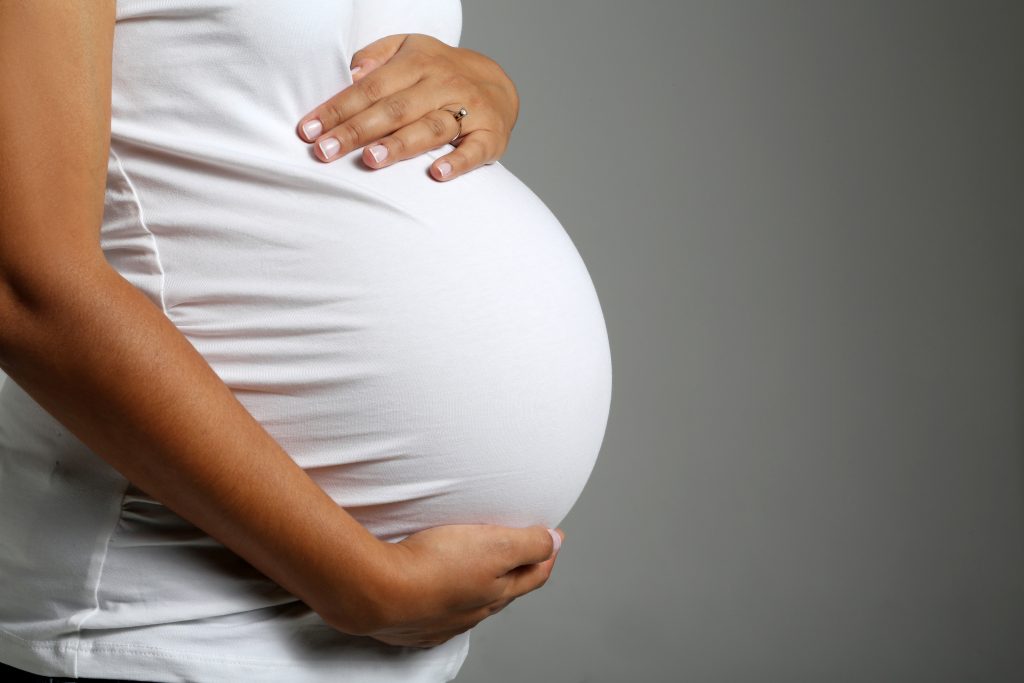 In an urgent effort to protect the health and economic security of pregnant workers, A Better Balance and 27 other leading New York-based labor unions, workers’ rights groups, and health groups, including 1199 SEIU, 32BJ, RWDSU, CWA, NY State Nurses Association, NYCLU, and more, sent a letter calling on Senate Majority Leader Chuck Schumer to bring the federal Pregnant Workers Fairness Act to the Senate floor for a vote without delay.

The Pregnant Workers Fairness Act (PWFA), which passed the House of Representatives in May and the Senate HELP Committee in August, would ensure workers are not fired unnecessarily or denied reasonable job accommodations so that they can maintain their health and economic security during pregnancy and postpartum.

As we approach the 43rd Anniversary of the Pregnancy Discrimination Act on October 31, it is unacceptable that pregnant workers continue to be forced to choose between their job and a healthy pregnancy. This past year has highlighted the urgent need to end pregnancy discrimination as pregnant workers are being fired, denied bathroom breaks, light duty, space to express breastmilk, or other accommodations, and more amidst a global pandemic and economic crisis, which continues to result in women being forced out or unable to rejoin the labor force. And while these issues long predate the pandemic, they have exacerbated the dire need for this legislation, as September saw one of the largest drop-offs in women’s workforce participation since the pandemic began.

The letter highlights the recent experience of a pregnant retail worker in Missouri, Tesia, who, while working in the hottest part of the store during the summer, asked her manager if she could carry a water bottle on the job because the store’s water fountain was shut down due to COVID-19 safety concerns. He refused. Worried about the significant health consequences dehydration can cause during pregnancy, she left her job. Tesia is unfortunately not alone because she lives in a state that has no explicit right to pregnancy accommodations. Maintaining a job and a healthy pregnancy shouldn’t depend on luck or location.

New York, as one of the states that does have  stronger protections, has led the way in the movement to advance justice and equality for pregnant workers, and the groups signed on to this letter will not stop until we have a federal law. Now, it is up to Senator Schumer to act to bring the Pregnant Workers Fairness Act to a vote, and make New Yorkers proud by putting a stop to the horrific mistreatment of pregnant workers nationwide.