If you work in New York City and your employer is denying you time off to recover from the flu or other illness, to seek medical treatment, or to care for a sick family member, call our Helpline at (212) 430-5982. We are here to help.
Share on facebook
Share on twitter
Share on linkedin
Share on email
Blog Categories: City Laws, Paid Sick Time, Voices From The Clinic 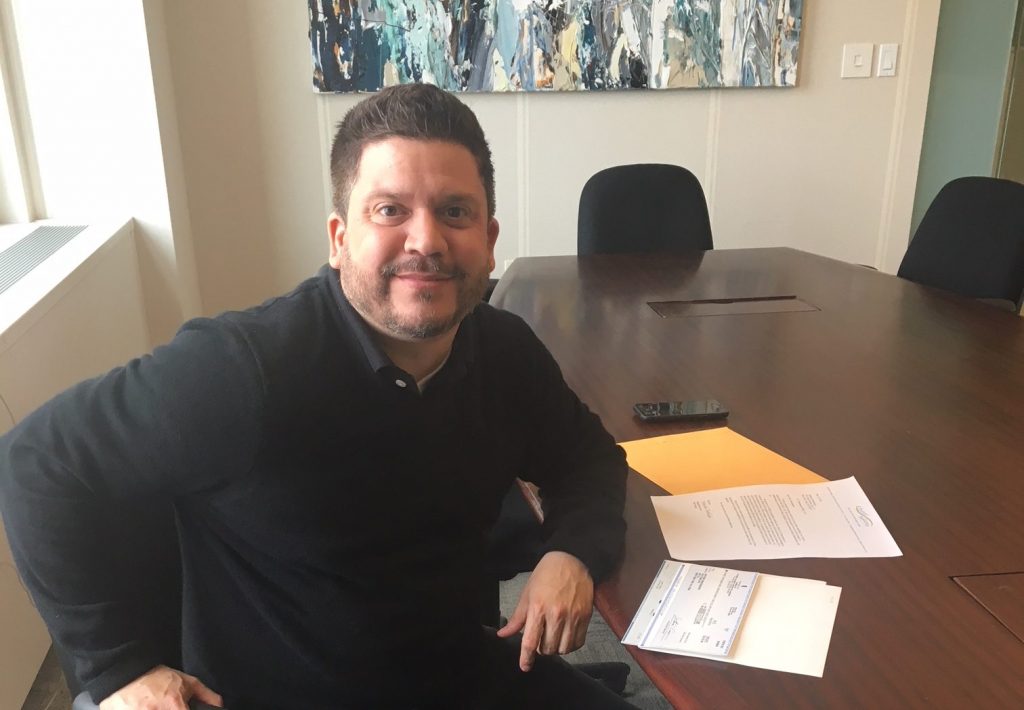 Four years ago this week, millions of New Yorkers gained the right to take time to care for themselves and their families without having to sacrifice their pay or job security through the Earned Sick Time Act. Through community trainings and our free legal helpline, A Better Balance works hard to ensure that workers know their rights and employers enforce the law. Below are some of the stories of workers we’ve had the privilege to represent.

A Refresher on the Law:

If you work in New York City (and don’t work for the government), you are probably covered for earned sick time, whether you are a full-time, part-time, or temporary worker and regardless of citizenship or immigration status. You have the right to earn and use up to 40 hours of sick time per year if you or a family member are sick, injured, or getting medical treatment, including mental health or preventive care. This includes your chosen family, loved ones to whom you may not have a legal or biological relationship, like a neighbor or close friend. You can also use the time to address non-medical needs, such as legal and housing needs when you or your family member are affected by domestic violence, sexual assault, stalking, or human trafficking.

If you work for an employer with five or more employees in New York City, your employer must pay you your full wages during the time off. It is illegal for your employer to punish or retaliate against you in any way for using your earned sick time or exercising any of your rights under the law.

Stories from our Clients:

Anthony fulfilled orders for an online shopping service out of a supermarket in Manhattan. He called us in 2016, after taking three sick days, one to care for his mother and two for his own illness. Even though he had enough sick time accrued, his employer failed to pay him and also gave him six disciplinary points for his absences. Anthony saw how the company’s illegal “points” system was also hurting his coworkers. “Some were actually getting fired for too many points due to sick days,” he said. “Six [people] that I know of.”

We represented Anthony and as a result of his legal complaint, he and 159 other workers received relief, totaling more than $60,000. Critically, the company was also required to change its sick time policy to comply with the law. Workers will no longer be disciplined or fired because they used legally protected sick time. “It means a lot that I accomplished something, that something changed,” Anthony said. “Thank you for helping me out.” 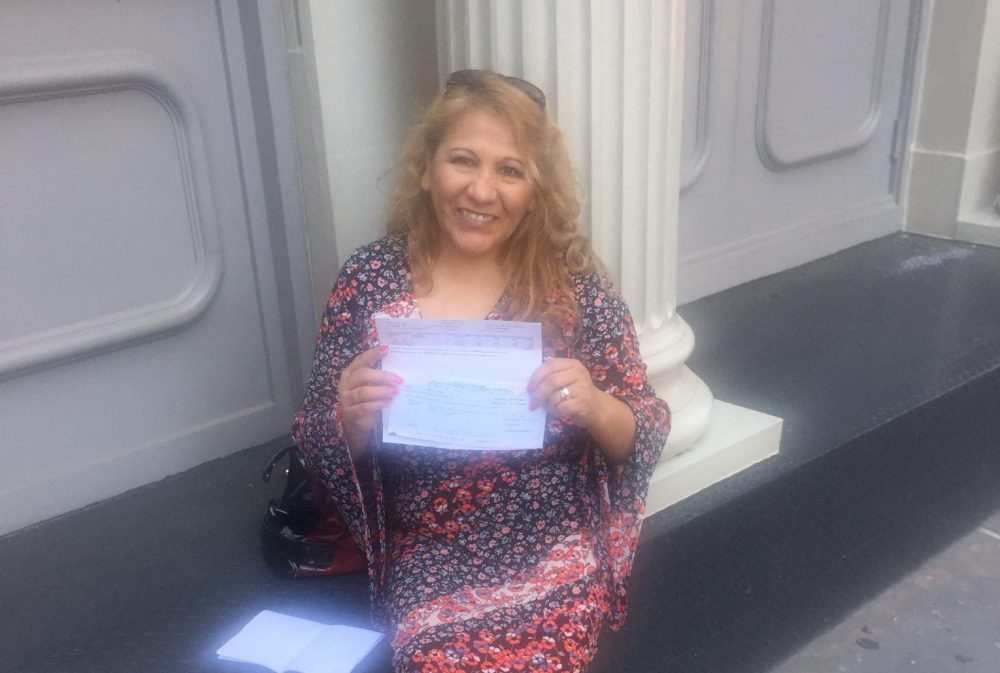 Jhenny worked in the kitchen of a restaurant in Manhattan. One day, she woke up with pain in her chest and called out sick before her shift. That same day, Jhenny went to the hospital; she took the following day as a sick day to recover. Two days later, her employer fired her in retaliation for her having taken sick time, a clear violation of the law. After we filed a complaint on Jhenny’s behalf with the New York City Department of Consumer Affairs, Jhenny’s employer compensated her for the wages and other damages owed.

”When one feels mistreated and discriminated against it is a very ugly experience, I had great luck when I found your organization that has listened to me at all times and has helped me legally and psychologically too. I am very grateful that God has put you in my way. You helped me overcome my fears and depression.”

We will continue our work to insure that employers follow workplace laws—like paid sick time, paid family leave, and pregnancy accommodations—so that no one has to choose between work and family. We are also working around the country to insure that all workers have access to paid sick time. We have helped pass paid sick time requirements in 10 states and 32 localities much like the New York City law.

If you work in New York City and your employer is denying you time off to recover from the flu or other illness, to seek medical treatment, or to care for a sick family member, call our Helpline at (212) 430-5982. We are here to help.