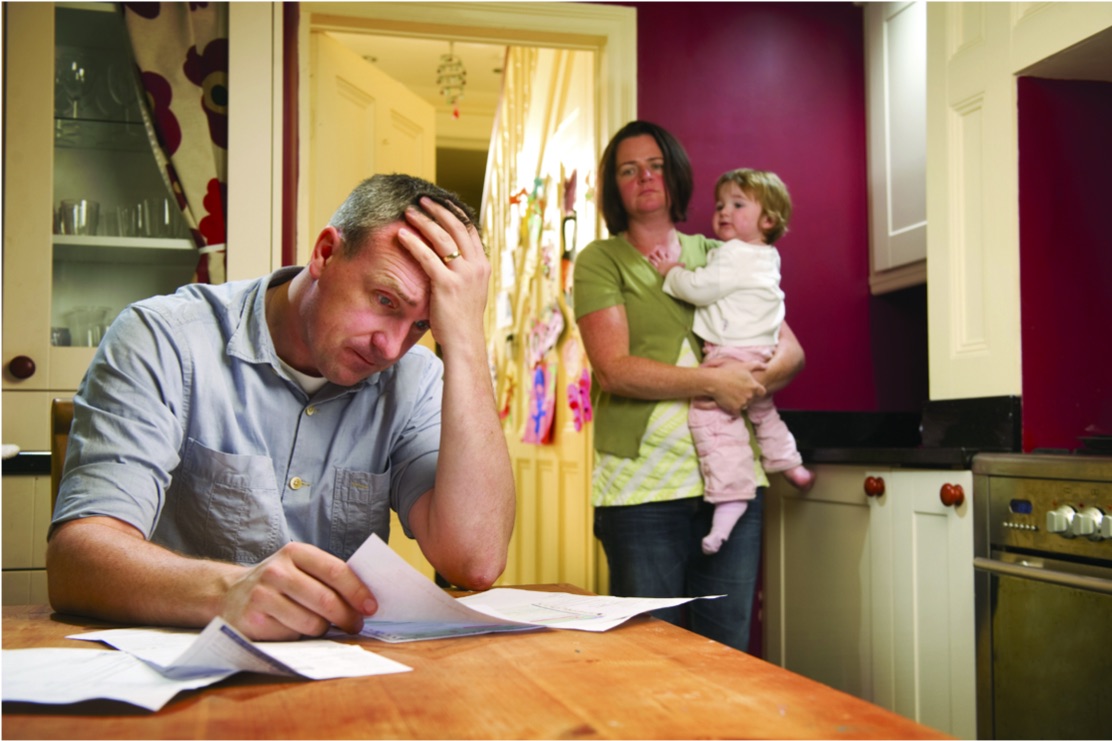 A new report from the Pew Research Center shows that an overwhelming majority of Americans support comprehensive paid family and medical leave. In a national survey:

The report highlights the human toll caused by the lack of paid family leave. A majority of survey respondents who took parental leave said they took less time off after their child’s birth or placement than they needed or wanted to. Among those who returned to work early, 69% reported they could not afford the additional loss of wages to remain on leave and 47% worried they would lose their jobs. Many workers also reported cutting short leaves to care for a family member with a serious health condition (40%) or attend to their own serious health needs (38%).

Moreover, many workers were unable to take leave at all: 16% of Americans employed in the last two years reported being unable to take time off that they needed or wanted. Among low-income families (those with a household income of less than $30,000), that number was nearly double (30%). 72% of those who did not take needed leave said they could not afford to lose the income and 54%, disproportionately low-income workers, feared losing their jobs.

For low-income families, our national failure to guarantee paid leave has devastating financial consequences. A shocking 62% of low-income workers who took leave received no pay at all while on leave. As a result, 57% of this group took on debt, 46% put off paying their bills, and 48% went on to public assistance.

At A Better Balance, we believe that all workers deserve the right to paid time off when they and their families need it the most. That’s why we’re fighting for paid leave laws at the state and federal level and championing policies that support all working families.

A Better Balance Announces New Report in Honor of #FMLA25

In the 25 years since the signing of the FMLA, federal law has been mostly stagnant while states and cities have been moving forward with stronger protections. Our new report, A Foundation and a Blueprint, lifts up the leadership of these innovative states and cities to light the way toward the workplace leave laws we need now.

FMLA 25: States are Covering Workers Left out of the FMLA

States are stepping up to fill the gaps by providing job-protected leave to many workers left out of the FMLA. Some states have extended leave to employees of small businesses with less than 50 employees. Other states have reduced the duration and hours worked requirements in their state leave laws, while still others have done away with these requirements completely.