We’re proud to have worked closely with coalition partners to get this bill passed and will continue to push for progressive paid leave legislation around the country so that everyone can take the paid leave they need.
Share on facebook
Share on twitter
Share on linkedin
Share on email
Blog Categories: Paid Family Leave 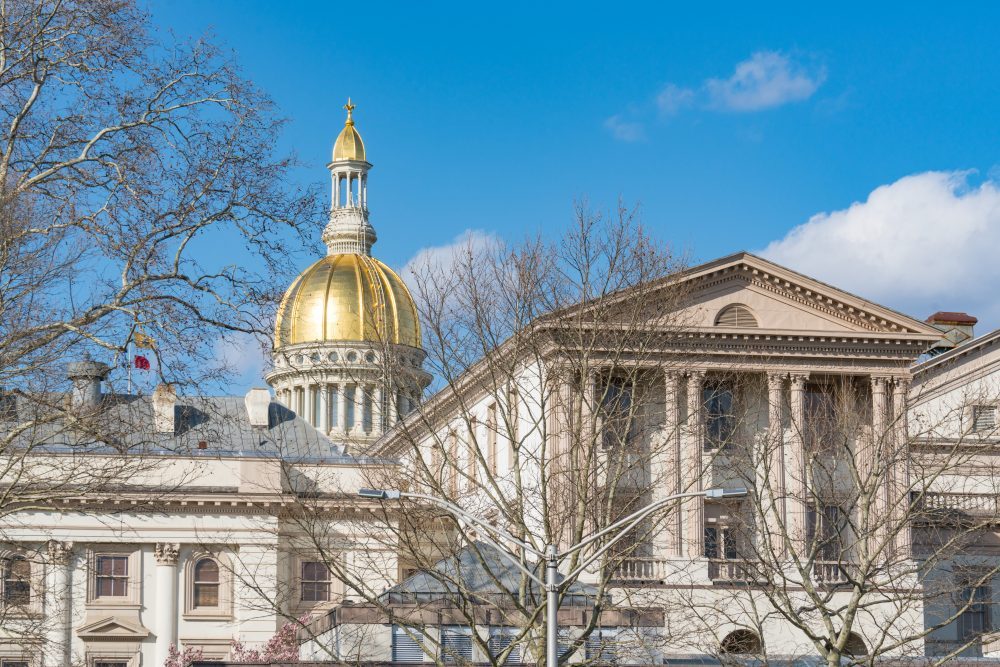 This morning, Governor Phil Murphy signed into law a groundbreaking expansion of New Jersey’s leave laws. Find out more with our blog post below from the law’s passage.

The New Jersey legislature passed a groundbreaking bill that will extensively expand and improve the state’s leave laws to better protect working families. We commend our partners at New Jersey Time to Care for their tireless efforts in pushing this bill forward. A Better Balance played an integral role in drafting and advancing this landmark legislation. The bill now heads to Governor Phil Murphy’s desk, where he is expected to sign it.

The bill will provide more money to workers under New Jersey’s paid family leave and temporary disability insurance law. Starting July 1, 2020, the wage replacement rate—the percentage of their own income workers receive while on leave—will increase from 67% to 85% of workers’ average weekly wages. The bill will also raise the cap on benefits from 53% to 70% of the state average weekly wage, bringing New Jersey more in line with other state paid leave programs. If this were applied to 2019 numbers, this would work out to raising the maximum benefit from $650 to around $860 per week.

In addition, the bill broadly expands the state’s definition of family in its paid and unpaid leave laws to include adult children, parents-in law, siblings, grandparents, grandchildren, domestic partners, any other person related to the worker by blood, and chosen family—loved ones to whom workers may not have a legal or biological relationship. This means New Jersey will have the most inclusive family definition of any paid family leave law in the country. Workers will now also be eligible for paid benefits and, if they are covered by the state’s unpaid leave law, job protection to bond with a new foster child (the law already provides protections for parents of newborn and adopted children).

The bill is also the first in the nation to include safe time—time to address nonmedical needs arising from domestic or sexual violence—within a paid family leave program. Most New Jersey workers already have the right to safe time under the state’s paid sick time law, but its inclusion in the paid family leave law will provide additional time and resources for workers who need it. The safe time protections will be in addition to existing benefits for bonding with a new child and caring for a seriously ill loved one.

Finally, the bill expands access to job protection under the New Jersey Family Leave Act to cover employees of smaller employers who meet certain requirements. Employees who work for employers with 30 or more employees (decreased from 50 employees) will now be eligible for job protection during their leave.

We’re proud to have worked closely with coalition partners to get this bill passed and will continue to push for progressive paid leave legislation around the country so that everyone can take the paid leave they need.