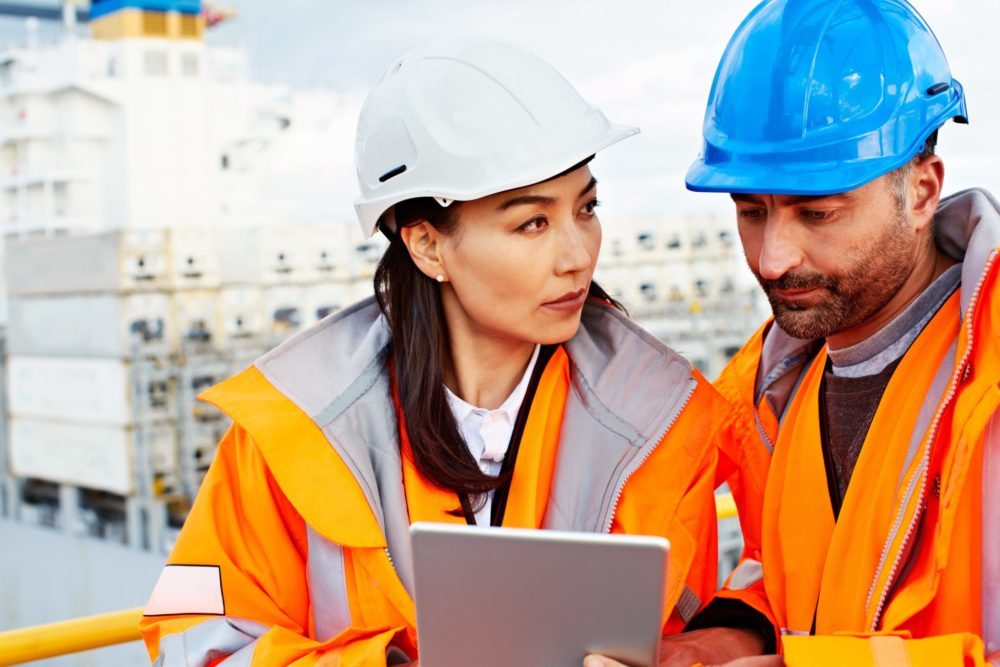 Last week, in a victory for workers, Nashville, Tennessee’s city council passed the Do Better Bill! This was thanks to the leadership of our partners at the Central Labor Council and Stand Up Nashville. The bill will encourage more transparency about conditions for workers for businesses who receive tax breaks or grants from the City. A Better Balance provided technical and legal assistance for the advocates working on the bill.

As A Better Balance said in our letter to city councilmembers supporting the bill:

According to The Tennessean, each year Nashville awards companies with millions of dollars in tax breaks and cash grants to encourage businesses to hire workers in Davidson County.1 However, these tax breaks and grants are a privilege, not a right, and with that right should come an expectation of transparency so that citizens know that their tax dollars are being used to bring high-quality jobs to Nashville. Transparency in government dealings, especially those involving large quantities of money, should always be a priority so as to assure the public against the appearance of corruption. It also allows citizens to hold publicly elected officials accountable for failing to deliver on job creation promises.

Of course, the bill does not require any businesses to make any changes to benefits or wages when applying for a tax break or grant. This means that any objection to the bill is not based on a business cost that would be incurred, but instead an opposition to transparency. There is no evidence that a business would decide not to move to Nashville simply because they are asked basic information about how they treat their workers. In fact, many businesses provide a living wage and excellent benefits precisely because it is good for their bottom line and they are proud of how they treat their workers. It does a disservice to these companies and to Nashville to say that businesses would have something to hide.

Our hope is that other cities may follow Nashville’s suit!

Update from the Courts: Victory for Paid Sick Leave in Pittsburgh!

Earlier this week, the Pennsylvania Supreme Court handed down a long-awaited decision upholding Pittsburgh’s paid sick time ordinance. The City of Pittsburgh, with assistance from A Better Balance and many other community organizations, passed the ordinance nearly four years ago to the day—on August 3, 2015—but its implementation had been on hold while a lawsuit against the law made its way through the court system.

To Advance Labor Rights, We Must Defend Local Democracy in the Courts