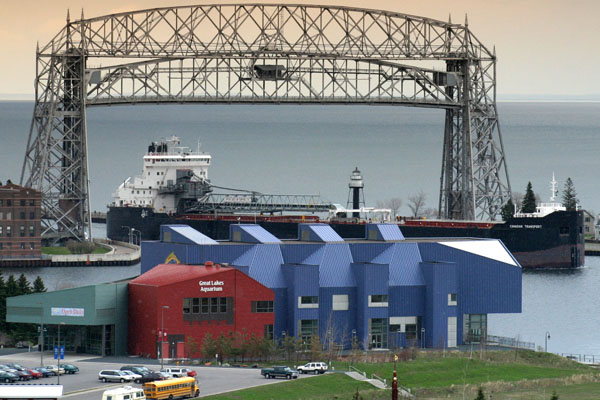 On Tuesday, the Midwest saw two major advances in the national movement to guarantee workers the right to earned paid sick time to care for themselves or their family members when ill.

In Duluth, Minnesota, the City Council passed a paid sick time bill by a 7-1 vote, making Duluth the third city in Minnesota to guarantee workers the right to earned paid sick time. Duluth’s win comes on the heels of paid sick time victories in Minneapolis and Saint Paul, which each passed paid sick time laws in 2016 that withstood efforts by opponents to “preempt,” or block, the laws.

Duluth’s paid sick time law will take effect on January 1, 2020. It is the 10th paid sick time law in the U.S. that allows workers to use earned sick time to care for chosen and extended family members, including loved ones who are the equivalent of family even without a biological or legal relationship. It also allows workers to use earned sick time for “safe time” purposes to address needs related to domestic violence, sexual assault, or stalking. As we did in the Twin Cities, A Better Balance provided legal support and technical assistance to our partners and allies at TakeAction Minnesota whose tireless efforts have made paid sick time in Duluth a reality.

The same day, MI Time to Care turned in more than 380,000 signatures to the Michigan Secretary of State’s office for a petition to place a paid sick time measure on the state’s November ballot. For many years, we have worked with our partners at MI Time to Care as well as Mothering Justice on legal issues around paid sick time. Like Duluth’s law, Michigan’s paid sick time initiative, as drafted, covers chosen and extended family members, and would allow workers to use earned sick time for safe time purposes if placed on the ballot and passed by voters in the fall.