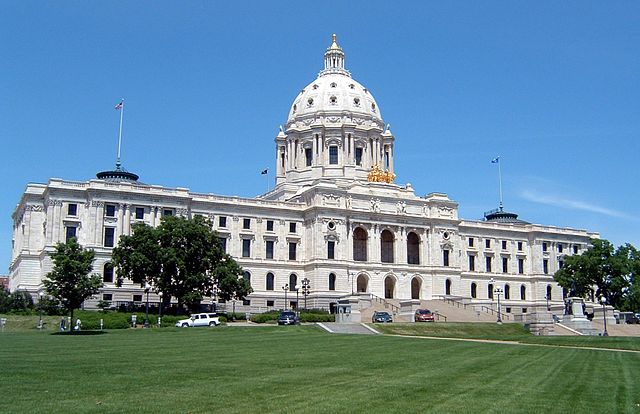 Last year, A Better Balance worked successfully with advocates in Minnesota to help research, draft, and win paid sick and safe time laws in Minneapolis and Saint Paul. In an anti-democratic attempt to undermine the will of voters and their elected officials in both cities, state lawmakers passed a bill that would have invalidated these important measures. In addition, the bill would have stripped all Minnesota localities of their ability to pass workplace standards laws—like increases to the minimum wage—to protect workers and promote economic justice. This type of undue state interference in local lawmaking is known as “preemption” and is threatening and invalidating local progressive laws across the nation. The New York Times recently highlighted the concerning trend and urged Minnesota Governor Mark Dayton to veto the preemption bill that threatened paid sick and safe time and other pro-worker laws at the city level.

Low-wage workers in these cities who do not have a single paid sick day will no longer have to worry that catching a cold could mean not making rent or even losing their job. The veto of the bill also enables cities and counties to continue standing up for workplace fairness on a range of issues.

Governor Dayton’s veto is a victory for our partners and allies at TakeAction Minnesota, who have worked so hard to make paid sick and safe time a reality in the Twin Cities. We thank Governor Dayton for recognizing the importance of paid sick and safe time for workers and ensuring that cities can continue passing their own protections for workers, especially in the face of an inert or hostile state legislature.

Lame duck amendments made to the state’s paid sick leave initiative effectively gutted the law in a way that will mean that millions of Michigan workers who were originally covered by the initiative will be denied any paid sick time. Because the Michigan constitution gives Michigan voters the right to put important public issues on the ballot and because the lame duck legislature took that right away, we believe the Legislature’s changes to be unconstitutional.