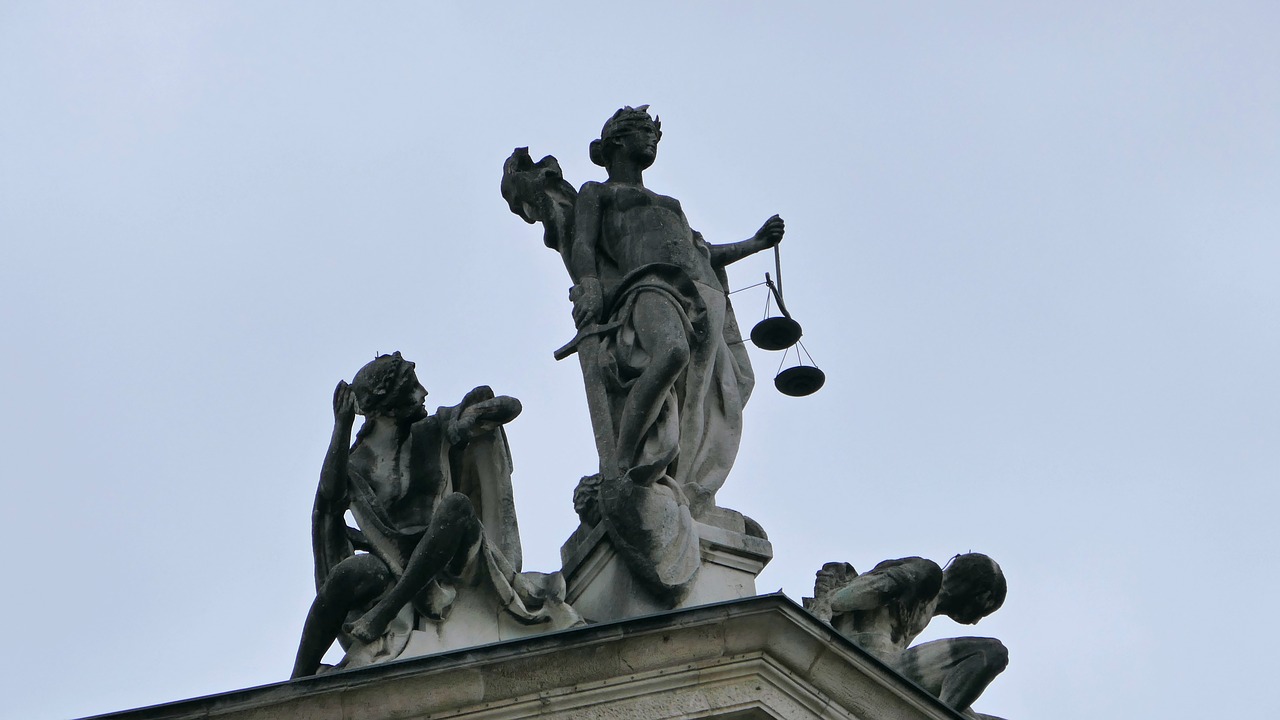 The National Center for Lesbian Rights (NCLR) and GLBTQ Legal Advocates & Defenders (GLAD) swiftly filed a lawsuit in federal court, Doe v. Trump, challenging the Memorandum on behalf of current and aspiring transgender service members. In a big victory, the court today issued a preliminary injunction against the administration’s so-called transgender military ban, which means that the ban cannot take effect during the time it takes the court to fully hear and decide the case.

While today’s ruling is not the court’s final decision on the matter, its findings are promising: “[A] number of factors—including the sheer breadth of the exclusion ordered by the [Memorandum’s] directives, the unusual circumstances surrounding the President’s announcement of them, the fact that the reasons given for them do not appear to be supported by any facts, and the recent rejection of those reasons by the military itself—strongly suggest that Plaintiffs’ Fifth Amendment claim is meritorious.” In other words, the court believes the Trump administration’s transgender military ban most likely violates the U.S. Constitution.

We extend our congratulations to our friends at NCLR and GLAD and their clients, and we are optimistic that justice will prevail for transgender individuals currently serving and hoping to serve in the U.S. military.

A Major Step Forward for LGBTQ Equality in the Workplace

Yesterday, the Supreme Court delivered a landmark decision on employment nondiscrimination that will provide critical protections for LGBTQ workers across the United States. The Court issued a 6-3 ruling in favor of the LGBTQ plaintiffs in Bostock, Zarda, and Harris Funeral Homes, three consolidated cases that challenged workplace discrimination against LGBTQ people. In no uncertain terms, the Court’s decision signifies a major victory for equal rights, as the court held that “[a]n employer who fires an individual merely for being gay or transgender defies the law.”