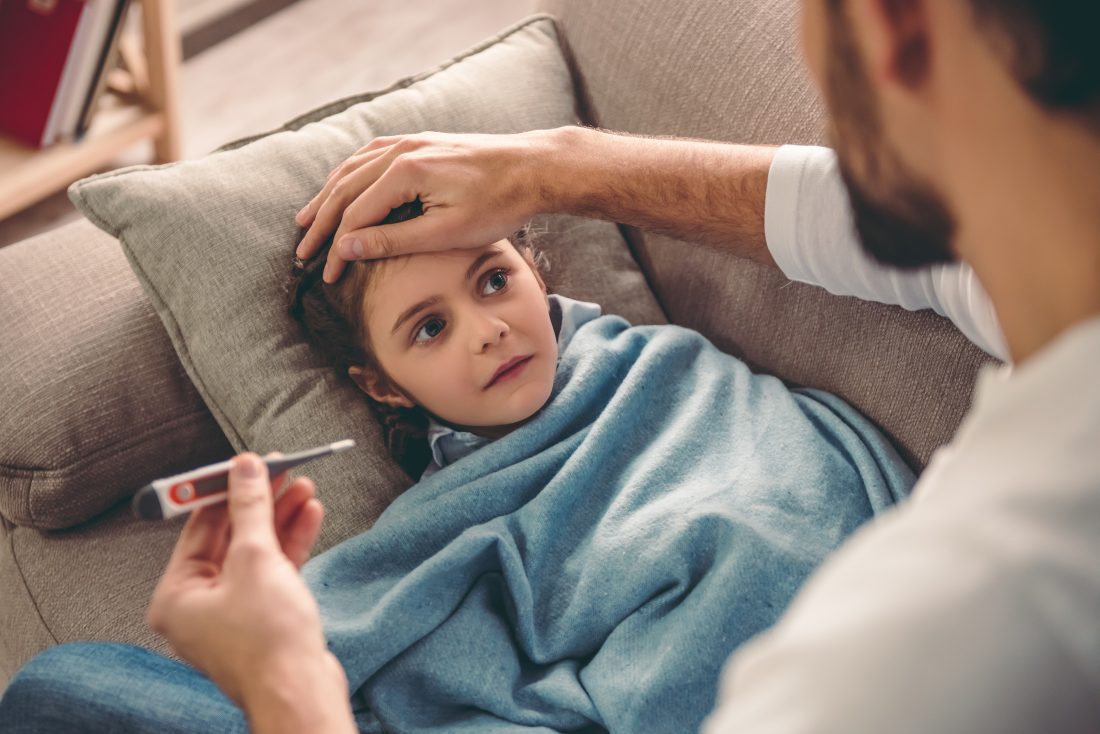 This comes at a time when access to paid sick leave has been under attack in the state. ABB is already working with our partners in Texas to both defend Austin’s ordinance—the first paid sick leave law passed in the South—against a challenge from conservative business interests. And the Texas legislature, which is considering a bill that would prohibit cities from enacting laws that require employers to provide any kind of paid or unpaid leave, has been threatening to undo all of this progress at the state level. We are so excited to see Dallas move forward with its efforts to protect workers despite these pressures.

Joining 11 other jurisdictions, Dallas defines “family member” broadly in its paid sick time law to ensure that workers can use their earned sick time to care for extended relatives and “chosen family” (loved ones who may not be biologically or legally related to the worker). By recognizing the critical role that chosen family plays in caregiving and support, Dallas has taken an essential step forward to ensure that all families thrive. Dallas also joins a growing number of jurisdictions that allow workers to use their earned sick time for “safe time” purposes. Under the law, workers can use earned sick time to address non-medical needs related to domestic abuse, sexual assault, or stalking committed against the worker or the worker’s family member.

A Better Balance will continue working closely with advocates around the nation to advance additional paid sick time bills and to protect those already in existence from attack. For now, we commend all of those who worked tirelessly on the ground to secure this tremendous victory for Dallas workers. We look forward to building on this momentum elsewhere in the South and throughout the nation.

A Subversion of Democracy