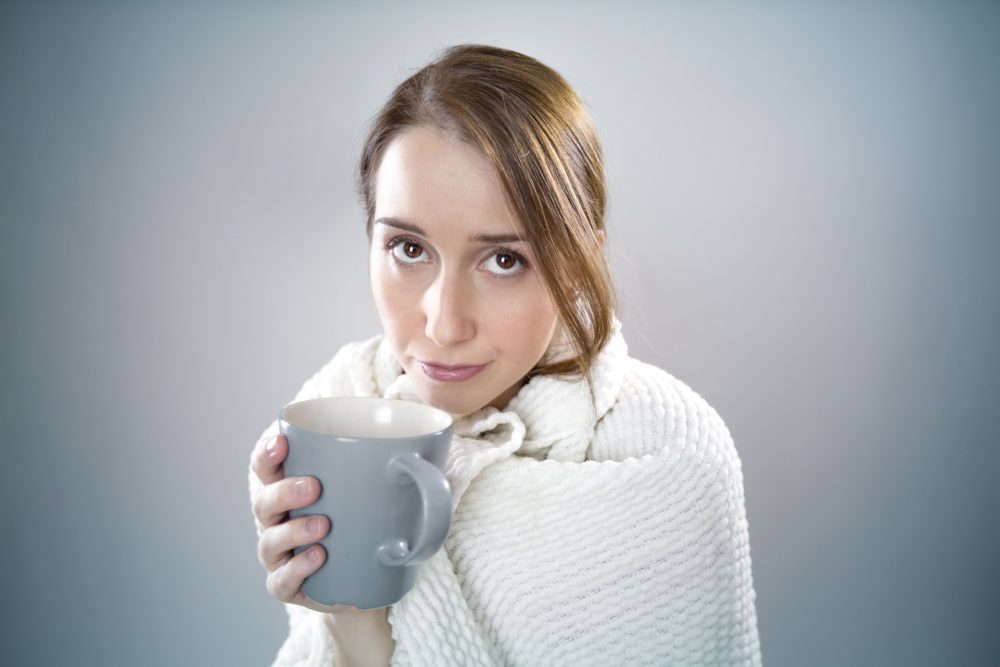 From Austin, Texas to Pittsburgh, Pennsylvania, A Better Balance has been busy this month fighting to enact and defend paid sick time laws.

In the midst of one of the worst and deadliest flu seasons in years, people are increasingly appreciating the value of paid sick time to prevent and minimize the spread of infectious disease. Studies have consistently shown that flu infection rates decrease when localities require employers to provide paid sick time. The availability of paid sick time removes the incentive to go to work while sick, leading to fewer instances of the flu and similar diseases and increasing the likelihood that workers will seek preventative care before their illness escalates. It also reduces the likelihood that parents will send their children to school or daycare while sick.

More and more cities and states, recognizing that paid sick time is an important tool to reduce the spread of infectious disease, are moving to require employers to provide paid sick days, and ABB is helping at every stage of the process.

In Texas, Austin recently became the first city in the South to pass a paid sick and safe time law. The groundbreaking ordinance covers all businesses, regardless of size, allowing all Austin workers to take time to care for their health and that of their loved ones. ABB was deeply involved in providing technical assistance and drafting support to advocates and officials in Austin.

But despite the clear public health benefits of paid sick time laws, they are under legal assault. In Pennsylvania, Pittsburgh’s Paid Sick Days Act, which ABB helped to write and pass in 2015, was challenged by corporate opponents almost immediately after it was enacted. The case is currently before the Pennsylvania Supreme Court, where ABB, along with a group of ten leading local government and labor law professors, submitted an amicus brief defending the law and Pittsburgh’s authority to enact it.

ABB is committed to the idea that no one should have to choose between their economic security and the health of themselves and their loved ones, which is why we are working not only to pass paid sick days laws, but to defend them and the power of communities to protect their members.

On July 14, Colorado Governor Jared Polis signed into law the Colorado Healthy Families and Workplaces Act, which guarantees workers the right to earn paid sick time. A Better Balance was thrilled to play a pivotal role in the campaign. The victory in Colorado is especially significant given the COVID-19 pandemic and resulting economic crisis. Paid sick leave has been shown to improve public health, reduce the spread of contagion, and provide a critical safety net to workers who are struggling to make ends meet.

Update from the Courts: Victory for Paid Sick Leave in Pittsburgh!