It is necessary for New York State to continue being a leader on women’s rights issues by enforcing the rights women have in the workplace and educating both workers and employers about these laws.
Share on facebook
Share on twitter
Share on linkedin
Share on email
Blog Categories: Fair & Equal Pay, Paid Sick Time, Pregnant Workers Fairness, Voices From The Clinic 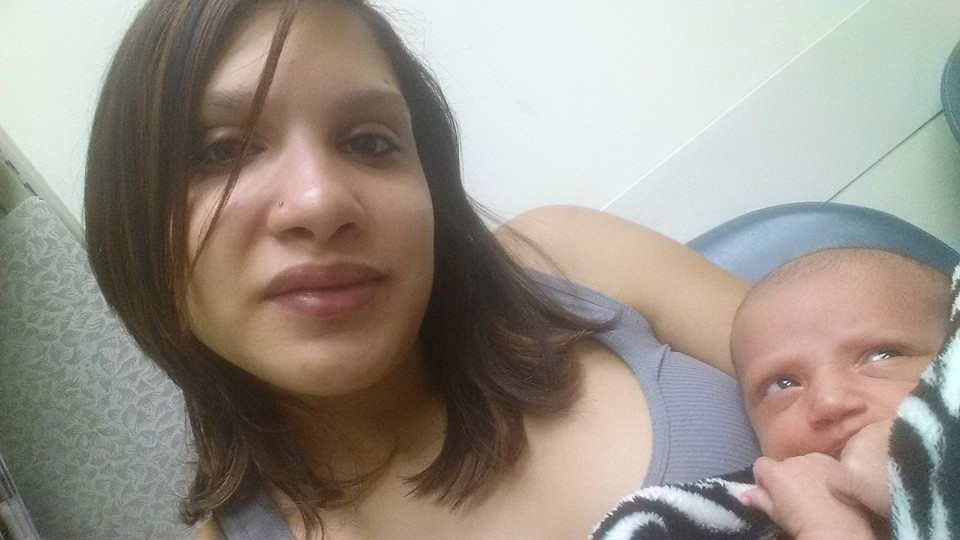 My name is Betzaida Cruz Cardona. I live in Rochester, New York with my two-year-old daughter. First, I want to thank Lieutenant Governor Hochul and Commissioner Reardon for giving me this opportunity to share my story. As a working mother, I know first hand the struggles that women face in the workplace around pregnancy and childcare, and how these issues perpetuate the wage gap for women, especially women of color, in New York State. I thank you for holding this hearing to ensure that women like me are afforded equal pay for equal work and given the opportunities they deserve to succeed.

In April 2014, I began working as a customer service cashier for a large national retail chain. I performed typical cashier’s duties and sometimes cleaned the store’s bathrooms and floors. I took pride in every task I performed as an employee.

In August of that year, I became extremely ill with dizziness, shaking, and other symptoms. I went to the hospital and had to miss several days of work. My doctor told me I was seventeen weeks pregnant with my first child and had a pregnancy-related illness. But after a few days I was cleared to return to work. I had no paid sick days, so I needed to get back on the job and earn a steady paycheck to support my growing family.

I thought I had done everything right. I called in ahead of my shifts when I needed to miss work. I submitted doctors’ notes excusing my absences. I made sure to get my new schedule when I was ready to come back. I’d even gone to meet with my manager and a higher- 2 level company representative, armed with a doctor’s note listing the only restriction my illness imposed: I could not lift anything over 25 pounds. I did not think this would be a problem because I had never been asked to lift over 25 pounds. In fact, even before my pregnancy, my employer told me that if I ever needed to lift anything heavy, I should call someone in the furniture department to do it for me.

But during this meeting, I was told that I “can’t work” and that I should “stay home, take care of [my] pregnancy, and rest.” My employer also told me that I would have to apply for my job again after I gave birth. An hour after this meeting, my manager called to tell me I was officially terminated. He refused to provide me with a termination letter, and later the company claimed that I had quit, which prevented me from receiving unemployment insurance.

I never thought a company I worked hard for would throw me away so easily. With no paycheck, I became homeless and had to rely on family and friends for shelter, moving from couch to couch while my belly grew and I was preparing to become a mom. This was an incredibly difficult and stressful time for me. I called A Better Balance for help and the attorneys there, along with the firm of Emery Celli Brinckerhoff and Abady, settled the matter and, as part of the settlement, the company made me whole and agreed to training and a revised company policy regarding pregnant workers.

My case was resolved, but when women like me are pushed out of their jobs because of pregnancy, it drives down wages for their entire family, forces them to use up any savings they might have, and puts them at a permanent economic disadvantage. Thanks to the leadership of Governor Cuomo, New York State recently passed critical protections for pregnant workers, making it illegal for employers to deny them reasonable accommodations to keep them healthy and on the job. But there are so many women facing the same hardships I had to confront during my pregnancy who don’t know about the rights they have. Or their employers refuse to follow the law. I was able to find attorneys to help me, but many women in these situations, especially low-income women, aren’t so lucky.

It is necessary for New York State to continue being a leader on women’s rights issues by enforcing the rights women have in the workplace and educating both workers and employers about these laws. Employers need to be following the law and not pushing women out of work just because they’re pregnant. When employers do this, it often creates a cycle of poverty for women that they’re never able to get out of.

It is also crucial that working mothers like me are able to access quality and affordable childcare. It took me two years to find stable childcare for my daughter—and now that day care center is closing. Childcare is also extremely expensive. However, I am unable to work more than one job because I have nobody to watch my daughter in the evenings. It is largely because of these types of struggles women face in the workplace that the wage gap still exists.

I commend you for everything you have already done to advance women’s rights in New York, and I implore you to continue standing up for women like me so that we have an equal shot in the workplace.