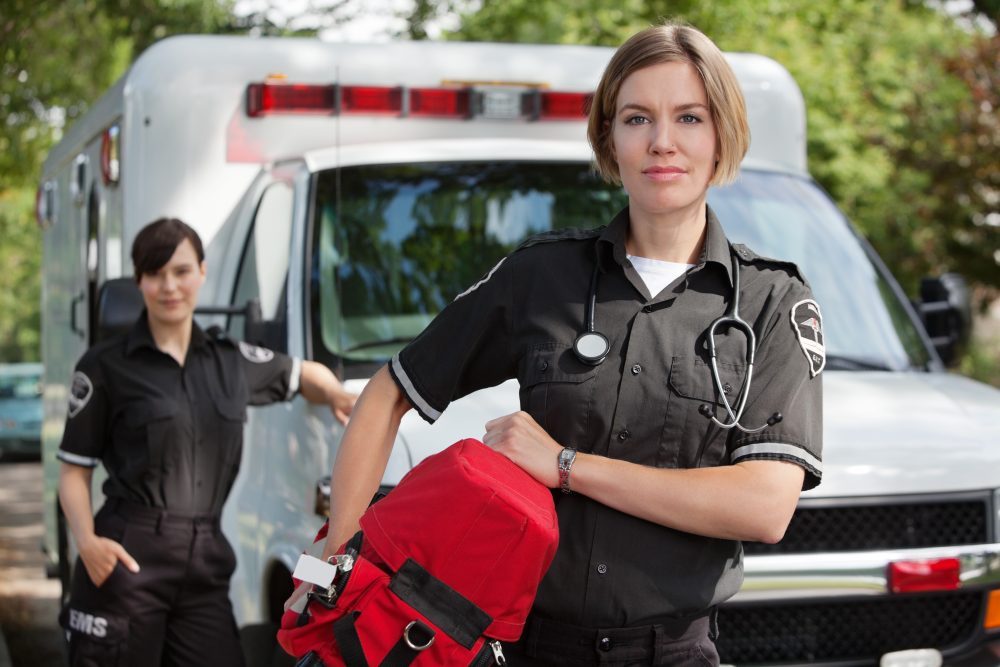 In 2015, the Supreme Court issued a landmark decision in Young v. United Parcel Service, making clear that pregnant workers in need of modest workplace accommodations – like keeping water nearby or having a stool to sit on – must be treated the same as their non-pregnant co-workers with similar limitations. The decision sought to provide clarity to both employers and employees about the rights of pregnant workers to be accommodated on the job. But unfortunately, pregnant workers continue to face an uphill battle when they try to exercise their workplace rights.

Just ask Kimberlie Durham, an Alabama EMT who was forced off the job when her employer refused to accommodate a 50-pound lifting restriction recommended by her doctor after she became pregnant. Durham’s employer had a policy of offering light duty positions to non-pregnant employees with similar limitations, but it refused to offer the same accommodation to Durham because, unlike her co-workers, Durham’s limitations did not arise from an injury on the job.

Although the Young decision explicitly rejected such superficial distinctions, which purport to provide equal treatment but in reality serve to disadvantage pregnant workers, the judge in Durham’s case refused to let the case go to trial. Because Durham could not point to evidence that employees who had been injured off the job had been placed on light duty assignments, the district court granted summary judgment to Durham’s employer.

Durham has appealed that judgment to the Eleventh Circuit, and A Better Balance and the Center for WorkLife Law co-authored an amicus curiae brief in support of her appeal. The brief, which was joined by a coalition of 20 organizations that advocate for workers’ and women’s rights, argues that the district court decision contravenes both the holding and the spirit of Young. Significantly, the Supreme Court rejected a similar effort by UPS to limit the availability of accommodations to several categories of non-pregnant workers, including those injured on the job, without demonstrating that it had a legitimate, nondiscriminatory reason for doing so.

This is an important case with significant implications for pregnant workers who, like Kimberlie Durham, rely on federal law to seek modest accommodations in order to remain healthy and on the job. It also underscores the need for clearer guidance about the rights of pregnant workers, which is why ABB supports state, local, and federal campaigns for pregnant worker fairness laws. We will be monitoring this case closely in the months ahead, as we work to ensure that no woman is forced to choose between her economic security and a healthy pregnancy.

Following confusion since the 2015 U.S. Supreme Court pregnancy discrimination case Young v. UPS, the bipartisan federal PWFA is needed more than ever to ensure fairness for all pregnant workers.

On November 12, we hosted a panel with the Birnbaum Women's Leadership Network at NYU Law, “Long Overdue: Eradicating Pregnancy Discrimination and Other Barriers to Workplace Equality.” ABB Co-Founder and Co-President Dina Bakst was thrilled to join  Congressman Jerrold Nadler—champion of the federal Pregnant Workers Fairness Act—on the panel.

Accommodations for Postpartum Depression: How the ADA and Local Laws Can Help

Postpartum depression is a serious condition that can leave new moms feeling sad, worried or…