A Great Day for Pregnant Workers in Massachusetts 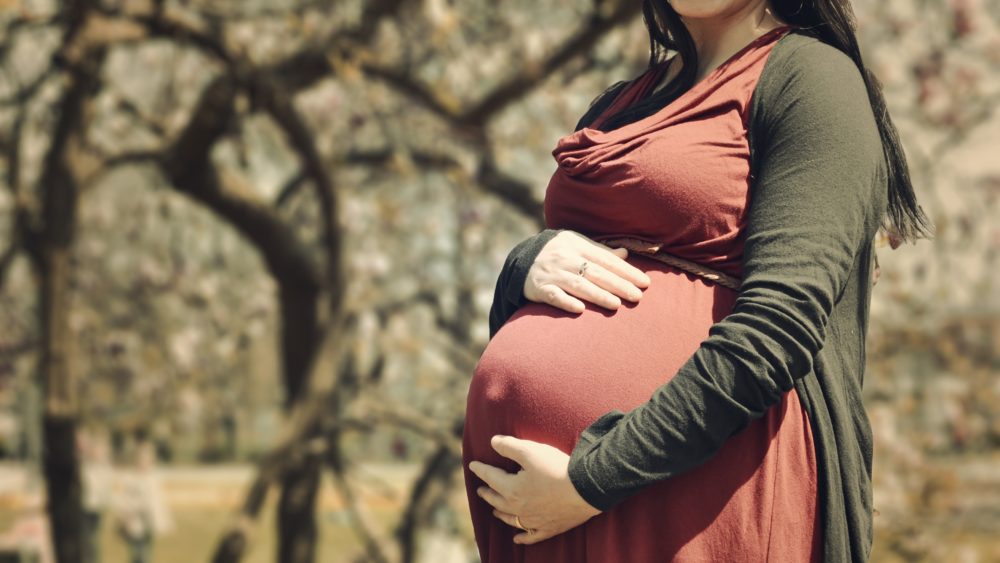 Yesterday, after many years of advocacy, the Massachusetts Senate passed the Pregnant Workers Fairness Act (PWFA)!

Under the PWFA, if a pregnant worker requests, for example, a few more breaks at work, or time off to recover from childbirth, or a temporary transfer to a less strenuous position, employers must grant such an accommodation unless it would be extremely difficult or expensive for them to do so. The legislation also makes clear that employers must provide a private space, other than a bathroom, to employees who are nursing and need to express breast milk at work. Women cannot be pushed out of their jobs or forced to risk their health.

This is a crucial, and hard fought, step forward for Massachusetts workers. A Better Balance has been working with advocates on this bill since 2014. We assisted in drafting the legislation, conducted legal research, authored a Letter to the Editor in the Boston Globe, co-authored a fact sheet, submitted testimony in support, negotiated with the business community, assisted with story collection and other communications support, and worked closely with local advocates and lawmakers every step of the way. For example, we had many conversations with the Massachusetts business lobby, AIM, to address some of their concerns about prior versions of the legislation. AIM now supports the legislation, demonstrating the widespread enthusiasm around this issue.

As MotherWoman, the coalition leading the PWFA effort in Massachusetts recently said, “Through a great collaborative effort among legislative sponsors, Rep. Dave Rogers, Rep. Ellen Story and Sen. Joan Lovely, our dedicated legal advocates at A Better Balance, and the team at AIM — who were so generous with their time and their attention to detail — we have a better proposal…It’s an important support for moms, children and families, and it makes good sense for both employers and employees.”

Congratulations to all those who worked on this campaign! Working families in Massachusetts have great reason to celebrate today! Please join us in spreading the good news.