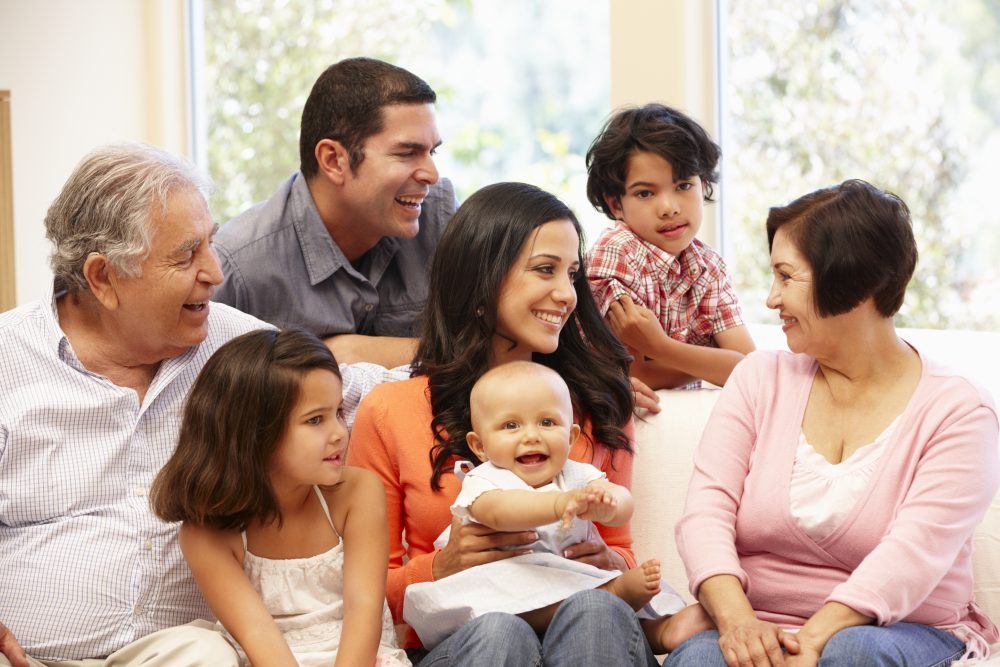 Today marks the 26th anniversary of the signing of the Family and Medical Leave Act of 1993. The FMLA provides job-protected time off for millions of American workers to care for themselves and their families and has been used over 200 million times since its enactment. Passage of the law was an incredibly important first step, but more remains to be done.

While federal progress has stalled since the FMLA, states and cities have come up with innovative policies for filling in the gaps that persist. California, New Jersey, Rhode Island, New York, Washington, D.C., Washington State, and Massachusetts have passed laws to provide paid leave benefits to ensure that workers don’t have to choose between caring for themselves or their families and paying the bills. New York’s landmark paid family leave law has been providing benefits for over a year. Learn more about how New York paid family leave works in our new, comprehensive Worker’s Guide. This year, many more states look to enact their own paid leave laws and the leading federal paid family and medical leave bill, the FAMILY Act, will be reintroduced this session.

States and cities have also increased access to job-protected leave for workers left out of the FMLA by reducing barriers that disproportionately exclude the most vulnerable workers; expanded the meaning of family to better reflect and protect the diversity of modern families, and passed paid safe and sick time laws to improve economic security and public health.

For more information on how states and cities are filling in gaps left by the FMLA and leading the way towards the federal laws we need, see our report, A Foundation and a Blueprint. At A Better Balance, we won’t stop fighting until all workers have a real right to the leave they need when they need it the most.

Who do you consider family? That question came into sharp relief last week as the Supreme Court weighed in on who is exempted from the Trump administration’s travel ban.

Working Families Need Paid Leave, Not A Loan: Why Congress Must Reject the Cassidy-Sinema Bill

The "Advancing Support for Working Families Act"—introduced this week by Senators Bill Cassidy and Kyrsten Sinema—is a harmful proposal disguised as “paid leave” that merely offers  a loan. By requiring parents to borrow from their future child tax credit in order to access funds, the bill would create a burdensome debt for working families, especially for low income households.