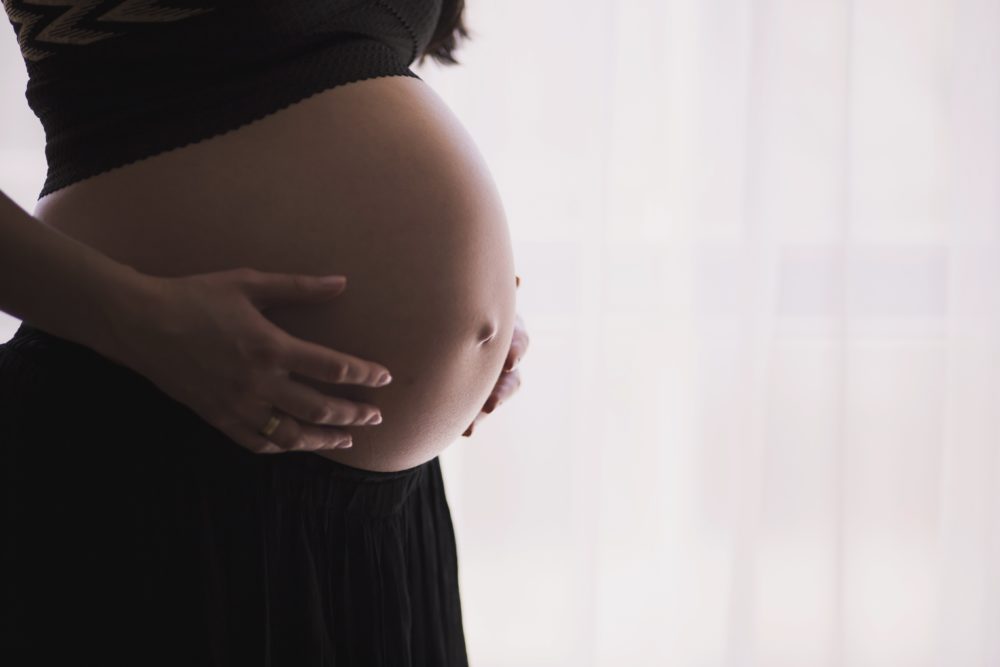 In December of 2011, Eryon Luke found out she was pregnant with twins. She was working as a certified nursing assistant in Baton Rouge, Louisiana, but was pushed on to unpaid leave and later terminated because she was not able to lift anything over 30 pounds for a period during her pregnancy. She was pushed out even though there was light duty work available, she said, and other employees had been given light duty or other assistance with heavy lifting in the past. In fact, Ms. Luke herself had previously received assistance with lifting prior to becoming pregnant.

Last fall, the district court in her case ruled not just that she had not suffered from pregnancy discrimination, but that there was not even enough evidence for her to take her case to a jury. The court confused the relevant legal standards and placed an exceedingly high burden on Ms. Luke—it is supposed to be relatively easy for someone to have their day in court under these types of circumstances.

But Ms. Luke is fighting back—she has appealed her case to the 5th Circuit Court of Appeals. This is an important move because not very many cases like hers have been heard at this high level since the Supreme Court ruled in the similar pregnancy discrimination case, Young v. UPS.

Yesterday, A Better Balance, along with the ACLU and Center for Worklife Law, and several other notable signatories, submitted an amicus (friend of the court) brief encouraging the judges to interpret the law in line with the original intent of the federal Pregnancy Discrimination Act—Ms. Luke was pushed off the job just because she was pregnant and even though she could continue working with a temporary adjustment to her job duties.  No woman should have to choose between her job and a healthy pregnancy.

Read our brief here and spread the word about this important case!

Statement from A Better Balance on New York Times Cover Story, Miscarrying at Work: The Physical Toll of Pregnancy Discrimination

It’s unacceptable that, under the law, many pregnant workers in 2018 aren’t able to get the immediate relief they need to stay healthy and on the job. Every pregnant worker in America deserves a clear right to accommodation.

We've been fighting for change in the City of Florence, Kentucky for more than two…