The case is now before the New Jersey Supreme Court, which will interpret the NJPWFA for the first time. It is crucially important that the Supreme Court take this opportunity to affirm the central purpose of the NJPWFA: to ensure that pregnant workers in need of accommodations are not penalized or pushed out of a job.
Share on facebook
Share on twitter
Share on linkedin
Share on email
Blog Categories: Pregnant Workers Fairness 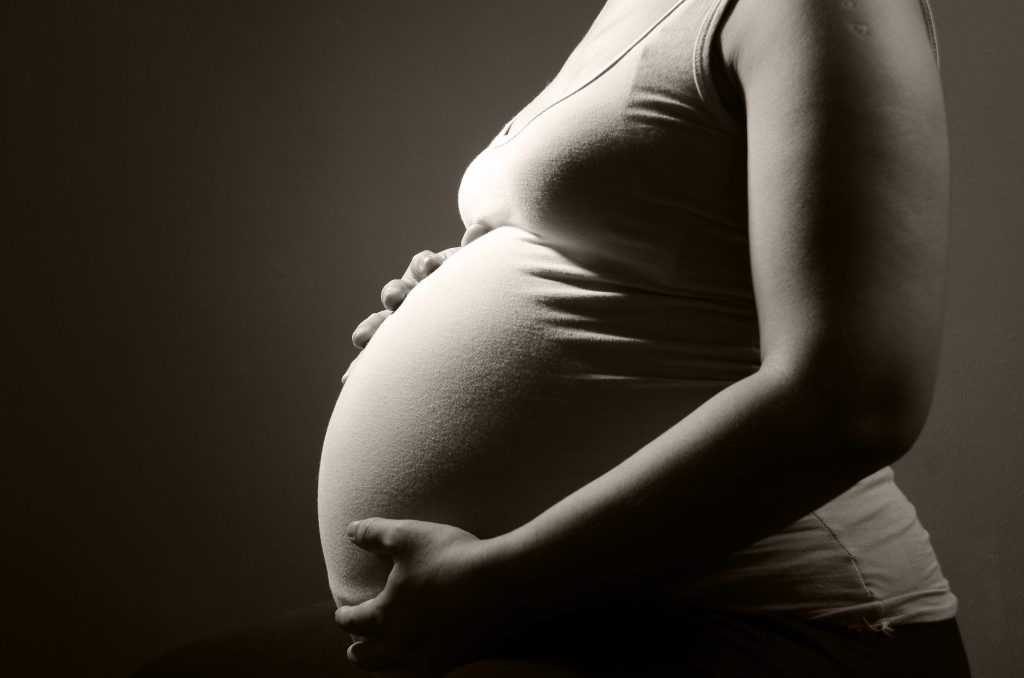 During Kathleen Delanoy’s pregnancy, her doctor recommended that she be taken off patrol duty from her job as a police officer with the Ocean Township Police Department. Under the Township’s policy, she was eligible for a “maternity assignment” guaranteeing her a desk job that would accommodate her restrictions, but with one catch: she had to deplete all of her accumulated paid leave time as a condition of receiving the reassignment. As a result, Officer Delanoy was forced to use up her paid vacation, sick, and personal time before giving birth – even though she was capable of continuing to work in her reassigned position and did not need to take leave. Significantly, the Township maintained a separate light duty policy for non-pregnant officers, with the same loss-of-leave-time requirement – but for these officers (unlike their pregnant colleagues) the Chief of Police was given the discretion to waive it.

If this sounds suspicious to you, you’re not alone. Officer Delanoy challenged the Township’s maternity policy, arguing that it violates New Jersey’s Pregnant Worker Fairness Act (“NJPWFA”), a law A Better Balance helped pass in 2014 requiring employers to make reasonable accommodations for pregnant employees in the workplace, unless doing so would be an “undue hardship,” which means extremely difficult or expensive. The case is now before the New Jersey Supreme Court, which will interpret the NJPWFA for the first time. It is crucially important that the Supreme Court take this opportunity to affirm the central purpose of the NJPWFA: to ensure that pregnant workers in need of accommodations are not penalized or pushed out of a job. That’s why this week we joined the American Civil Liberties Union and other civil rights groups in submitting an amicus curiae (friend of the court) brief urging the Supreme Court to uphold the appellate court’s decision.

A Better Balance has been a leader at the local, state, and national level in advancing the rights of pregnant and breastfeeding workers, including in New Jersey. In 2013, we assisted in drafting the NJPWFA and testified in support of the legislation because we understood, based on conversations with workers across the country, that existing legal protections for pregnant workers were insufficient. As Dina Bakst, ABB Co-Founder & Co-President explained in testimony in support of the NJPWFA, at the time, “there [was] no explicit legal protection in New Jersey law to ensure that pregnant women are not pushed out of their jobs when they need a modest change at work.” The NJPWFA was vitally important, because it “would codify and clarify that the New Jersey Law Against Discrimination protects pregnant women from all forms of discrimination” and “accomplish[] the goal of ensuring that pregnant workers are not pushed out of their jobs when they can continue working in a reasonable manner . . . ”.

The bill’s sponsor, Senator Loretta Weinberg, echoed these sentiments, arguing that the legislation was necessary to prevent workplace discrimination against pregnant women and emphasizing that low-wage pregnant workers have a particular need for reasonable accommodations in order to remain working and supporting their families. “This bill quite simply prohibits workplace discrimination against women affected by pregnancy, childbirth, or related medical conditions, and only asks for reasonable accommodations so that a woman can continue to earn a living while pregnant, affording security to her and her family,” said Sen. Weinberg.

Prior to the passage of the NJPWFA, police officers like Officer Delanoy were routinely pushed out of their jobs instead of being accommodated when they needed modest adjustments to safely continue working throughout a pregnancy. Had Ocean Township Police Department been forced to show that accommodating her would have been an undue hardship, her situation could have turned out much differently.

Thanks to the NJPWFA, employers are now required to make this showing. The Supreme Court must ensure that this essential legislation is not diminished, or pregnant workers like Officer Delanoy will continue to be forced to choose between their paycheck and a healthy pregnancy.