The Case for the Pregnant Workers Fairness Act, In Stories

We speak with pregnant workers every day who face an impossible choice. What do I do if my doctor advises that I request a simple accommodation to maintain a healthy pregnancy, like a stool to sit on or assistance with heavy lifting, but my employer won’t provide them? Do I keep earning my paycheck when I need it most, or follow my doctor’s orders? The women featured here faced such a choice.
Share on facebook
Share on twitter
Share on linkedin
Share on email
Blog Categories: Pregnant Workers Fairness 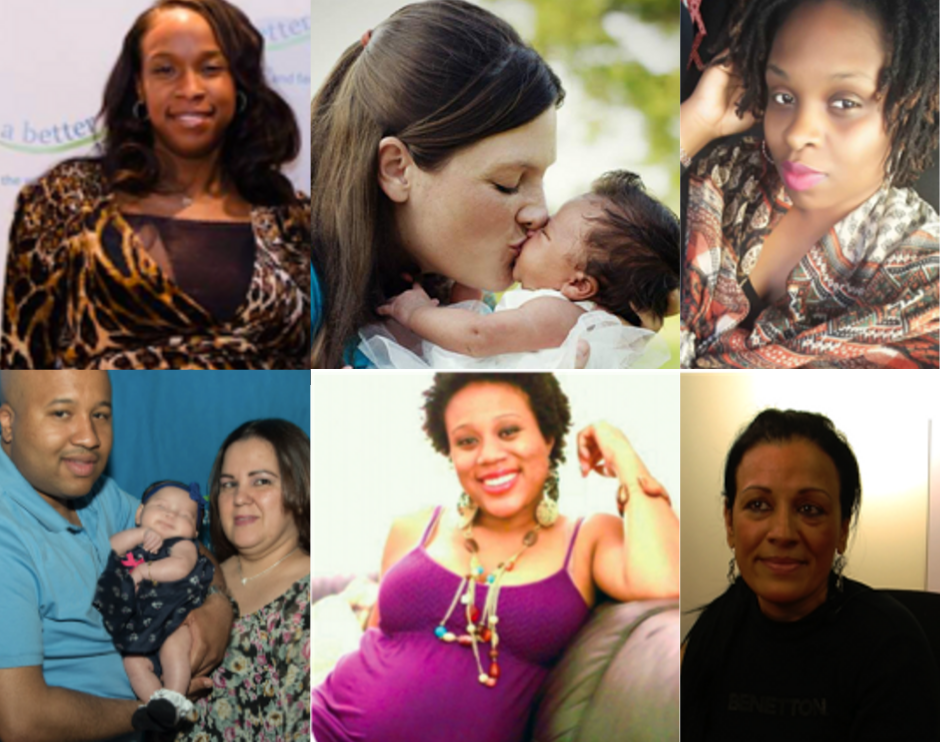 We speak with pregnant workers every day who face an impossible choice. What do I do if my doctor advises that I request a simple accommodation to maintain a healthy pregnancy, like a stool to sit on or assistance with heavy lifting, but my employer won’t provide them? Do I keep earning my paycheck when I need it most, or follow my doctor’s orders? The women featured here faced such a choice.

Their stories reveal the devastating consequences that are unfolding around the country because the U.S. lacks an explicit statutory right to pregnancy accommodations. In the states that have stepped in to fill the gap, women’s experiences show a clear standard can make all the difference in a worker’s life and the health of a pregnancy. The Pregnant Workers Fairness Act (H.R. 2694) would ensure all pregnant workers—no matter where they live—are able to stay healthy and working when they need income most.

YVETTE had worked at the same grocery store for 11 years, but she was fired after requesting a lifting accommodation during her high risk pregnancy. She lost her health insurance and had to resort to Medicaid and other public benefits.

After her termination, Yvette, a single mother of three, survived on food stamps and her savings. Eight months after Yvette lost her job she was still looking for work. She will feel the financial effects for years to come. 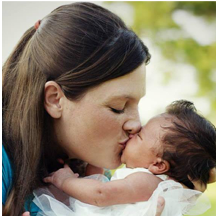 LYNDI TRISCHLER, a Kentucky police officer, was pushed off the job when she requested light duty, robbing her of critical income when she needed it most.

Because of the heavy equipment and physical demands of patrolling, when Officer Trischler became pregnant she consulted her healthcare provider who recommended she seek light duty. The City told her that its policy was to only give accommodations to employees injured on the job. At five and a half months pregnant she was forced out of work, which took a deep emotional and economic toll on her and her family. Watch Lyndi share about her experience here. 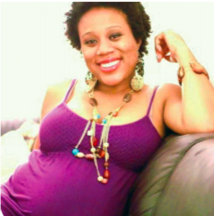 ARMANDA LEGROS asked to avoid heavy lifting during her pregnancy. Her employer refused, and fired her.  She lost her health insurance and had to apply for food stamps.

Armanda pulled a muscle while working at an armored truck company. She asked her employer to avoid heavy lifting for the duration of her pregnancy. After they refused, Armanda struggled to make ends meet. She had to use water in her son’s cereal because she could not afford milk. Watch Armanda share about her experience here.

CEEADRIA WALKER, a warehouse worker in Tennessee, miscarried after her employer refused to accommodate her lifting restriction.

After becoming pregnant, Ceeadria provided her supervisor with a doctor’s note that she should not lift over 15 pounds. Her supervisor ignored her request and instructed her to handle 45-pound boxes. One day, after a long shift of handling these boxes, Ceeadria miscarried. “This was going to be my first,” she told The New York Times.

In states that already have pregnant workers fairness laws, women are able to stay healthy and on the job. South Carolina, which passed a pregnancy accommodations law in 2018, is a perfect example. Two workers’ stories—one from before and one from after the law’s passage—illustrate the world of difference a clear standard makes.

BEFORE: Natasha worked at Rent-A-Center as the highest-ranking account executive. When she became pregnant and was given a lifting restriction, her employer forced her to take unpaid leave, and eventually terminated her. In a matter of months, she went from earning a stable income and nearly buying a home to needing emergency public housing. She became an advocate for the South Carolina Pregnancy Accommodation Act.

AFTER: After the law passed, Natasha’s friend approached her because her employer was trying to push her out when the only accommodation she needed was to not work overtime. After Natasha gave her materials and advice on the new law, she was able to stay on the job and work a normal full-time schedule.

Thanks to New York City’s law, ANGELICA VALENCIA was reinstated to her job after being pushed out because she asked to avoid overtime.

Angelica, who worked at a packing facility in NYC, was three months pregnant when her doctor advised that she avoid heavy lifting, as she had suffered a miscarriage the year before. She requested to be placed on desk duty, which she knew was available. Instead, her manager assigned her grueling overtime hours. When she asked to return to her normal full-time schedule, they fired her. After Angelica informed her employer of the NYC Pregnant Workers Fairness Act, she was able to return to work with the accommodation she needed.

Thanks to New York State’s law, CATHERINE* was able to use a stool for her swollen feet.

Midway through her pregnancy, Catherine, a retail worker in New York, requested to sit on a stool for her swollen feet. Her boss refused, saying he didn’t like how it would look if customers saw her sitting. When she explained the NY Pregnant Workers Fairness Act to her boss, they permitted her use the stool as needed.
*Name changed to protect confidentiality.

Thanks to New Jersey’s law, TAKIRAH WOODS was able to return to work with light duty and avoid complications.

At 14 weeks pregnant, Takirah, a family services worker in New Jersey, was advised by her doctor not to lift over 15 pounds, something she only rarely did. When she requested the accommodation, her employer forced her to take unpaid leave. Desperate to keep her job, she asked her doctor to lift the restriction, even though it could compromise her health and pregnancy. But then, she learned about her rights under New Jersey’s Pregnant Worker Fairness Act. After explaining the law to her employer, she was reinstated with light duty for the rest of her pregnancy.