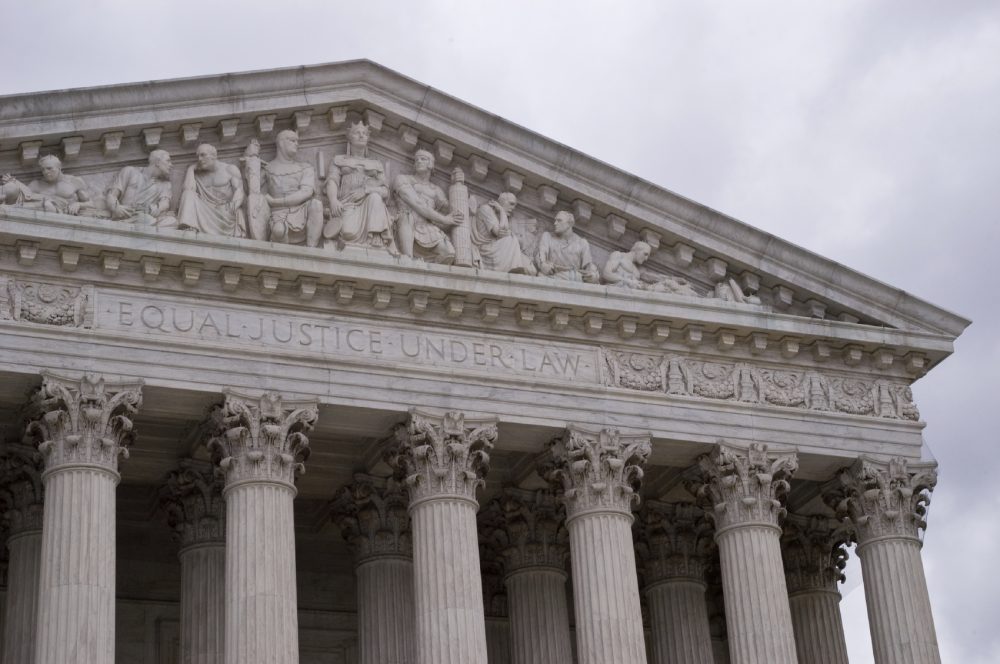 Earlier today, the Supreme Court ruled in favor of a Colorado baker—and against a same-sex couple—who refused to make a cake for the couple’s wedding, citing his religious opposition to same-sex marriage. While we are disappointed by the outcome of this case, it is important to recognize that the Court’s decision was due to specific factors in this case, as explained below. The Court did not grant businesses a broad license to discriminate based on religious belief.

The Court’s ruling overturned a decision by the Colorado Civil Rights Commission (“Commission”), which found that Masterpiece Cakeshop violated state anti-discrimination law by refusing to provide equal services to a same-sex couple. According to the Court, the Commission did not give fair and impartial consideration to the baker’s religious objection to serving the couple.

By limiting its decision to the facts of this particular case, a majority of the justices left the door open for a same-sex couple to challenge similar discrimination by a business owner in the future. The opinion also reaffirmed that states can prohibit discrimination against LGBTQ individuals, as Colorado and many other states and cities have already done.

Despite the narrow decision, this case serves as a keen reminder that we must be vigilant as opponents of LGBTQ equality seek to use religion to discriminate and roll back the rights of LGBTQ people and families. Furthermore, we must continue to prevent businesses and other institutions from asserting a religious license to discriminate against other groups, such as women seeking reproductive healthcare.

Today’s ruling shows that it is more important than ever for states—and ideally the federal government—to pass comprehensive nondiscrimination laws that explicitly protect LGBTQ people; more than half of all states in the U.S. do not explicitly protect LGBT people from discrimination in public places like stores and restaurants. In light of today’s decision, we remain more committed than ever to working around the country to expand nondiscrimination laws and protect those that are already on the books.

FMLA 25: States are Expanding the meaning of Family

The way our laws define family sends a signal about who our country sees and values. But these choices are more than symbols—they have powerful practical consequences for real people’s ability to care for those they love.