As the way we work continues to evolve, the number of people working in ways that do not fit within traditional employer/employee frameworks is likely to grow. Yet our laws have not caught up.
Share on facebook
Share on twitter
Share on linkedin
Share on email
Blog Categories: Future of Work 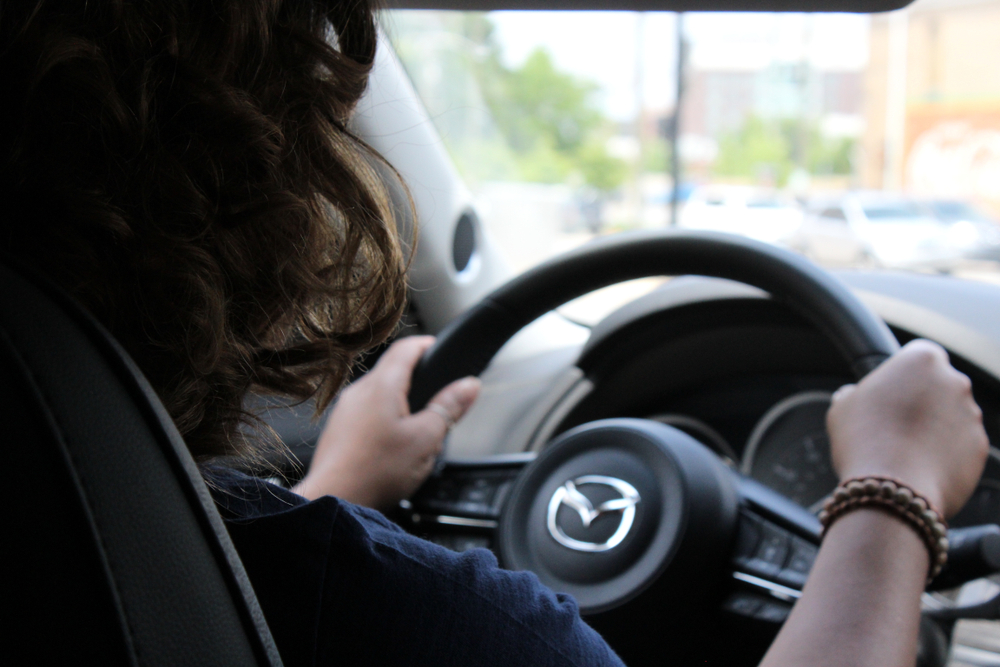 Imagine a plumber who has just received a call from a potential customer who needs work done immediately. The plumber drives over to the potential customer’s house with his tools, ready to work. When he arrives, the customer realizes that the plumber is Muslim, and refuses to hire him because of his religion. Because the plumber is an independent contractor, he may have no legal recourse.

As the way we work continues to evolve, the number of people working in ways that do not fit within traditional employer/employee frameworks is likely to grow. Yet our laws have not caught up. Though legislation has been introduced to extend additional coverage, the leading federal employment antidiscrimination law, Title VII, does not apply to independent contractors. This disparity in coverage has a dual impact, leaving true independent contractors without needed protections and giving employers further incentive to misclassify employees to avoid legal responsibility for discrimination.

States have stepped up to fill this gap, paving a path for future federal action while ensuring protection in the present for independent workers. A Better Balance’s forthcoming analysis surveys state antidiscrimination laws across the country to determine their current treatment of independent contractors. While most states tend to follow the federal definition of who is and is not covered under Title VII, we identify eleven states that provide at least some clear protections against discrimination for independent contractors. These states can offer models for further research and policy development at the local, state, and federal level.

Independent contractors also enjoy broad statutory protections in Minnesota and Rhode Island, through a somewhat different approach. Instead of covering contractors under the anti-discrimination laws that apply to employees, these states have separate statutes that prohibit discrimination in contracting.  In Minnesota, state law prohibits a variety of forms of discrimination in making or executing contracts, for example by prohibiting a refusal to contract with someone on the basis of their race, sex, or other protected categories except for a legitimate business purpose.  Similarly, Rhode Island guarantees the right to contract “regardless of race, color, religion, sex, disability, age, or country of ancestral origin.” These laws provide contractors with protection against a range of forms of discrimination, without tying those rights directly to those of employees.

Additionally, Michigan courts have held that nonemployees can bring actions under the state’s antidiscrimination law, but only where the hiring entity controls a term, condition, or privilege of their employment or potential employment. This raises questions worthy of further exploration about the relationship between this coverage analysis and questions of classification and joint employment.

The Urban Institute, The Aspen Institute Future of Work Initiative, and A Better Balance are collaborating on an initiative to strengthen protections for workers in nontraditional jobs. This post is part of that ongoing collaboration.