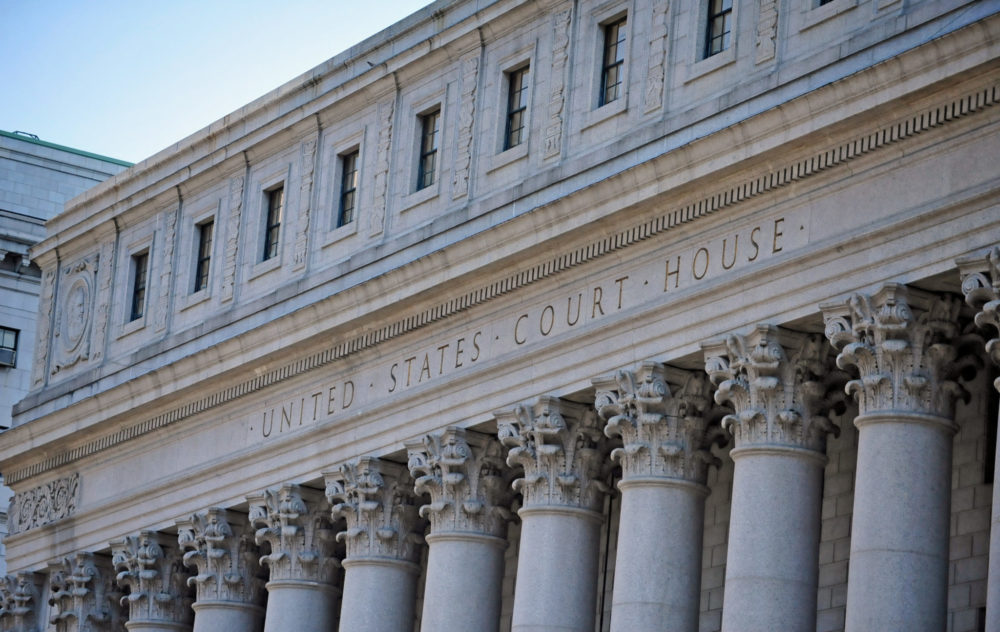 Notably, the court rejected contrary arguments brought by the Department of Justice, dealing a blow to the Trump administration’s ongoing efforts to undermine LGBTQ rights.

The decision means that employees within the Second Circuit—which includes New York, Vermont, and Connecticut—now have clear protection against sexual orientation discrimination under federal law. The Seventh Circuit (encompassing Wisconsin, Illinois, and Indiana) is the only other federal circuit court that has interpreted Title VII to prohibit sexual orientation discrimination.

A Better Balance was proud to sign an amicus brief in support of Zarda, authored by our partners at the ACLU and NYCLU, advancing the same legal theories adopted by the court. We also recently signed on to amicus briefs in similar cases currently before the Eighth Circuit Court of Appeals and the Missouri Supreme Court. We are optimistic that there too logic, and fairness for LGBTQ workers, will prevail.

To mark Equal Pay Day, New York Governor Andrew Cuomo introduced legislation that would prevent employers in the State from relying on or inquiring about a job applicant’s salary history, a practice that disadvantages women and people of color who historically earn lower wages.