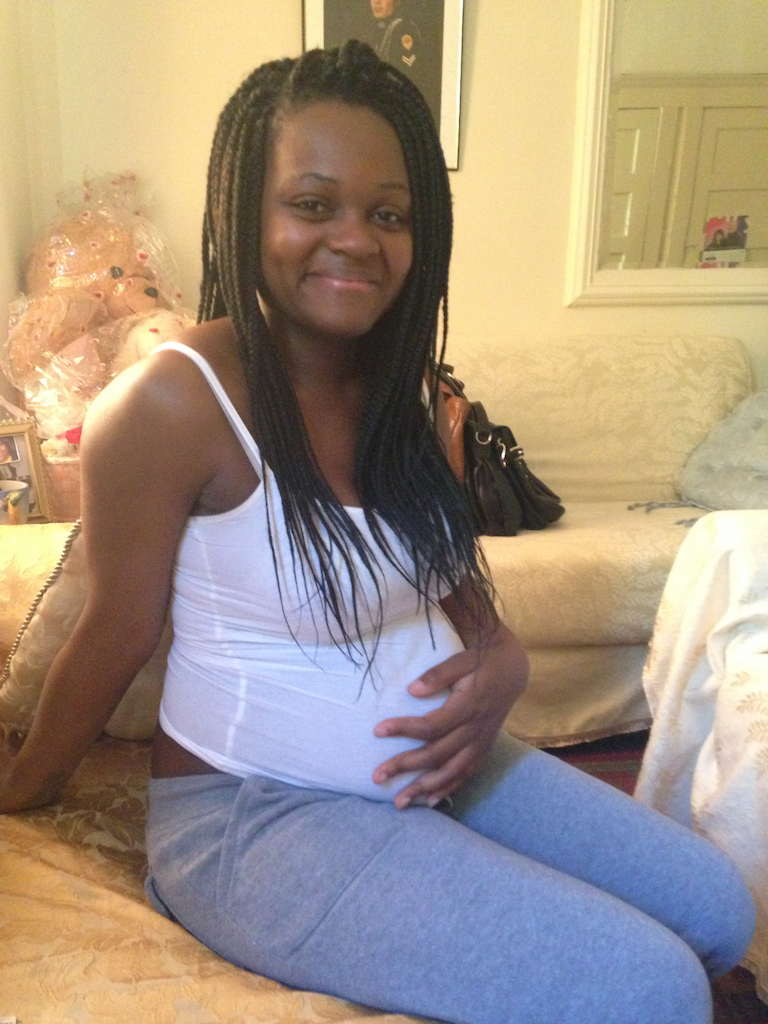 A Better Balance leverages the power of the law to make change for our clients and other low-wage workers. Far too many pregnant women across the country are pushed off the job when they need some adjustments at work for their health. Others have no choice but to risk their health to continue earning an income for their growing families. But we are fighting back!

ABB has used the New York City Pregnant Workers Fairness Act, a law we helped to draft and pass, to help women like Angelica Valencia, who was pushed off the job when pregnant because she needed to avoid overtime, and Floralba Fernandez Espinal, who was sent home on unpaid leave when she needed to avoid heavy lifting temporarily during her pregnancy.

The US Department of Justice brought–and settled–their first lawsuit involving pregnancy accommodations since Young v. UPS. Two A Better Balance clients, pregnant police officers, were pushed off the job due to a discriminatory policy when they needed light duty in 2014. Now, because of the consent decree with the Department of Justice, the City of Florence, Kentucky will have to change its policies and compensate the officers. Click here to read more about Officer Trischler and Officer Riley’s victory!

Jessica Craddock was pushed off her job at a Kroger grocery store in Nashville, TN, and forced onto unpaid leave after her employer refused to accommodate her during her pregnancy. Ms. Craddock requested accommodations for her lifting restriction, but was denied based on a policy that no employees were allowed to work with any medical restrictions. However, Kroger had accommodated other employees in the store who were injured on the job. On November 15, 2016, A Better Balance filed a class action lawsuit against the grocery store chain on behalf of Jessica Craddock.

Share This
ABB is constantly updating pages in the Resources section as new developments happen. Be sure to bookmark pages of interest so you'll always be on top of current changes.
Other Resources Topics
© A Better Balance. All rights reserved.
Back To Top
×